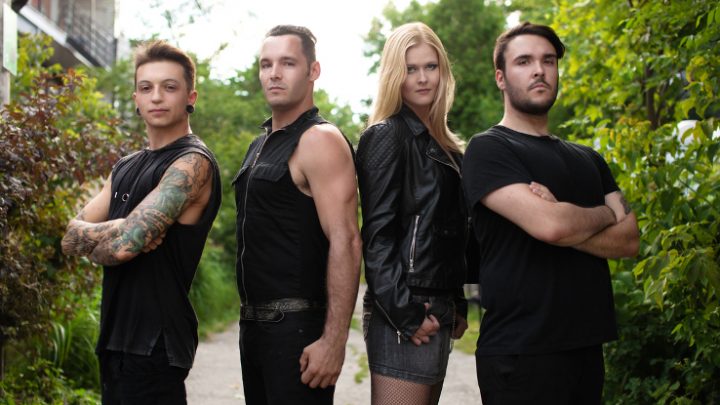 While you’ll have to wait for the release date to hear the album, you can get a taste of things to come with the freshly released title track, “Phoenix Aflame,” just below:

It’s really a more interesting power metal scene in North America than I think most people are aware of, and it’s nice to contribute to it with this album that pays homage to the immense history of a genre that’s historically thrived in Europe.