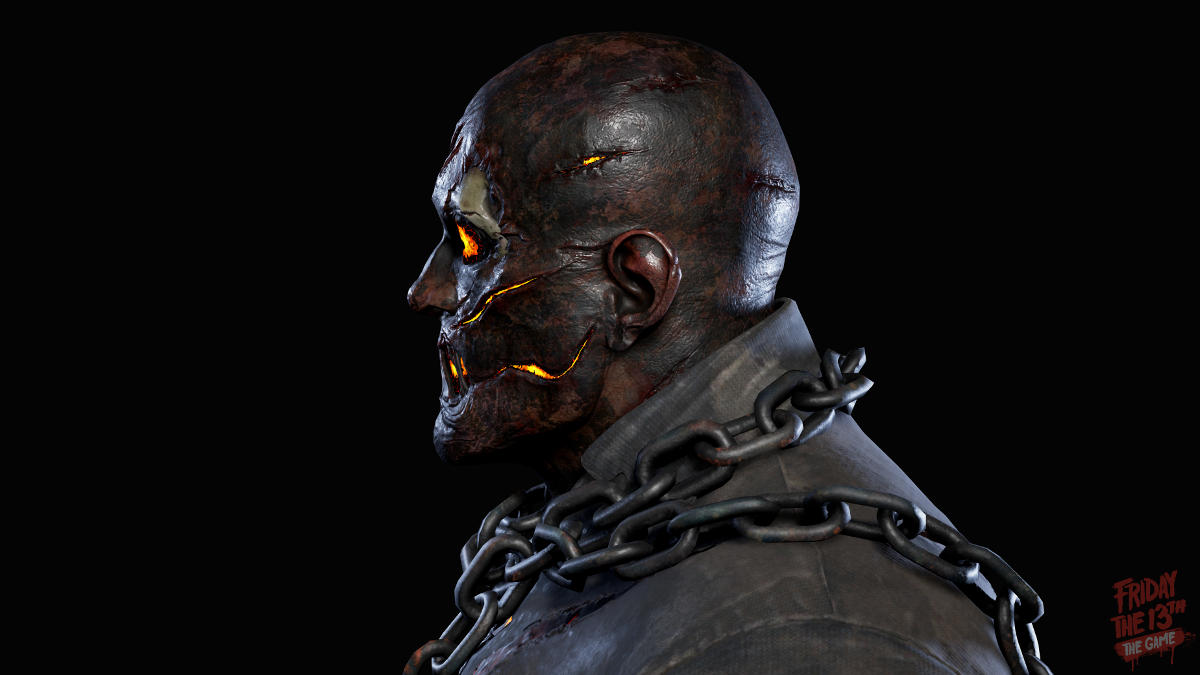 At PAX East 2017, Gun Media revealed a new version of Jason Voorhees, created exclusively for Friday the 13th: The Game by the Zen master of movie magic, Mr. Tom Savini. Plus, a brand new trailer has been dropped featuring tons of brutal Jason kills accompanied by Crazy Lixx’s song “Killer.”

For those familiar with Savini’s work should know this is his first craft at Jason since Friday the 13th Part 4: The Final Chapter (1984), and the first new Jason in the series since the 2009 film reboot. Savini pretty much created the ultimate “hell” version of the iconic killer following the events of Friday the 13th Part 9: Jason Goes to Hell.

At the end of Friday the 13th Part 9: Jason Goes to Hell, Jason gets drug into the depths of hell, seemingly gone forever. This Jason model reflects Tom Savini’s interpretation of what might have happened to Jason after this epic event.

Friday the 13th: The Game is being developed for PC, Xbox One and PlayStation 4, for release in Early in 2017.