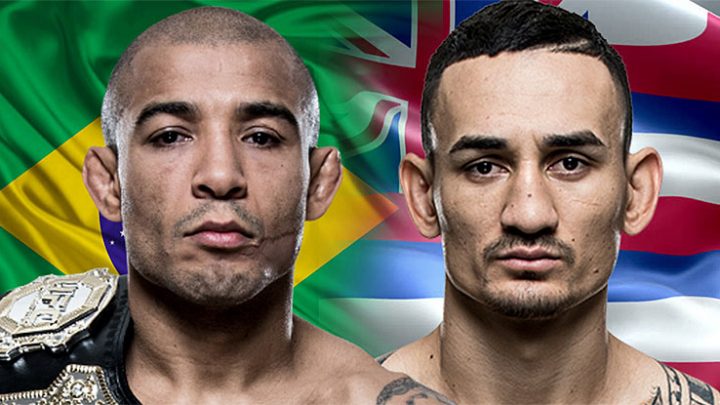 Following months of twists and turns in the featherweight division, largely due to the UFC taking away the belt from Conor McGregors for no real reason, the promotion booked a title unification bout between Aldo and Holloway for UFC 212 in Rio de Janeiro. Combate initially broke the news earlier this week, but the UFC made the official announcement on Sunday morning.

Holloway, 25, is currently in the victory lane since his loss to McGregor back at UFC Fight Night: Shogun vs. Sonnen in August 2013. Since then Holloway won 9 straight fights over top contenders such as Anthony Pettis, Ricardo Lamas, Jeremy Stephens, Charles Oliveira, and Cub Swanson, respectively. While Aldo has a recent win over Frankie Edgar at UFC 200 and only has loses to McGregor and Luciano Azevedo.