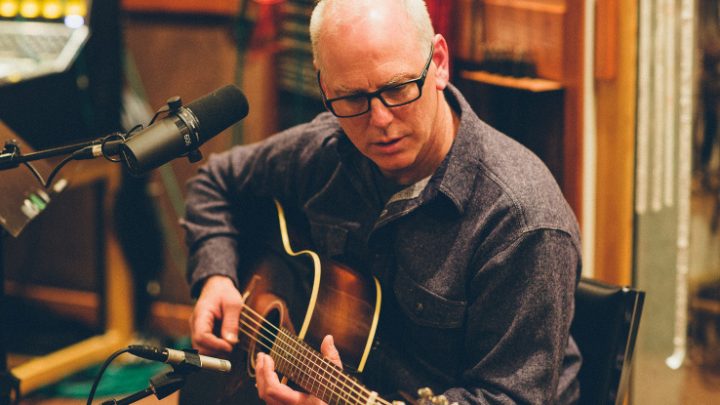 The new album, which was produced by Graffin’s longtime Bad Religion collaborator, Brett Gurewitz, delivers a stirring, though perhaps unexpected reinterpretation of the classic Laurel Canyon country-rock sound alongside the singer-songwriter’s insightful lyricism.

The album features the Bad Religion frontman backed by a core of esteemed colleagues from the Los Angeles punk scene including Social Distortion members Jonny “Two Bags” Wickersham, Brent Harding and David Hidalgo Jr. The result is less a musical reinvention then a creative liberation — a group of veteran Los Angeles musicians playing a brand of music they have long loved.

I’m really excited to play these songs live for people. Lyrically and musically this album feels incredibly relevant to my life and to the world around me. And it’s a sound and style that has always resonated with me. I feel like we were able to put a unique spin on it while keeping it totally honest and sincere.

Graffin will also be performing at the forthcoming 2017 SXSW Festival in March. Stay tuned for dates and locations.