Mike Goldberg Addresses His Departure From The UFC 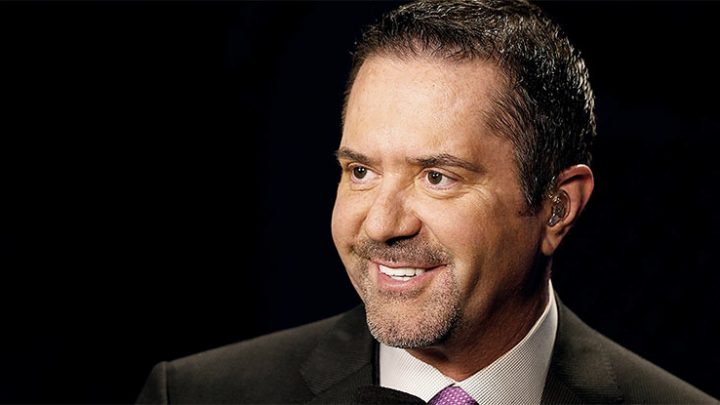 When UFC 207 took place last week before New Year’s Eve, Goldberg didn’t really get a chance to say his goodbyes until now. Following support from MMA fans, fighters, and media outlets, the longtime former UFC play-by-play man finally addressed his departure on Friday in the classiest way possible via Twitter.

He even poked a bit of fun at himself on his letter,

And just for the record, I still believe that Anderson Silva’s Precision is Precise.

At the moment, the UFC hasn’t officially announced a replacement yet, but White previously mentioned that he has been working on a “dream team.” There’s a rumor currently circulating that American television host and actor Mario Lopez could potentially be given the job opportunity.

Stay tuned to Yell! Magazine for the future update.

What an incredible ride! I’ll forever be grateful for being on this journey with all of you for the last 19 years! pic.twitter.com/reg3APxk9X