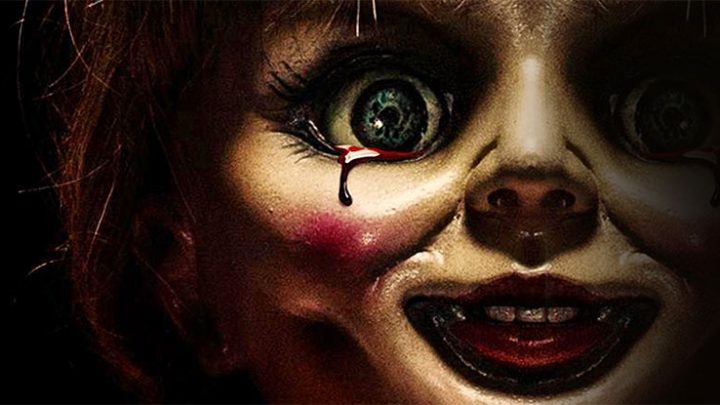 Poor Annabelle will make her spooky splash on the big screen again, but with a slight delay to the release of the sequel directed by Lights Out director David F. Sandberg.

According to Variety, Annabelle 2 has been officially pushed back a few months. That’s right! Warner Bros. Pictures has now scheduled the theatrical release date to August 11th, 2017. The anticipated follow up to Annabelle was initially slated for a May release.

Annabelle 2 takes places several years after the tragic death of their little girl.

A dollmaker and his wife welcome a nun and several girls from a shuttered orphanage into their home, soon becoming the target of the dollmaker’s possessed creation, Annabelle.

The sequel is once again being produced by Peter Safran and James Wan, who also partnered so effectively on The Conjuring franchise.