Release Date For Friday the 13th: The Game Pushed Back To 2017 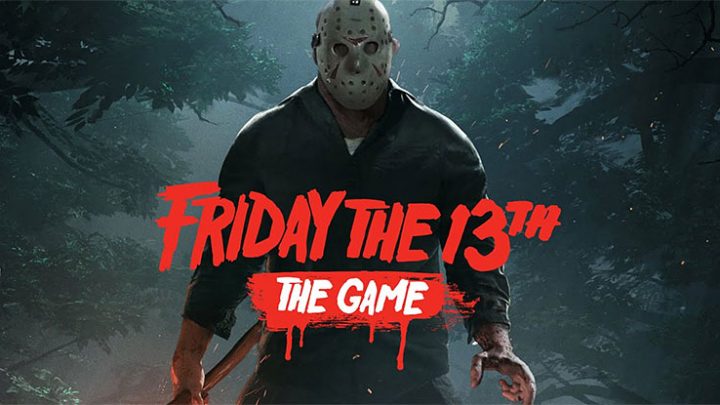 Friday the 13th: The Game

Initially, the Friday the 13th video game was scheduled for release this fall, but it sounds like Jason Voorhees fan will need to wait a bit longer. Gun Media and IllFonic announced a new release date yesterday along with a bunch of new features that should be worth the wait.

Besides the main multiplayer component, Friday the 13th: The Game will now include a single player experience and the inclusion of AI bots as well as the inclusion of Tommy Jarvis as a playable character and Packanack Lodge as a playable map. So that means a big changes like this will require more time for the developers to complete before it hits the mass production line.

In addition, the developers released a neat little infographic (pictured below) to give diehard fans a visual sense on the changes to the game, with an updated timeline.

Friday the 13th: The Game is being developed for PC, Xbox One and PlayStation 4, for release in Early 2017.