A New Horror Monster Is Coming In 2017 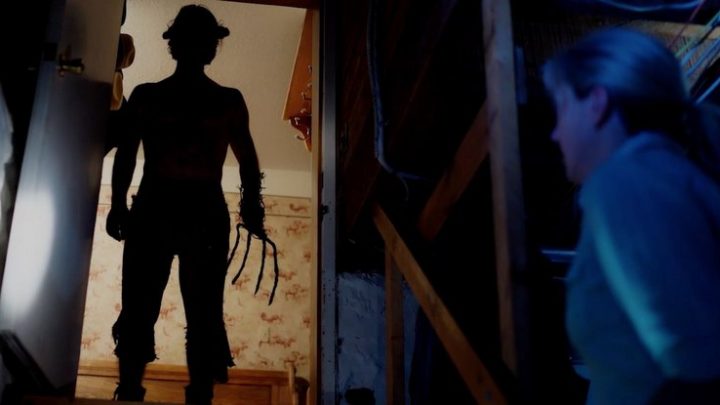 Director Glenn Douglas Packard’s highly anticipated horror film, Pitchfork, has been picked up by Uncork’d and it’s slated for release early in 2017!

Produced by Packard, Darryl F. Gariglio and Noreen Marriott, with associate producer Shaun Cairo, and boasting a screenplay by Gariglio and Packard, Pitchfork promises to introduce audiences to a terrifying new horror monster.

Having recently shared a life-changing secret with his family, Hunter recruits his friends to come with him from New York to the farm where he grew up as he faces his parents for the first time. As the college students enjoy the fresh air of Michigan farm country, an older, more dangerous secret slowly emerges. While Hunter navigates a new place within his conservative family, a vicious creature from their past descends on the farm, putting the unsuspecting city kids in mortal danger.