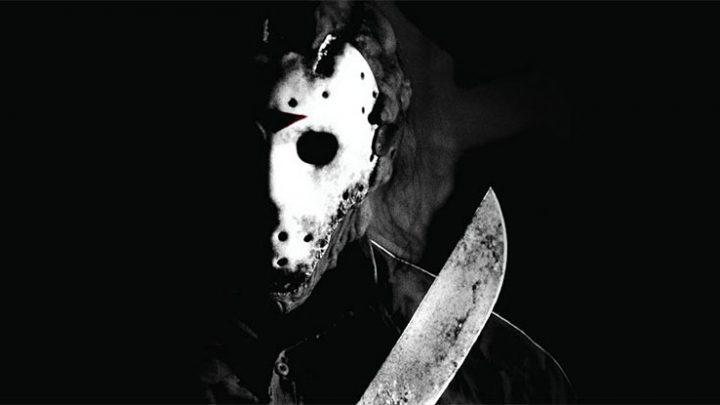 For those of you looking forward to the release of the next Friday the 13th will be disappointed to hear that Jason Voorhees’ return to the big screen has been fashionably delayed again. A huge delay to say the least.

That’s right! The word on the street is that Paramount Pictures has given new release dates to Friday the 13th, including the haunting return of Samara Morgan in Rings. According to numerous sources, the upcoming Friday the 13th movie has been moved on the calendar from January 13th, 2017 to October 13th, 2017. A whooping 10 month delay, which almost sounds like a new record in my book.

The good news is Breck Eisner (The Crazies, The Last Witch Hunter) is currently in talks to direct the new Friday the 13th from an updated screenplay penned by Aaron Guzikowski (Prisoners), though not much about the film has been revealed at this stage.

Platinum Dunes producer Brad Fuller has described the film as an “origin-ish” story, whatever the hell means. As soon as another update comes along, we’ll be sure to keep you guys in the loop at Yell! Magazine.