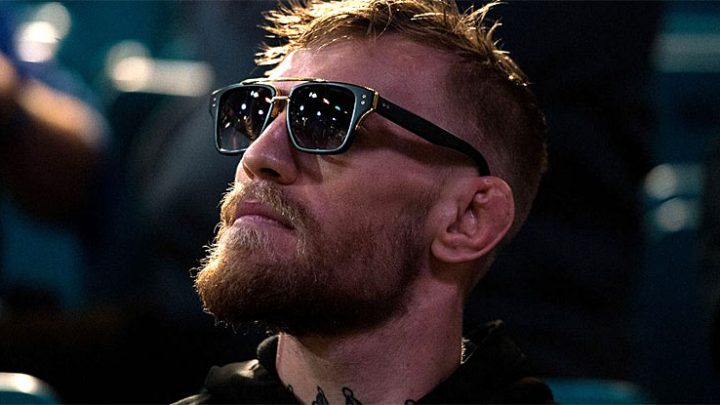 Following Conor McGregor’s successful win last night over Nate Diaz in the main event of UFC 202, earnings of both UFC fighters have been officially revealed.

According to MMA Fighting, both fighters earned a whopping 7 figure paycheck in the highly-anticipated rematch. It has been revealed McGregor made a disclosed $3 million fight purse and Diaz filled his pocket up with $2 million at UFC 202. Substantially more than their first match at UFC 196. Apparently the salary information was released yesterday by the Nevada Athletic Commission (NAC).

McGregor defeated Diaz by majority decision. Is a trilogy in the work? Let us know in the comment section below.