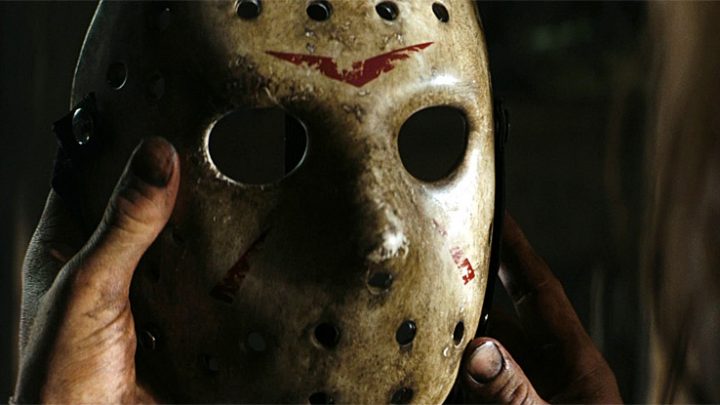 Those of you who are huge fans of the very first Friday the 13th film will be thrilled to hear that Jason’s mother will appear in the long-awaited upcoming installment in the slasher franchise. But don’t expect Pamela Voorhees to pick up the machete and do the killing herself.

During a press round for Teenage Mutant Ninja Turtles: Out of the Shadows, Platinum Dunes producer Brad Fuller confirmed Pam is “obviously” in the new horror film, but she won’t entirely appear like before.

[It’s] origin-ish, but it’s an origin that no one has seen before. Obviously Pamela’s there, but it’s a little bit different from what you’ve seen before.

From my understanding, the new Friday the 13th film could be penned as a prequel, which potentially take us back to the origins of Jason. So maybe we’ll see some bad parenting from Pam, or perhaps the film will simply have flashbacks with her motivating Jason to murder camp counsellors like in previous sequels. Based on the details, Pam’s appearance isn’t really clear, but at least her presence is obviously confirmed. In addition, Fuller mentioned that the latest draft of the story written by Aaron Guzikowski (Prisoners, Contraband) has “great characters,” which in my opinion the 2009 Friday the 13th lacked in a great degree.

Aaron’s story has great characters, and I think that in the same way that you have to relate to the turtles [in Platinum Dunes’ new TMNT movie], you kind of have to understand Jason Voorhees. So we go back and we kind of started over and work our way forward.

Paramount Pictures and Platinum Dune is currently targeting a January 13th, 2017 release for the new Friday the 13th.