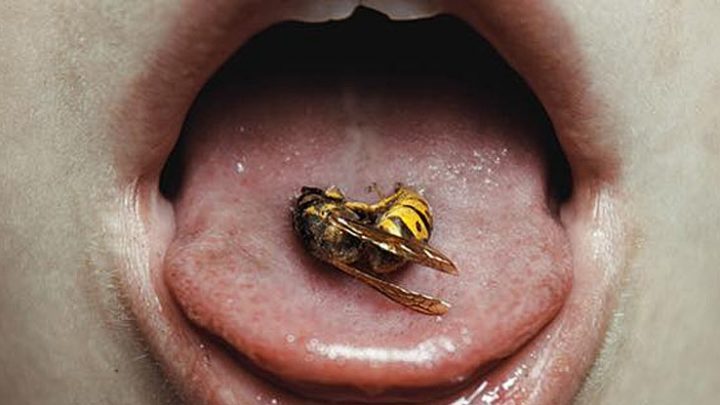 Slated to air on Tuesday, June 28th, the killer new show is set in the late 1980s during summer break at Camp Stillwater. Seven camp counselors plan for the time of their lives, but the camp has a darkside and evil will be unleashed once again after being closed down for several years.

Will you tune in on Freeform to watch the slasher TV show next month? Let us know in the comment section below.

Camp Stillwater is about to reopen after being closed down for years. Deb (Elizabeth Mitchell), the new owner, has thrown her heart, soul and life savings into renovating the camp she loved as a child. She isn’t the only one excited to return as six former campers—Alex (Ronen Rubinstein), Jessie (Paulina Singer), Cricket (Amber Coney), Joel (Eli Goree), Blair (Mark Indelicato) and Blotter (Zachary Gordon)—join her as counselors hoping to experience the freedom that camp brings now that they are older. Not part of the old crew, Amy (Elizabeth Lail) is not just new to Camp Stillwater, but to camp in general. While Amy tries her best to fit in with the already tight group, Drew (Zelda Williams) is content to be left alone. As everyone settles in and prepares for the campers’ arrival, Amy is the first to get a feeling that something is not right with this idyllic summer camp.