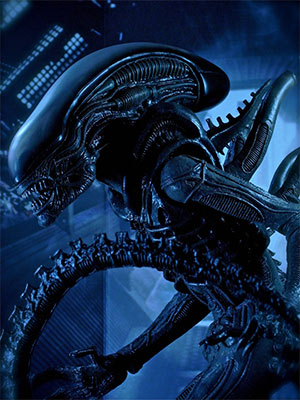 With a new Alien movie in the works titled Alien: Covenant, which won’t be released until 2017, fans can at least get some pre-excitement for the film at an upcoming event entirely dedicated to the Alien franchise.

The very fine folks at Twentieth Century Fox Consumer Products have announced a date for ALIEN DAY. I shit you not! A full Xenomorph day that will feature new Alien collectibles, replicas of Ripley’s Reebok Alien Stomper shoes, screenings of the first two Alien films, online trivia with prizes, and much more. For all the juicy details, please visit this link.

ALIEN DAY will officially take place on April 26th in honor of LV-426.