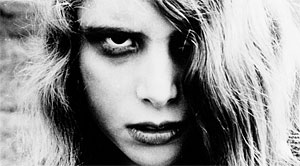 Fantastic news for horror hounds who want to experience the stories of all-new survivors set in the universe of George A. Romero’s Night of the Living Dead. That’s right! Brand new stories coming soon in an anthology edited by Jonathan Maberry and Romero himself, which has been officially titled Nights of the Living Dead.

There’s no official word on when the Nights of the Living Dead will be released, however, Maberry suggest it will be published in 2017 by Griffin and Keene. A cover art and synopsis should be revealed in the very near future, so stay tuned to Yell! Magazine.