Countdown To UFC 195 Premieres This Sunday 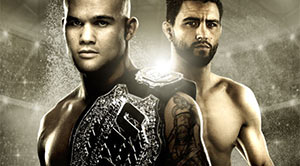 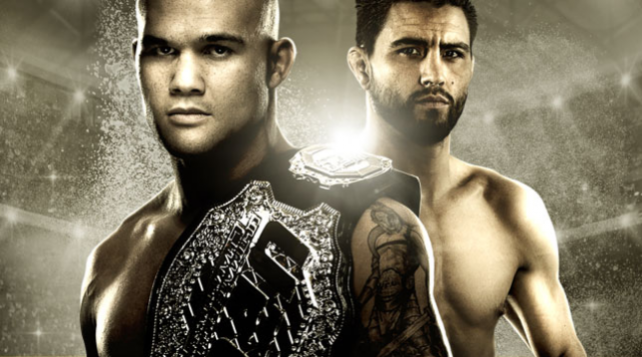 In terms of UFC fights for 2015, it may be over but the action is expected to pick up real soon in 2016. In fact, there’s UFC 195 kicking off right after New Year, which is guaranteed to keep fans on the edge of their seats. And to get the show started, the UFC will begin promoting the epic event on FOX Sports 1 at 4:30 p.m. ET on Sunday.

UFC 195: Lawler vs. Condit will takes place on January 2, 2016 at the MGM Grand Garden Arena in Las Vegas, Nevada. We’ll make sure to post the Countdown video here on Yell! Magazine, so stay tuned!