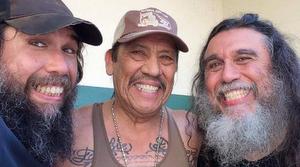 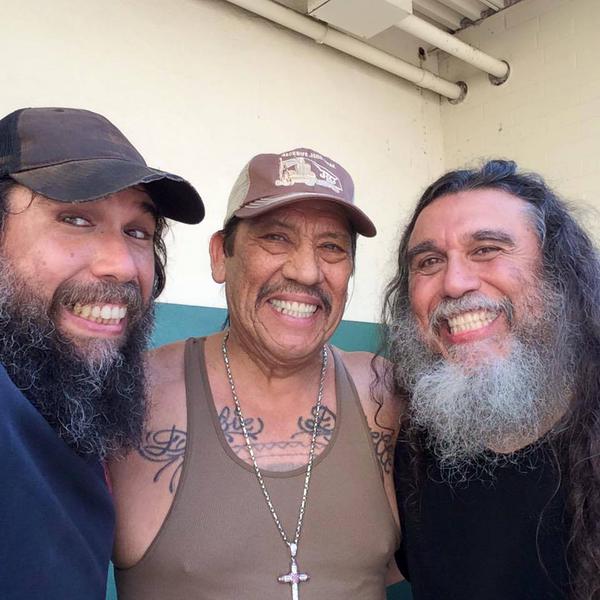 This just makes sense. He’s a slayer with a machete, and they’re, well, Slayer. We’re obviously talking about the recent news from Peruvian site El Cuartel Del Metal that iconic film star Danny Trejo has been caught in a picture while on set with Slayer.

It’s not confirmed yet for which track the music video was shot, but be sure that we’ll let you know as soon as we find out. Nonetheless, Slayer’s new album, Repentless, will see release on September 11th.