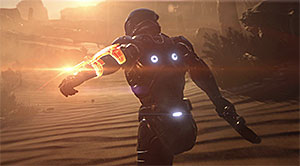 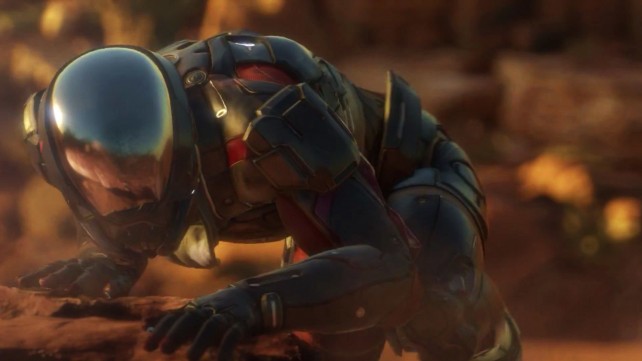 Don’t hold your breath for any new gameplay footage from Mass Effect: Andromeda anytime soon because there isn’t any coming. Bioware has recently confirmed this. However, you can start thinking about the games story, characters, and combat. The developer has at least shed some light on those elements.

First, let’s get some of the story stuff out of the way for Mass Effect: Andromeda. In 2012, it was reported that Commander Shepard, the protagonist of the trilogy, will have absolutely no part to play in the new game. So, this opens the door to another question regarding characters. Will we see any return from previous Mass effect games? Well, according to senior development director Chris Wynn, “story-wise, it wouldn’t make much sense” – he teased on Twitter.

So don’t expect to see any familiar faces in Mass Effect: Andromeda, but minor characters still have some potential to show up. Wynn stressed the game still remains in active development and, “given that we haven’t added every single character to the Andromeda build yet, can’t really answer this one yet,” he said.

There are some new elements that make it more dynamics, but overall similar feel [to Mass Effect 3].

In the upcoming weeks, Bioware will be in the casting process for voice actors. Hopefully when that’s completed that they will share some new details.

Mass Effect: Andromeda launches in fall 2016 for PC, PlayStation 4, and Xbox One.