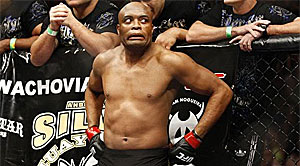 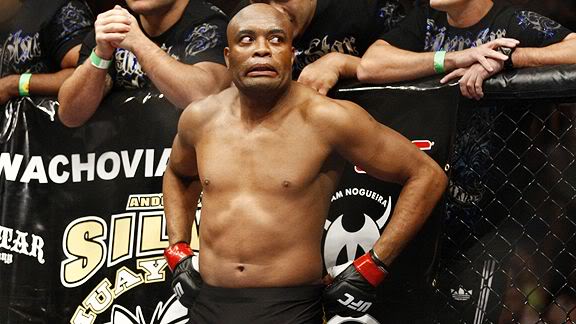 Following Anderson Silva’s hearing yesterday with the Nevada Athletic Commission (NAC) for failed drug tests prior and after UFC 183 against Nick Diaz, the NAC has officially concluded to suspended Silva for 12-months and also fine him his entire $200,000 win bonus and 30 percent of his $800,000 fight purse. In addition, the middleweight bout has been overturned into a no contest.

During the hearing, Silva and his lawyers tried to argue the failed drug tests was caused by a sexual performance drug from Thailand, which contained both banned substances, steroids and drostanolone.

The UFC stands by the NAC’s decision and released the statement below:

Following the Nevada Athletic Commission’s hearing today, Anderson Silva is required to serve a 12-month suspension from competition, retroactive from his last fight on January 31. At the conclusion of his suspension, Silva must present a clean test upon reapplication of a license before his next fight in Nevada. The UFC organization maintains a strict, consistent policy against the use of any illegal and/or performance enhancing drugs, stimulants or masking agents by its athletes, and fully supports the Commission’s ongoing efforts to ensure clean competition by all MMA athletes.

Silva’s suspension is retroactive to the January 31 fight.