Josh Koscheck Returns To The Octagon At UFN 62 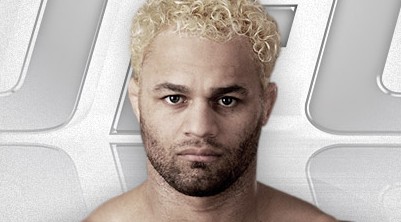 Following his second-round loss to Jake Ellenberger by a brutal north-south choke at UFC 184 over a week ago, Josh Koscheck is ready to face another opponent inside the Octagon. Why so fast? Maybe Kos is really eager to break his four-fight losing streak. Or maybe Kos has one more fight left in him and wants to go out with one last victory.

Kos will now face Erick Silva, a Brazilian mixed martial artist who bounced between wins and losses since his UFC debut in 2011, in the co-main event of UFC Fight Night 62 in Rio de Janeiro, Brazil, on March 21st. Exactly how did the fight came about? Well, Silva’s original opponent, Ben Saunders, was forced off the UFN 62 fight card due to an injury. Kos, a longtime UFC veteran and a former Ultimate Fighter semi-finalist stepped up and agreed to replace Saunder on short notice.

If Kos loses this fight, I believe his time in the UFC is up and he’ll have to hang up his gloves.