New Music: Visigoth Debuts “From The Arcane Mists Of Prophecy” 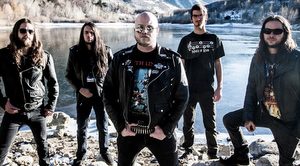 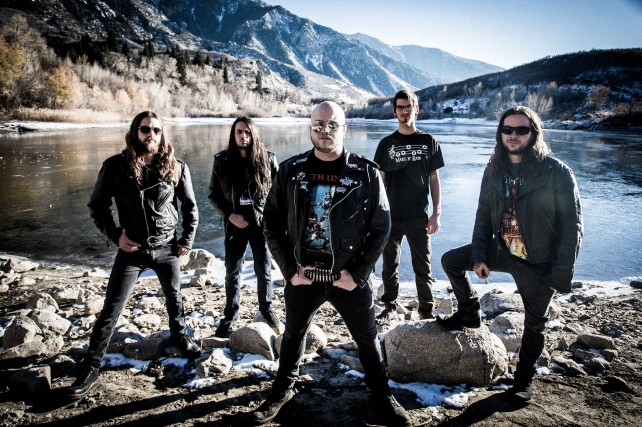 Salt Lake City, Utah’s Visigoth will release their debut album, The Revenant King, January 27th, via Metal Blade Records. Today, however, the band presents the third offering from the upcoming release, “From the Arcane Mists of Prophecy.” Make your way over to Deciblog if you want to feel like a sword-wielding dragon slayer for 10 minutes.