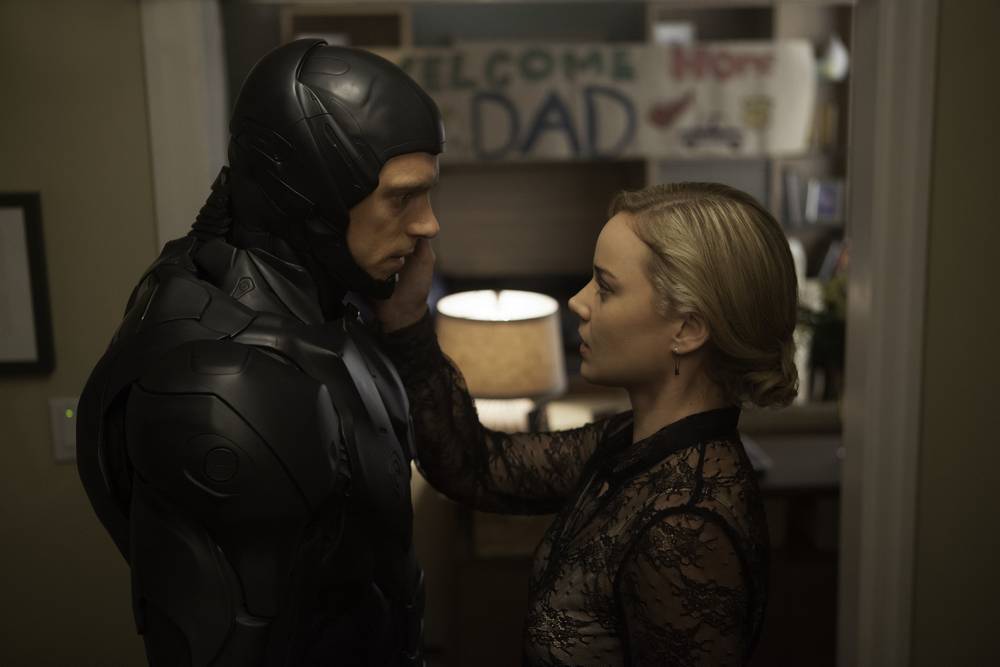 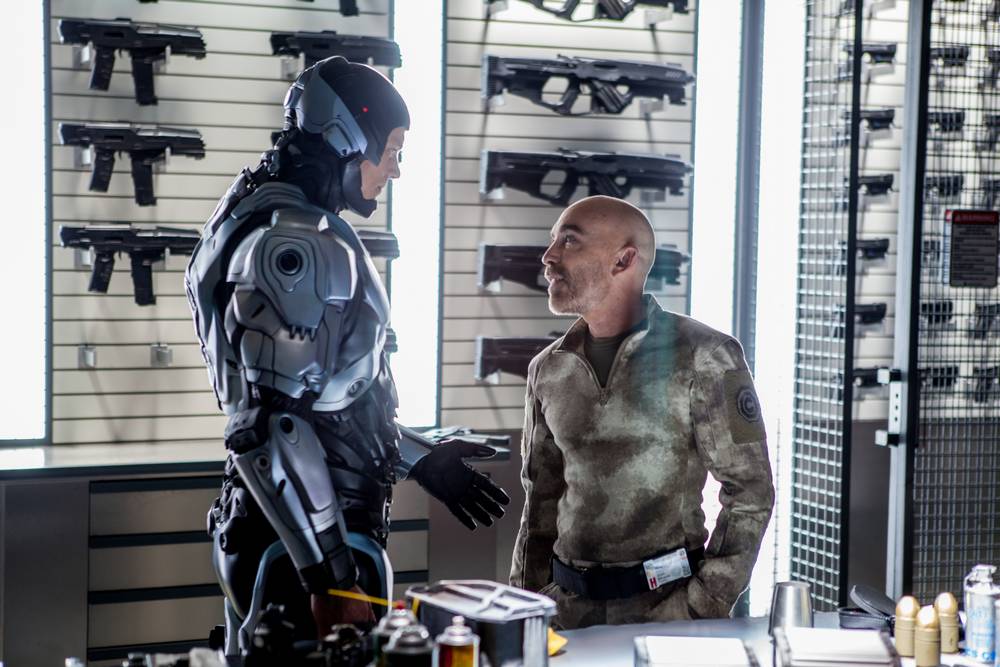 I’m not going to dwell on how bad the remake of Robocop is going to be anymore since I planted my foot on that matter plenty of times before. However, I still have some hope left that it could be good, and I may be completely wrong about José Padilha‘s version. But that hope is only microscopic. People like myself have jumped the gun quick on the film because it’s PG-13, and it’s just a family friendly version of Paul Verhoeven’s ultra-violent classic. Yes, that’s enough to hate the remake, in my opinion.

Anywho, like I said before we’ll continue to drop updates on the film since it’s releasing on February 12, 2014. Today, we have a new batch of pics from RoboCop.

Check ’em out, if you wish.

In RoboCop, the year is 2028 and multinational conglomerate OmniCorp is at the center of robot technology. Overseas, their drones have been used by the military for years – and it’s meant billions for OmniCorp’s bottom line. Now OmniCorp wants to bring their controversial technology to the home front, and they see a golden opportunity to do it. When Alex Murphy (Joel Kinnaman) – a loving husband, father and good cop doing his best to stem the tide of crime and corruption in Detroit – is critically injured in the line of duty, OmniCorp sees their chance for a part-man, part-robot police officer. OmniCorp envisions a RoboCop in every city and even more billions for their shareholders, but they never counted on one thing: there is still a man inside the machine pursuing justice.