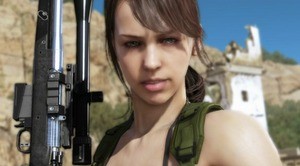 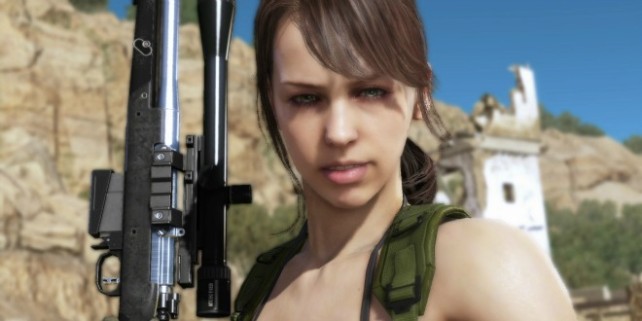 Metal Gear Solid V: Ground Zeroes, due out on March 18, 2014, has received its rating from the Entertainment Software Rating Board (ESRB). It’s rated M, however, the news is that MGS has also received the bonus warning of having sexual violence, which is not seen but heard in the game.

The ESRB has described the game as containing “blood and gore, intense violence, sexual violence, and strong language.” The ESRB has also written the following about MGS:

This is an action game in which players assume the role of an elite soldier through military missions in Cuba. Players infiltrate various bases and use pistols, machine guns, and rocket launchers to kill enemy soldiers. Firefights are highlighted by realistic gunfire, slow-motion effects, and large blood-splatter effects. Players can also employ stealth attacks (e.g., choking, knife stabbing from behind) and have the ability kill non-adversary characters/prisoners. One cutscene includes a depiction of blood and gore (e.g., a character’s intestines exposed during a dramatic procedure to remove an object). The game includes an audio file in which a female character is sexually assaulted by male characters; while there is no visual depiction, sounds of ripped clothing and struggle can be heard. The words ‘f**k’ and ‘sh*t’ are heard in the dialogue.

So, is Metal Gear Solid V‘s ESRB a big deal? Or should there be more games that cater to mature audiences? Is sexual violence a bad thing in video games, or is it just a part of the narrative?

Let us know what you think in the comments section below.