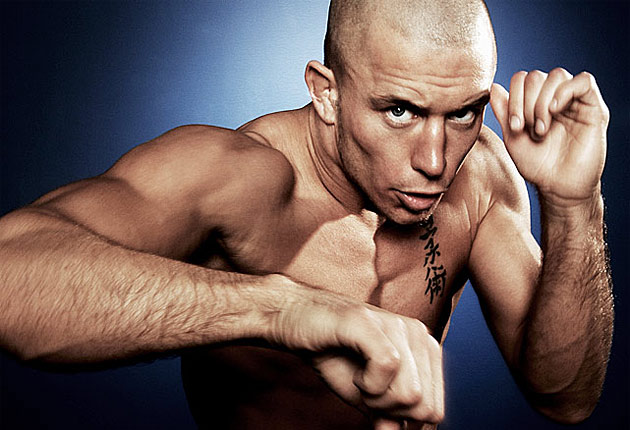 During the UFC 160 post-fight presser, UFC President Dana White had a variety of topics to talk about, such as Forrest Griffin’s retirement, why B.J. Penn should retire, and the super fight between pound-for-pound king Anderson Silva and Georges St-Pierre.

In regard to the superfight, it’s clear that White is in favor of it, and wants to see this go down sooner than later. If GSP were to say “yes” to the fight within the next few days, I’m pretty sure White would announce this super fight over a fight with Johny Hendricks in a snap. However, White revealed that he finally had a chance to speak with the UFC welterweight champion over the weekend, and GSP told him he is 100% sure the super fight won’t happen because Chris Weidman will be the UFC middleweight champion.

Although, this isn’t an official statement from GSP since Dana White occasionally says things that aren’t always accurate, but I’m just hoping this is just another way to hype up the Silva vs. Weidman fight even more.

You be the judge and leave your say in the comments section below.