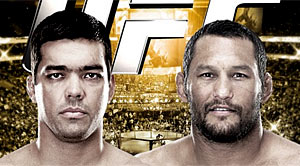 2012 has been an eyebrow-raising year for the light-heavyweight division, stemming from the cancellation of UFC 151 where Dan Henderson was forced to withdraw from the main event title fight with Jones with a knee injury. It was confirmed that Machida turned down the fight with Jones on short notice and Vitor Belfort eventually stepped in.

To make matters even stranger, Chael Sonnen will get the next crack at Jones, after a stint on the upcoming season of The Ultimate Fighter. Sonnen is coming off a loss to UFC Middleweight Champion Anderson Silva and many feel Sonnen’s shot is demeaning to the sport – including Henderson.

“I guess I should just quit training to win fights and to be exciting for the fans and just go to s— talking school,” expressed the 42-year-old veteran via Twitter. “… Giving him that fight [right] now degrades the sport of MMA.”

Although Henderson still holds his Team Quest teammate in high regards, it is hard not to feel sympathy towards Henderson in the aspect that he should have been next in line after his injury. Henderson will now face Machida for what may be a number one contender’s bout.

Henderson’s last two victories were perhaps his most memorable in a historic fifteen-year career. He defeated Pride FC legend Fedor Emilianenko under the STRIKEFORCE banner in July 2011 and his latest victory was against Mauricio “Shogun” Rua in arguably the greatest fight in MMA history at UFC 139. After a setback against Jones in December 2011 at UFC 140, Machida knocked out Ryan Bader in August, looking tremendously sharp and revamped.

The fight between Henderson and Machida has not been confirmed as the main event for UFC 157. 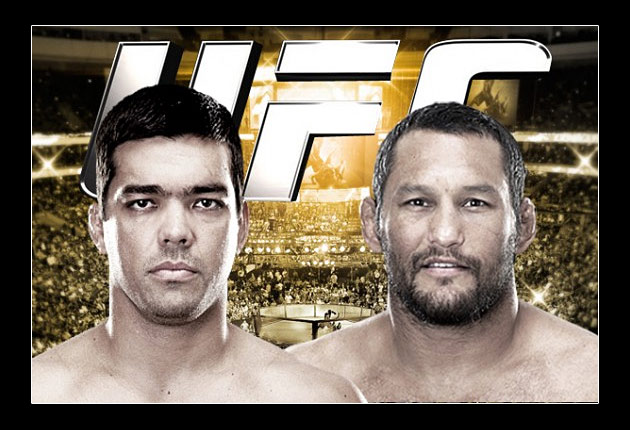