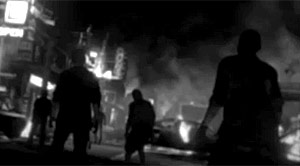 The latest trailer for the upcoming Resident Evil 6 features two franchise protagonists facing off, as both Chris Redfield And Leon Kennedy come to blows over an important witness. Getting a lot of screen time is the heir to Albert Wesker’s villainous legacy: his one and only son, who has apparently inherited some of the old man’s super powers. Resident Evil 6 is supposed to follow entry #5’s more action-oriented path than the survival horror ambiance of previous games. Will fans show up for more or pine away for the franchise’s glory days?

Discuss Resident Evil 6 in the comments below.