Godsmack – Cryin’ Like a Bitch: Is The Video Better Than The Song? 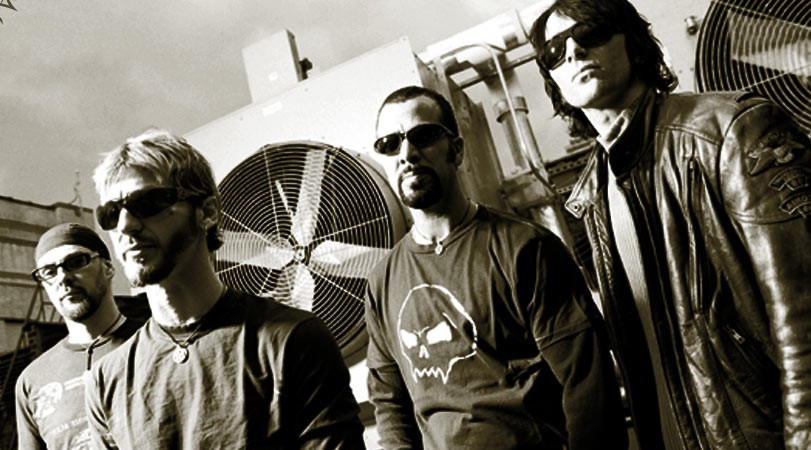 When Godsmack released the album The Oracle back in May 2010, I have to say that I wasn’t very excited. The main songs on the album were typical of the Godsmack sound (heavy bass, Sully’s throaty voice) and, so, there was nothing very original. But one song I paid attention to was “Cryin’ Like a Bitch.”

When Sully slyly admitted the song was a reaction to rock egos he bumped into during the Crüe Fest 2 tour with Motley Crüe, I gained some interest. When you knew the point of the song and where and to whom it was directed, it became fun to listen too.

Although not confirmed by the band, the song is most likely directed at Nikki Sixx and his inflated ego. Sully talks about the tour with Artisan News (posted on YouTube) and the egos involved and it’s quite funny to listen too.

When you add a killer video to the controversy, the song becomes even more enjoyable to listen to. In fact, I came to the conclusion that it’s the music video that I enjoy more than if I listen to the song on its own.

Since the song would’ve passed by without much notice by me until the reference to the Crüe became public, and since I found myself enjoying the video more for the flashes of the UFC fighters than for the song itself, I must conclude that the video is better than the song itself.

As always you can leave your opinion below.