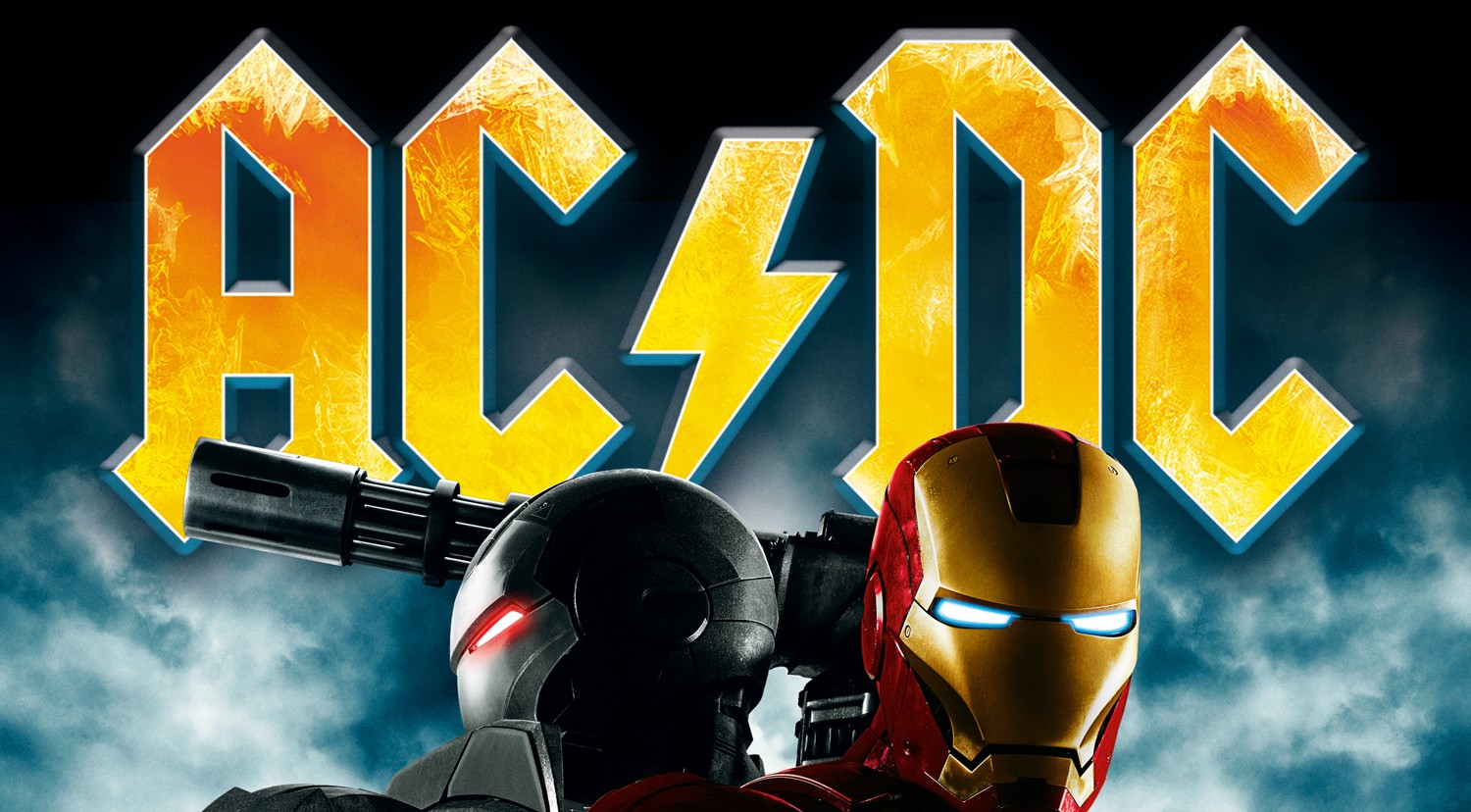 The ever-influential and highly respected, if not formulaic, AC/DC is in the running to win an AMA. Falling in the category of Favorite Soundtrack, AC/DC’s Iron Man 2 soundtrack is going head-to-head with Glee: The Music, Volume 3 The Showstoppers and The Twilight Saga: Eclipse. Given the fact that the Iron Man 2 soundtrack features no original material, and is essentially a greatest hits package, one could rightfully question its candidacy. Still, the competition is only offering an amalgamation of artists, so there’s not much to argue about. However, since the AMAs are voted on by the music-buying public, and given the legions of Twihards, AC/DC is hardly a shoo-in.

The last time AC/DC was nominated for an AMA was back in 1982 for Favorite Pop/Rock Band/Duo/Group, and they lost to Air Supply. What?

The Black Ice Tour was highly successful and a great show (I did see it) and the rush of award nominations seem to prove that there’s still some Young blood in the band – despite repeatedly releasing the same album for the last 20 years.