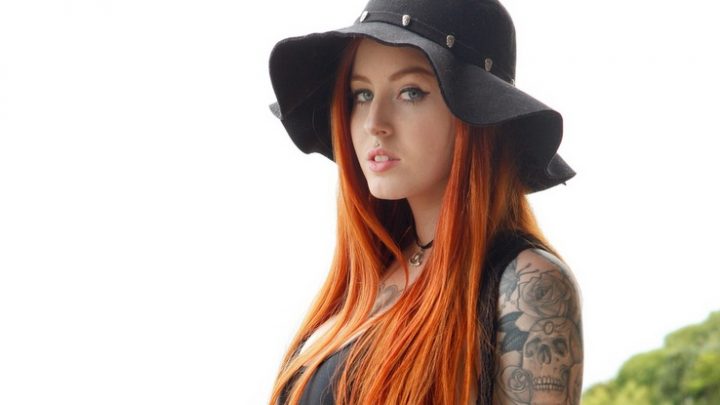 Location: Brazil
Age: 24
Into: Books, games, make-up, movies, series, tattoos
5 things that I can’t live without: Coffee, internet, my pets, sushi
I spend most of my free time: Eating, on the internet, playing, shopping, sleeping

Get to know Ceres Suicide a bit more after the jump…