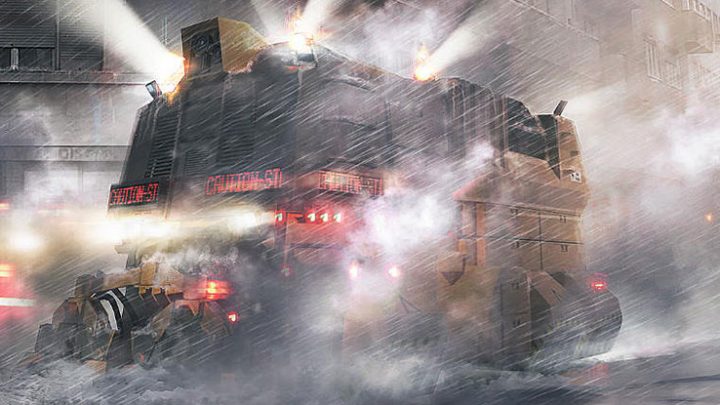 Besides all the recent cast updates for the upcoming Blade Runner sequel, which includes a bunch of high-profile Hollywood stars, we finally have a first good look at what the city of Los Angeles may look like in the film.

Thanks to Entertainment Weekly, two brand new concept arts have been revealed giving curious fans an early look at a futuristic LA, which is expected to be set thirty years after Ridley Scott’s original Blade Runner that took place in 2019. That means the tech noir sci-fi film takes place sometime in 2040 or beyond. So far, I really like what I see because there seems to be many design elements returning from the classic such as those massive hologram publicity screens and huge dark skyscrapers.

The sequel is currently slated for release on October 6th, 2017.