Suicide Monday: …All For The Nookie 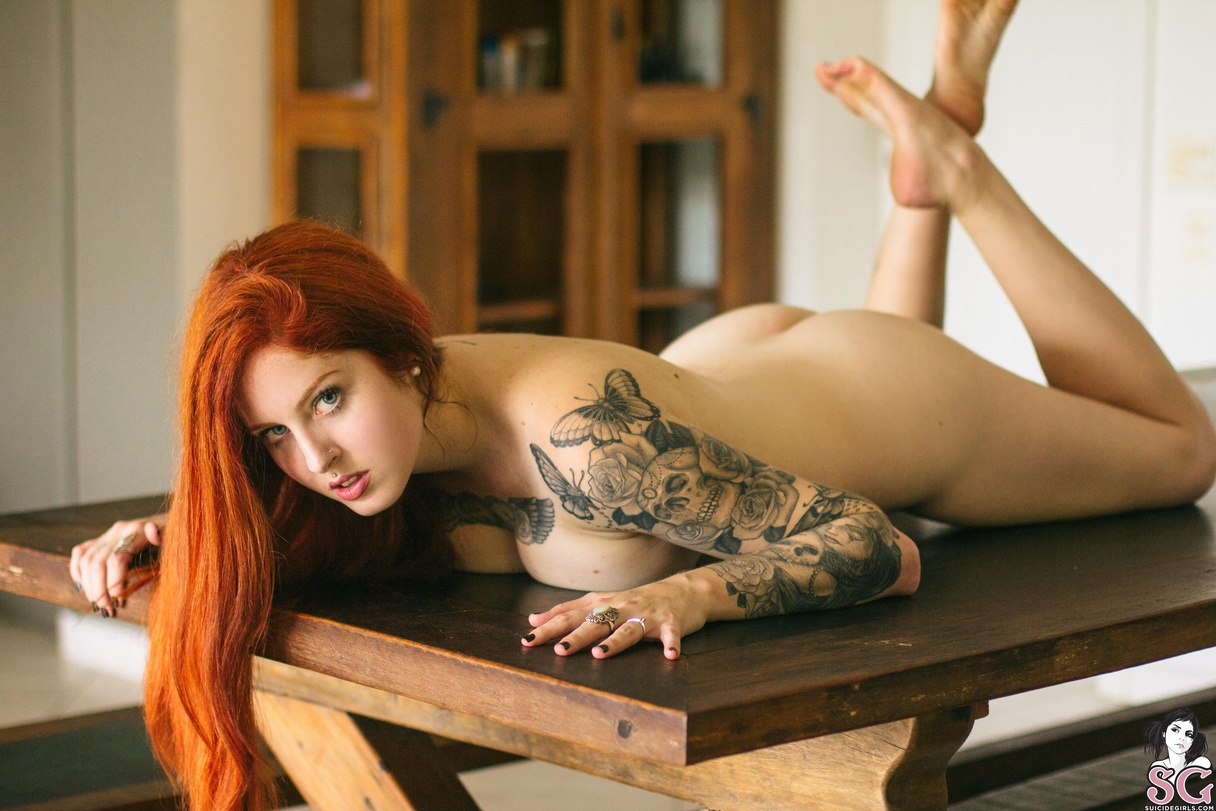 Find out what Ivory Suicide is into after the jump…