Scheduled for release sometime this year is Billy Lewis’ supernatural horror thriller, The Terrible Two. The trailer makes the movie look pretty terrifying, but that’s most likely because these types of movies scare the bejesus out of me, and the editing in the trailer is pretty damn good… but you can still see trace elements of the B-movie that it is. 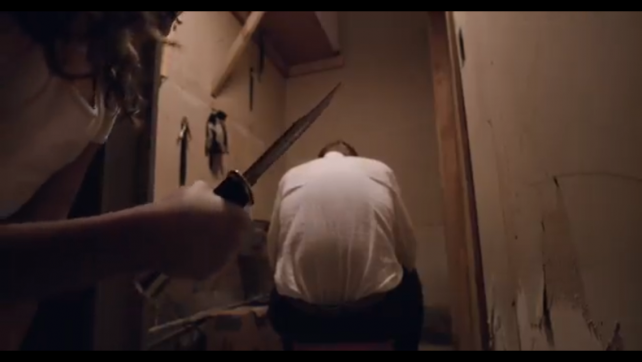 Albert and Rose Poe are approaching the one year anniversary of deaths of their two daughters. Rose continues to struggle to come to grips with the loss of her girls. Albert, not so much. As the anniversary comes and goes things begin to get darker and darker in the Poe house… a house that once was filled with so much joy and hope. Rose discovers an old manuscript in the attic that reveals things about the previous owner of the house that wasn’t revealed to the Poe’s when they purchased the house. Addi and Jade never wanted to die that day, so that asks the question, ‘Where do little girls go when they die?’ 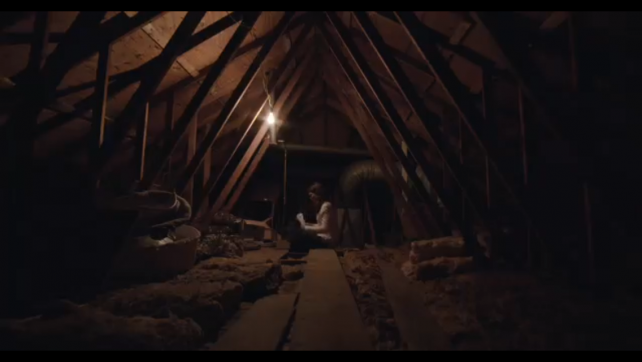