Phoenix-based death metal band, Vehemence, will close a 12-year gap since their last release, 2004’s Helping the World to See, with the release of Forward Without Motion on October 23rd. In anticipation of that release, Vehemence has teamed up with Revolver Magazine to drop the lyric video for “Murdered by the Earth.” Check it out in the player above and let us know what you think. 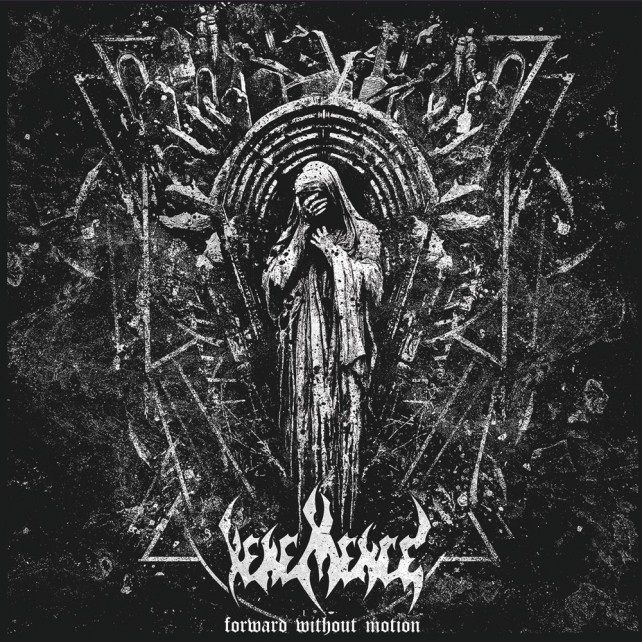 Forward Without Motion will see release via Battleground Records through all digital outlets, on digipak CD, and as a 2xLP limited to 300 copies on 180-gram black vinyl and housed in gatefold sleeve including a digital download. The digital download bears two bonus tracks, re-recordings of the songs “I Take Your Life” and “Reconditioning The Flock,” from the band’s self-released 1999 debut album, The Thoughts From Which I Hide. Pre-orders are available for the digital here, the digipak CD here, and the 2xLP here.