[PICS] Girl In Woods Reveals A New Poster And Stills 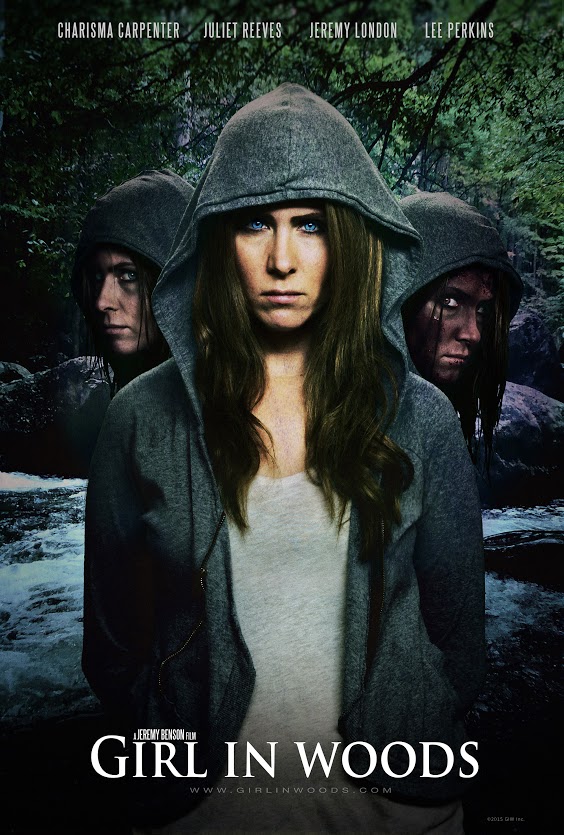 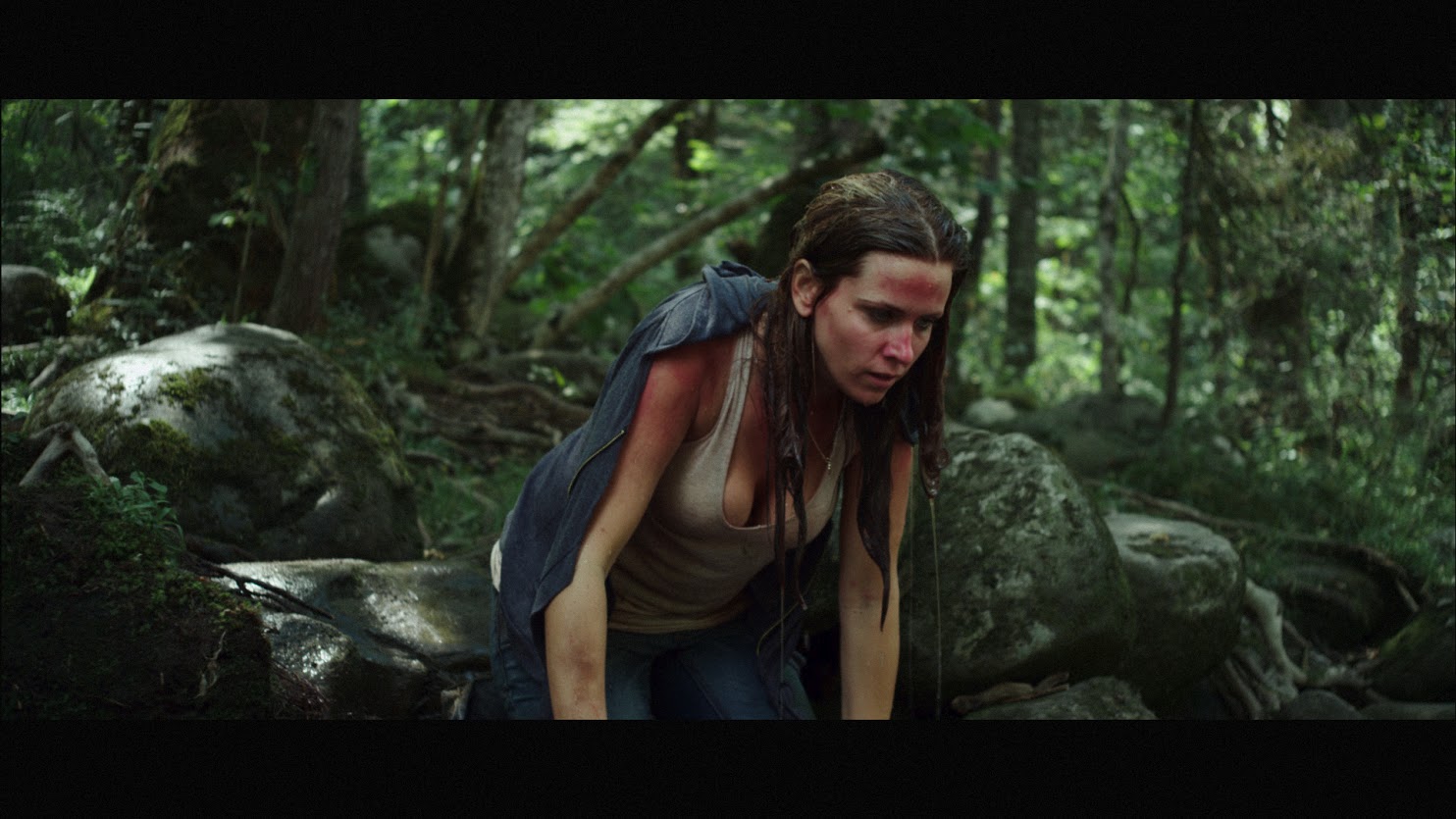 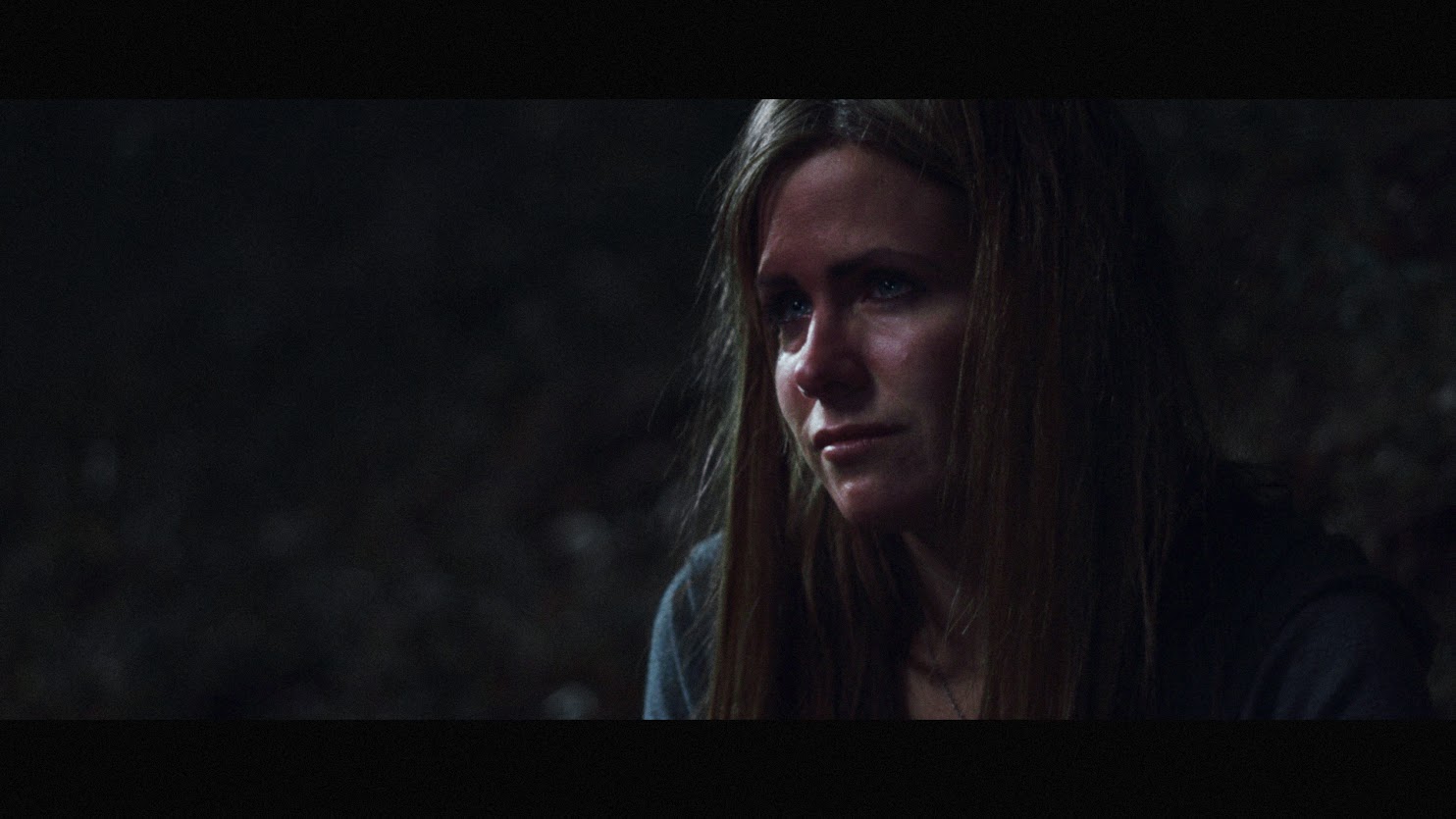 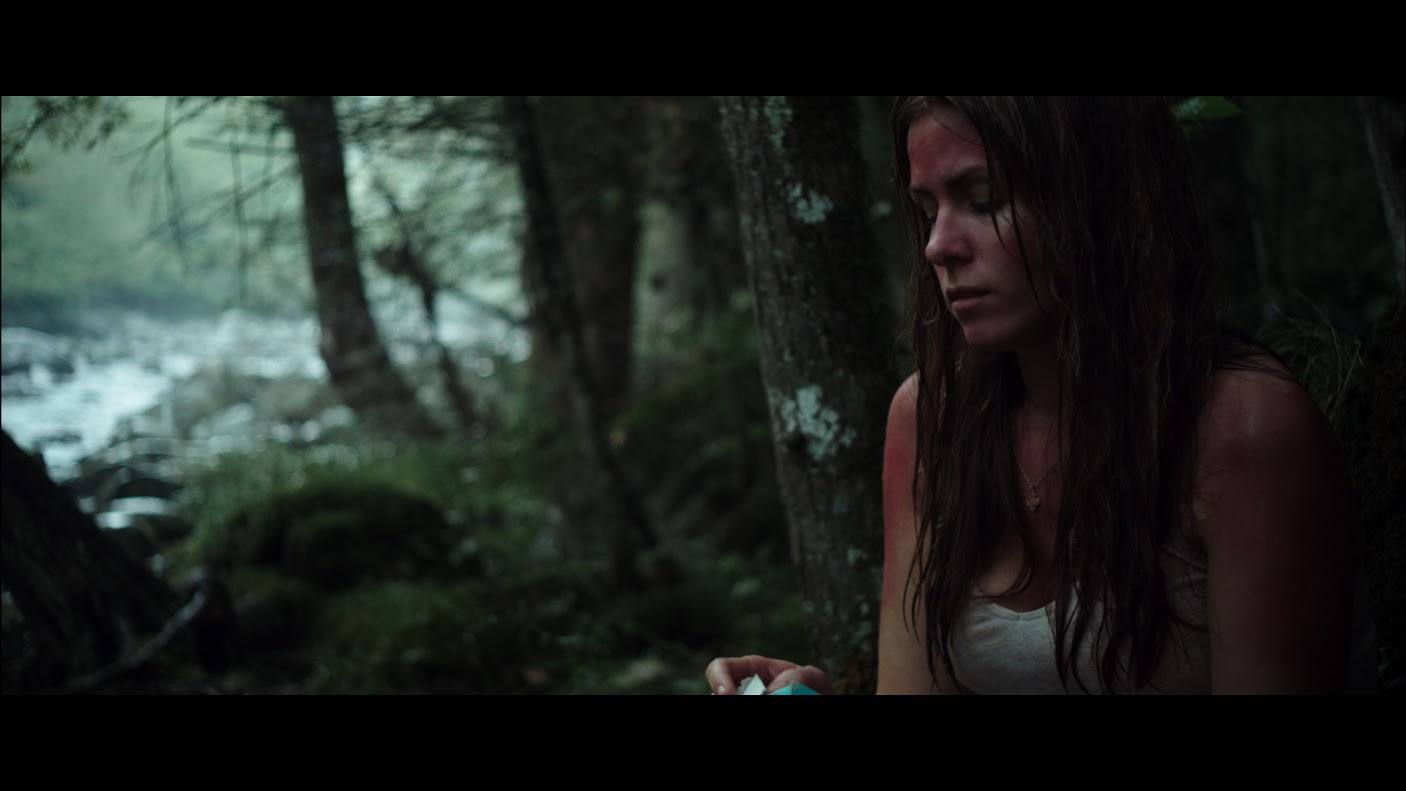 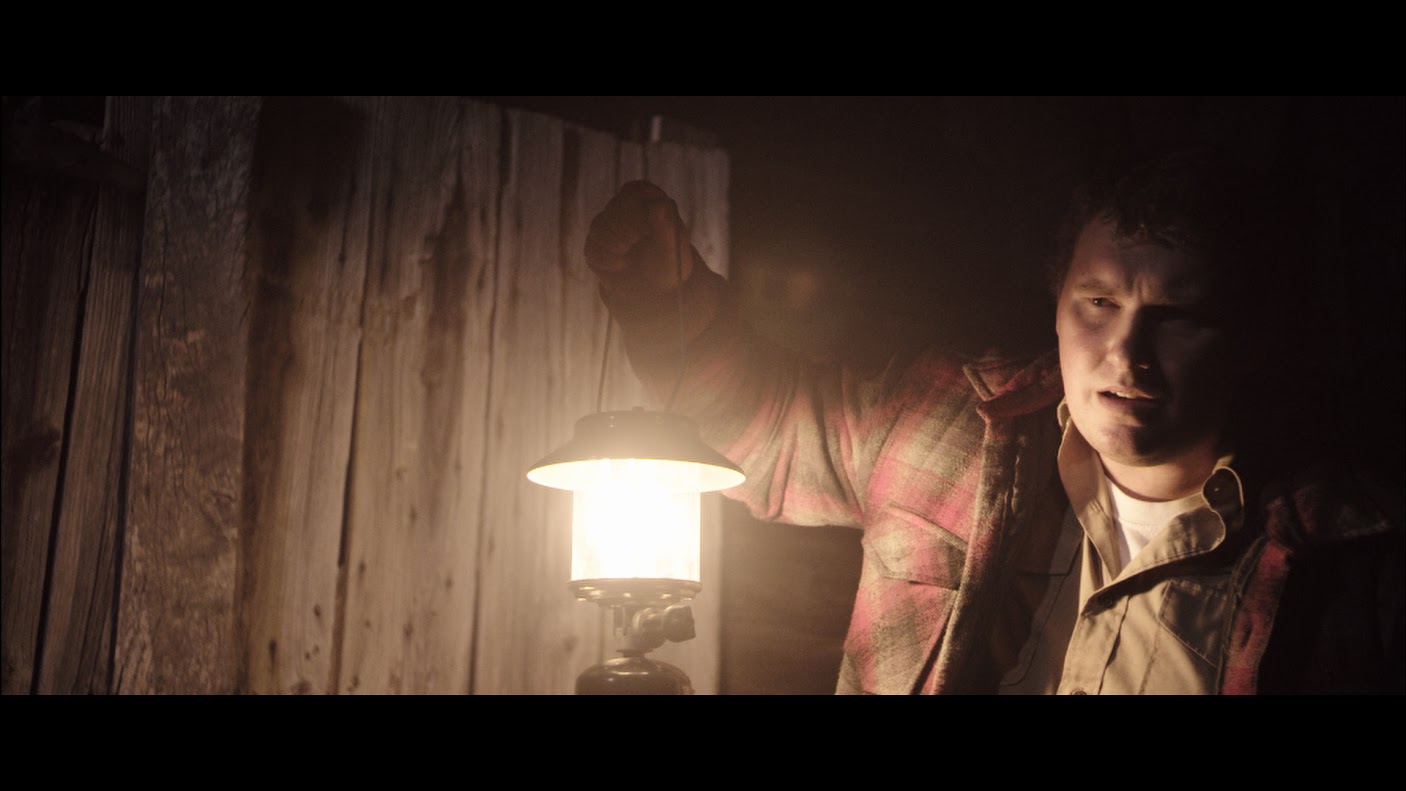 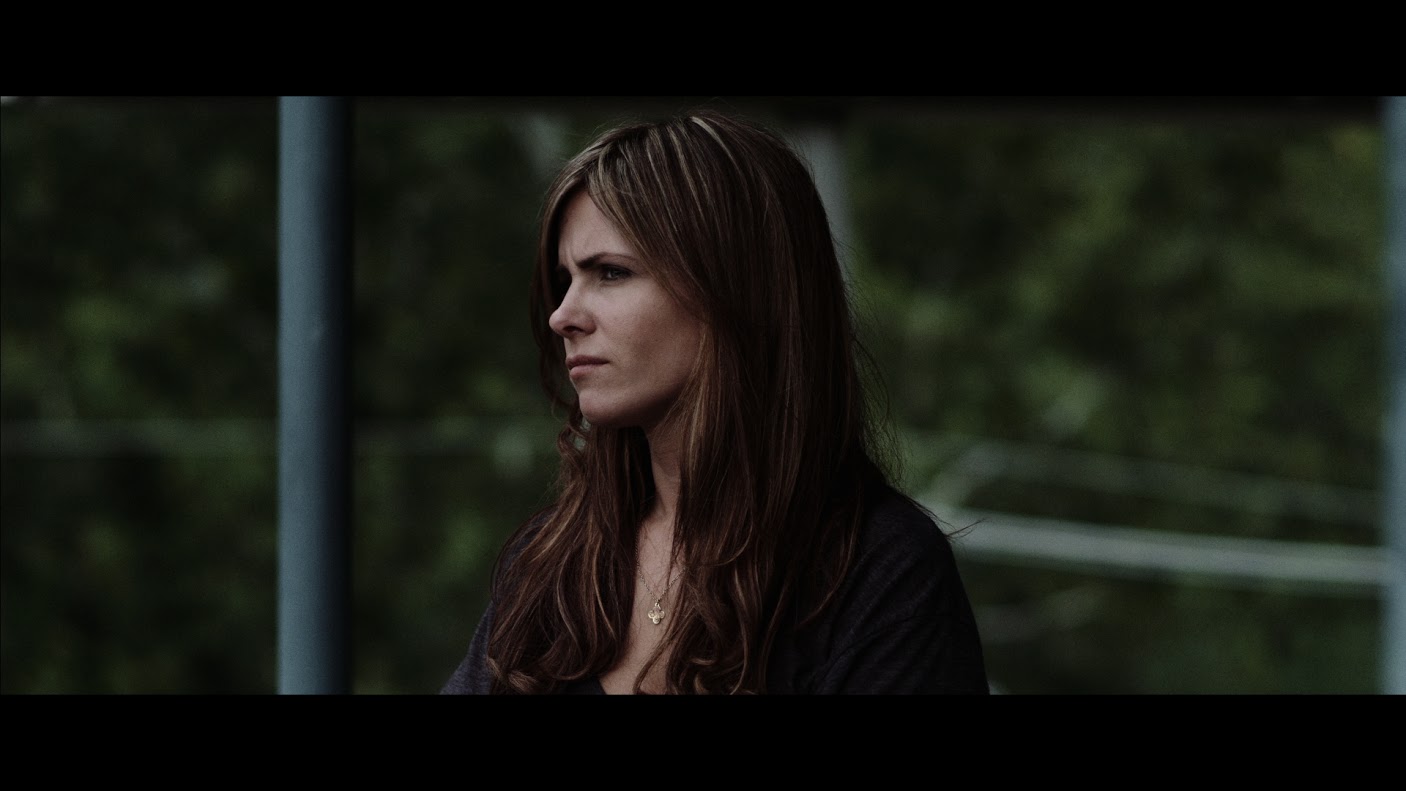 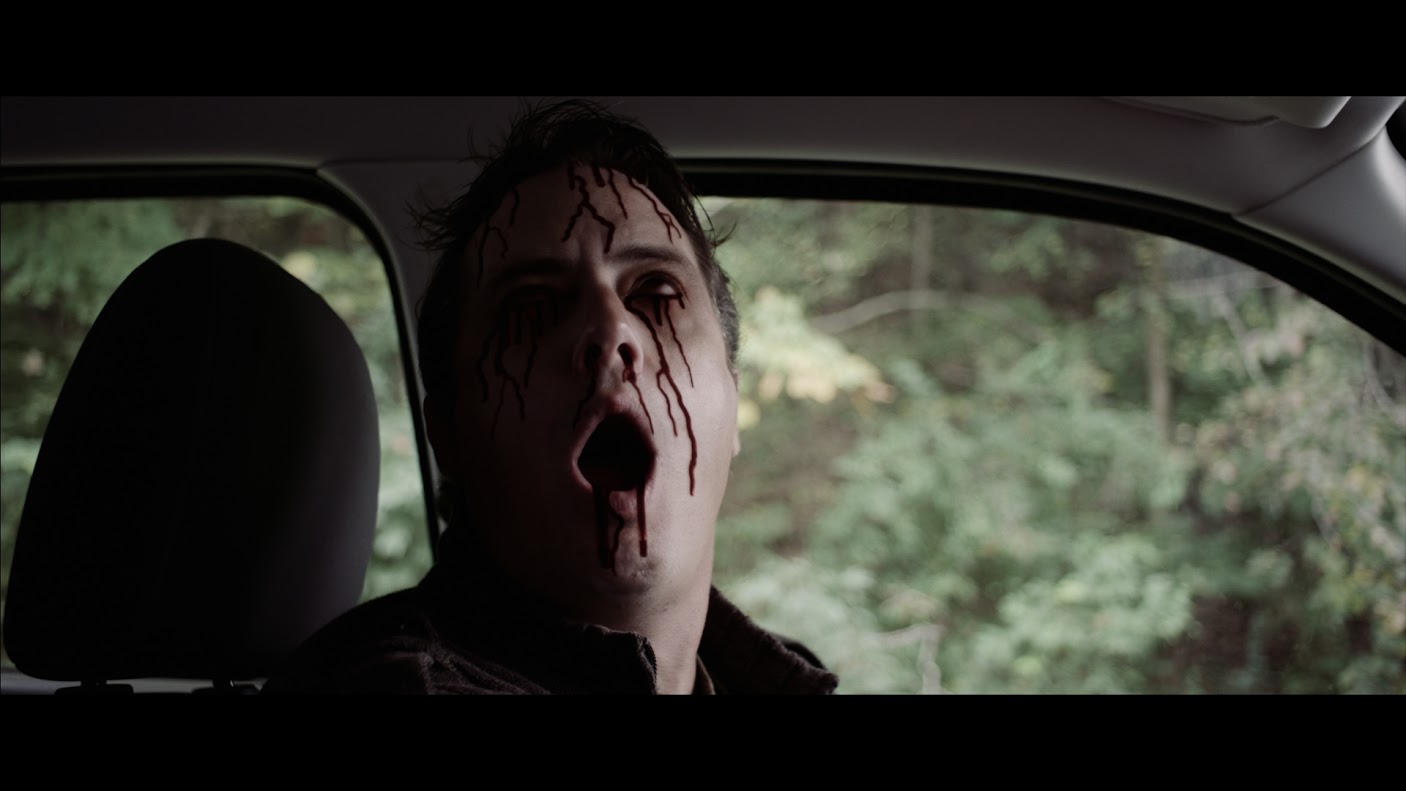 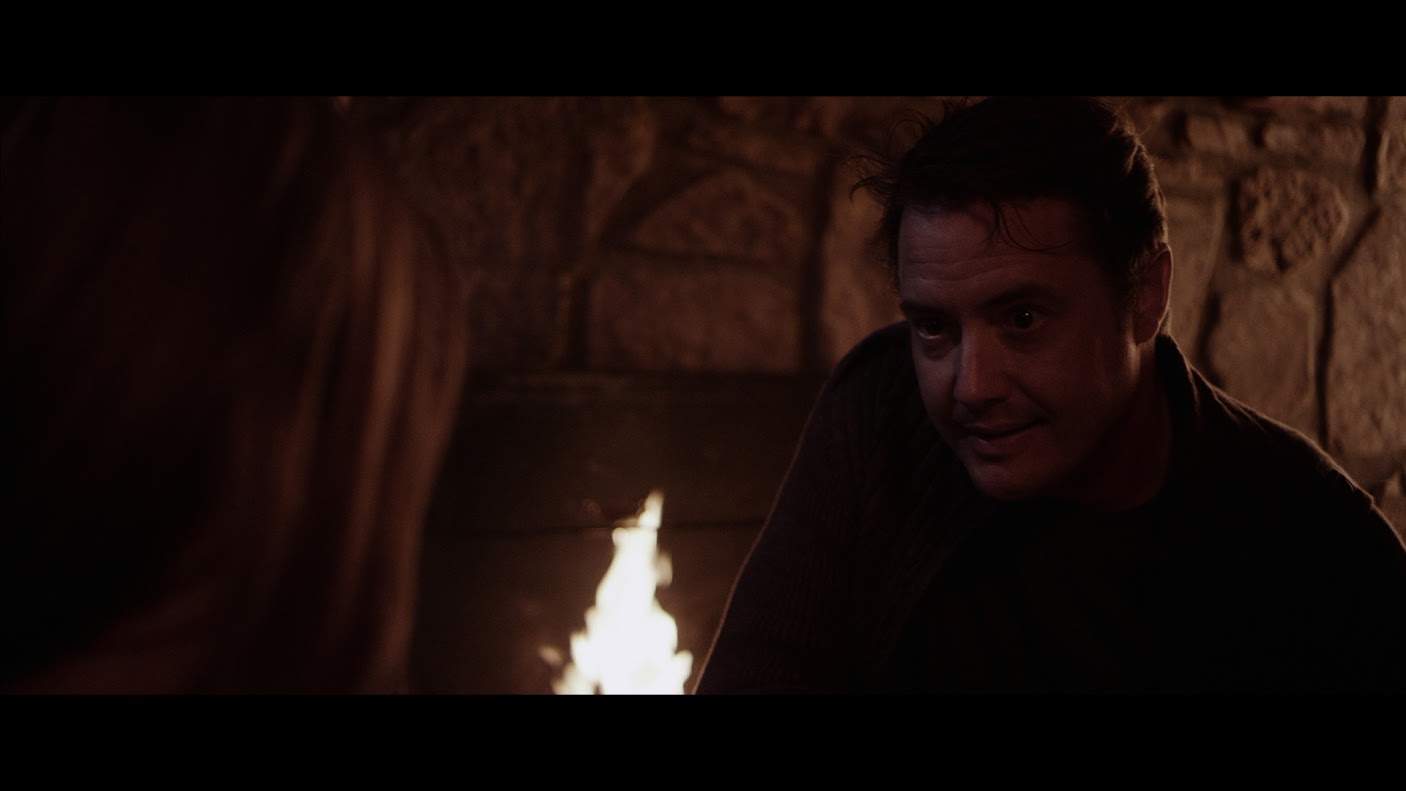 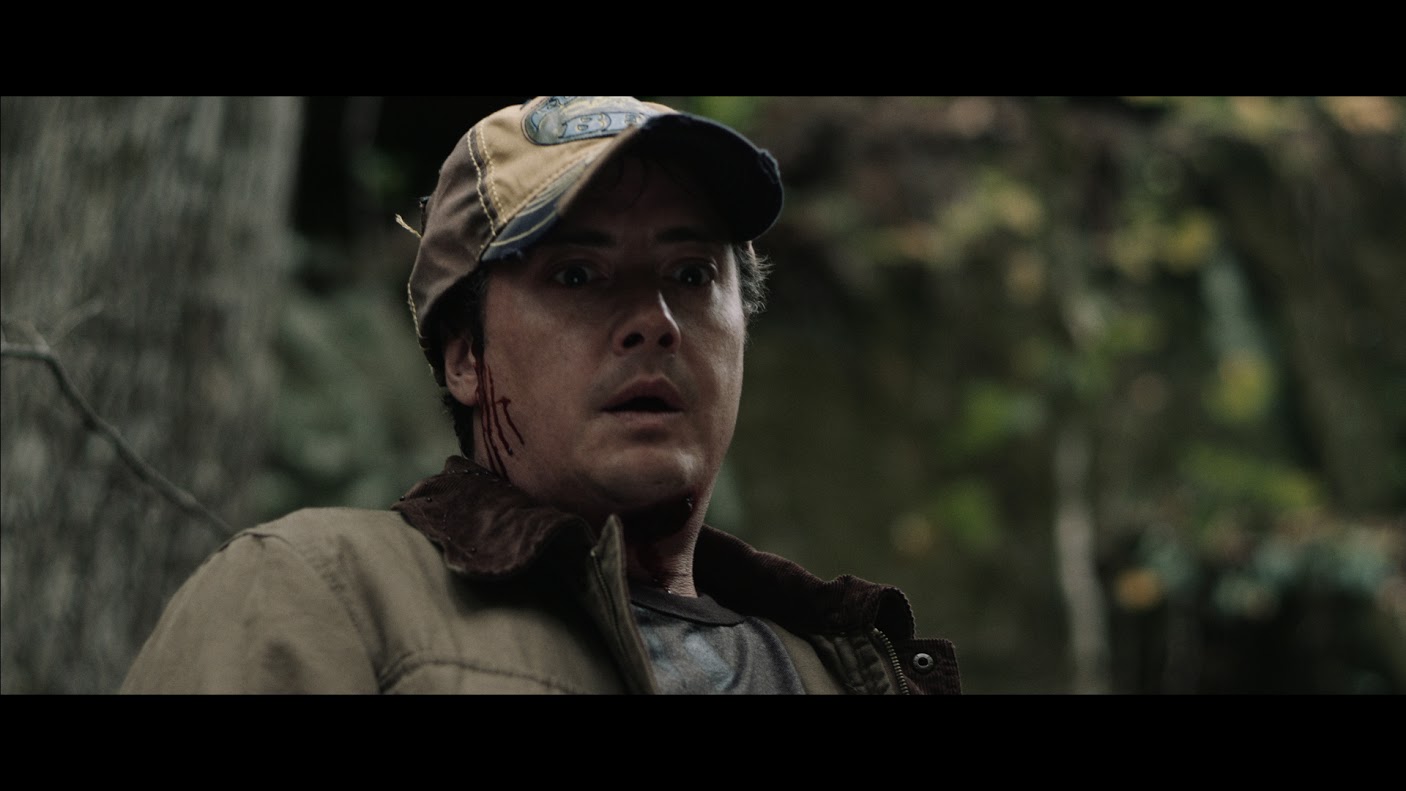 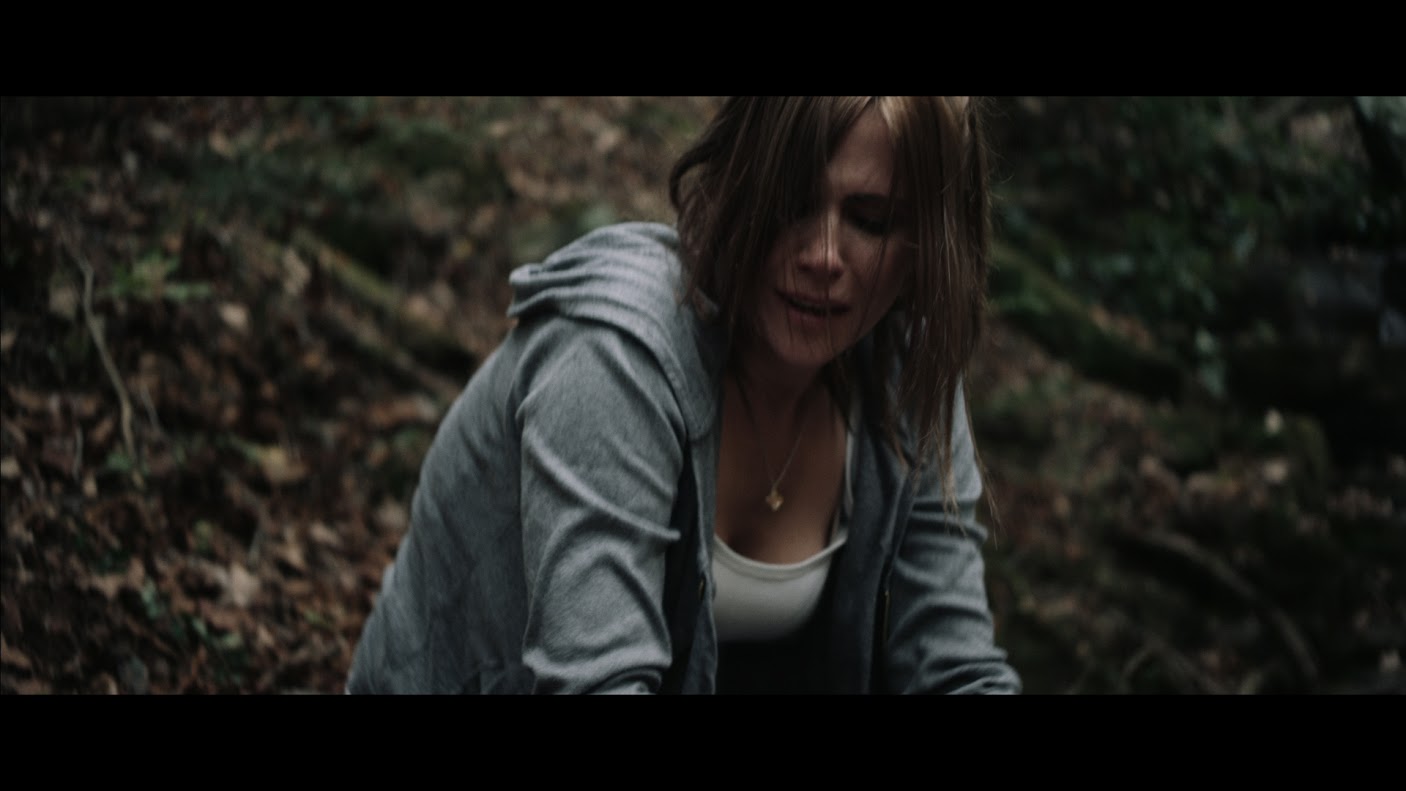 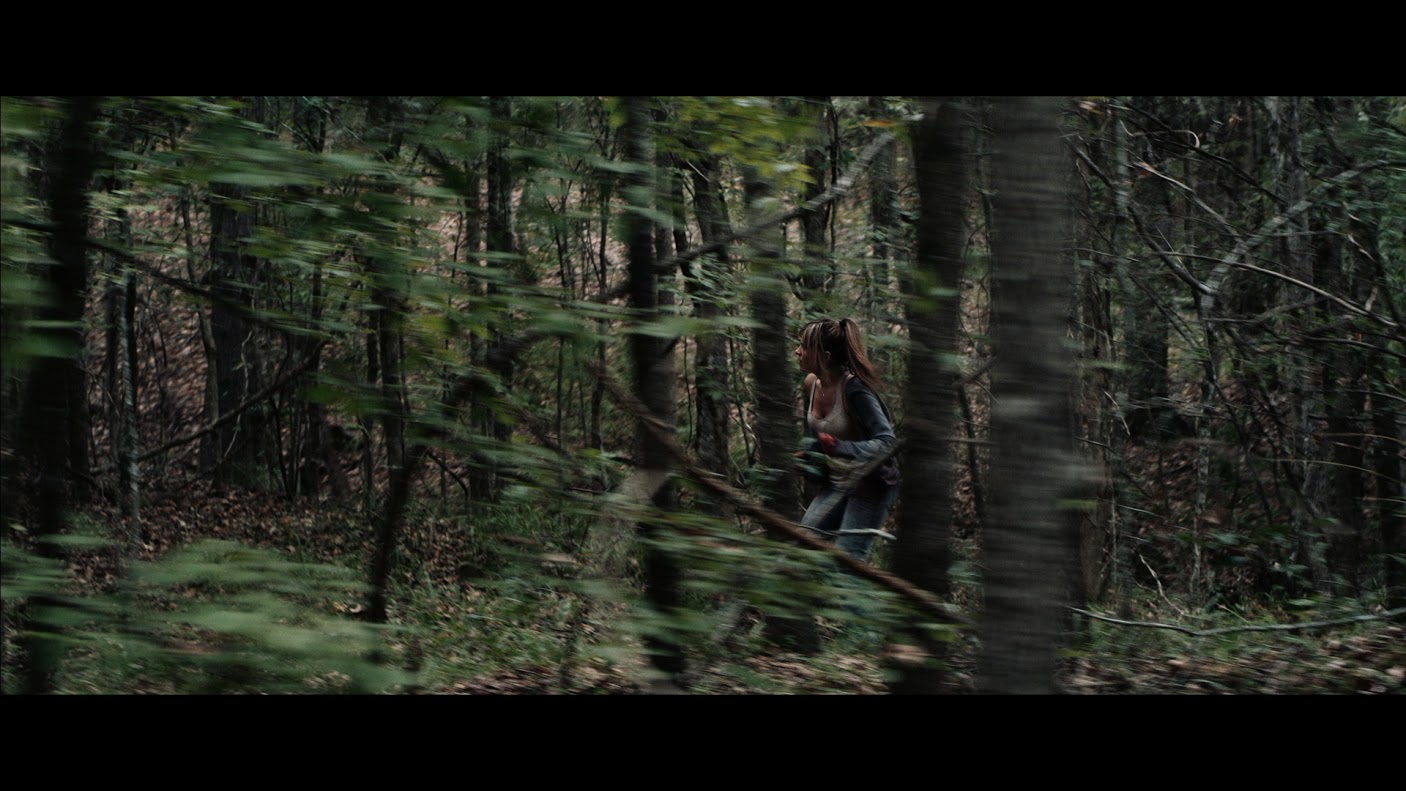 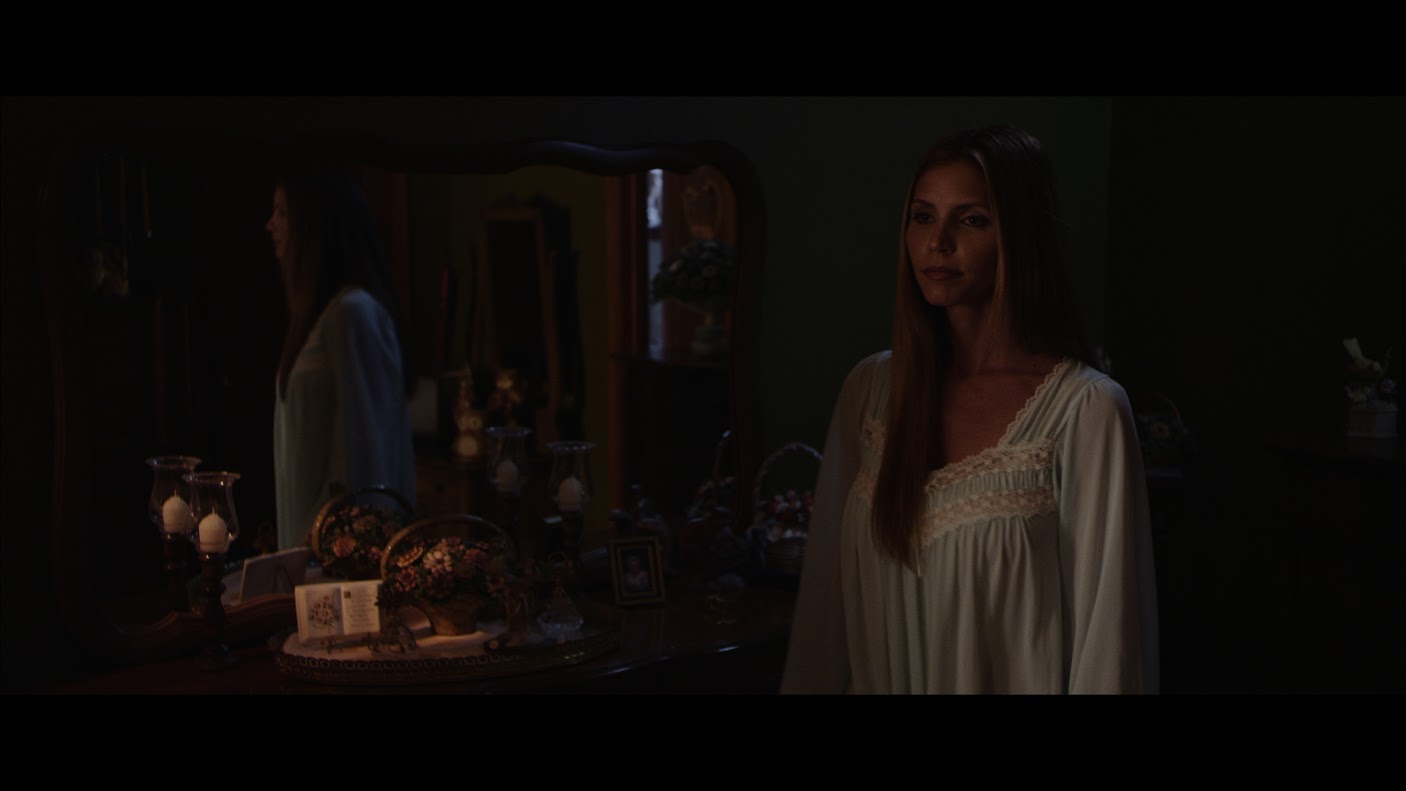 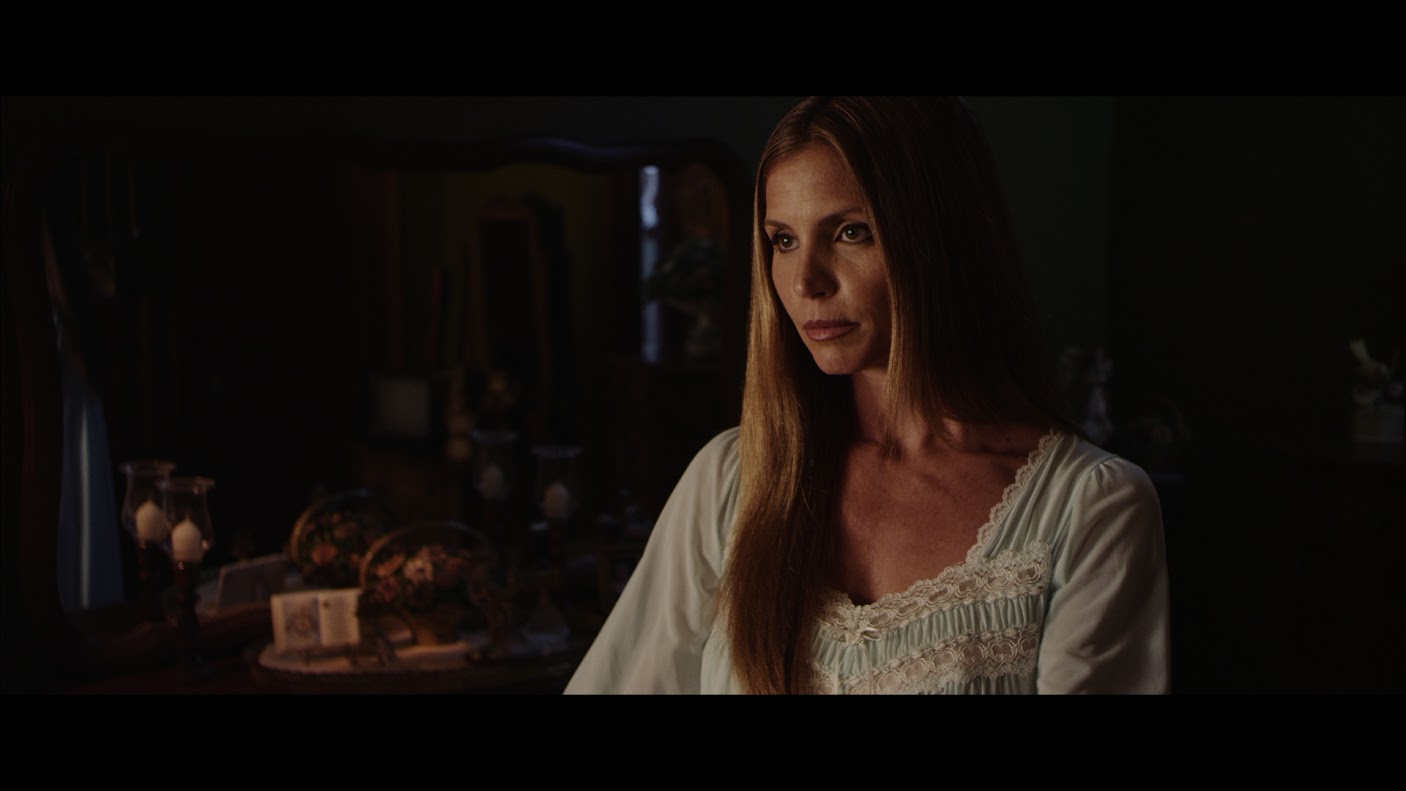 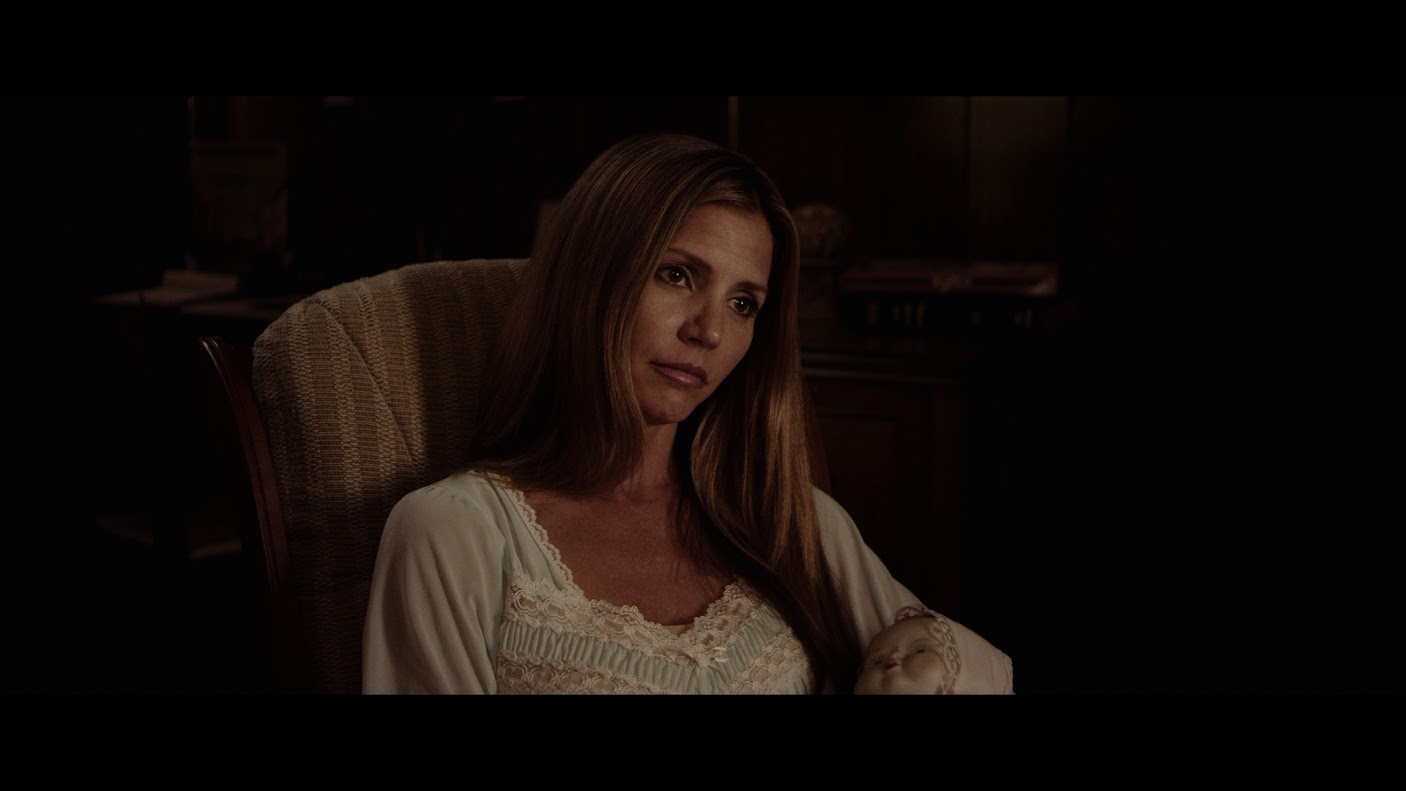 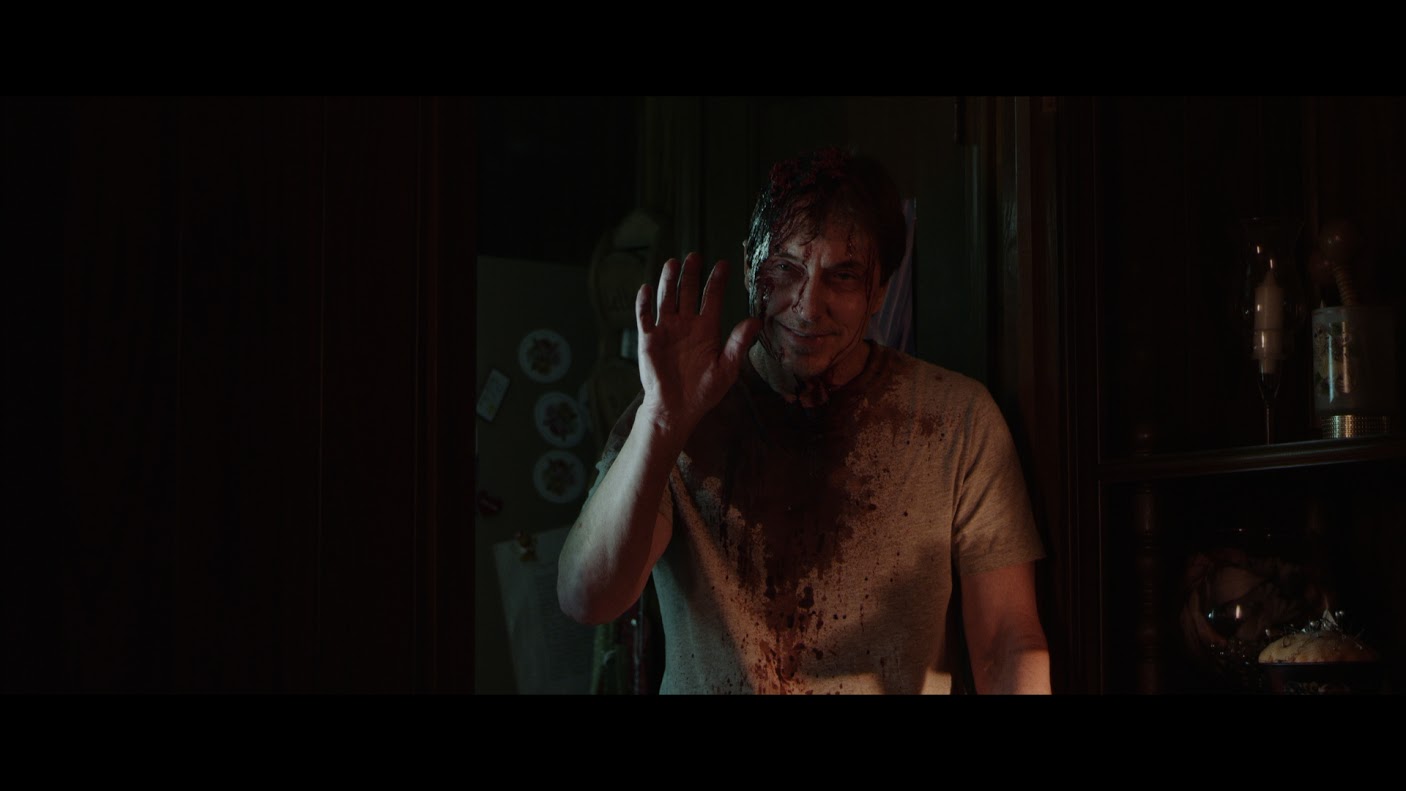 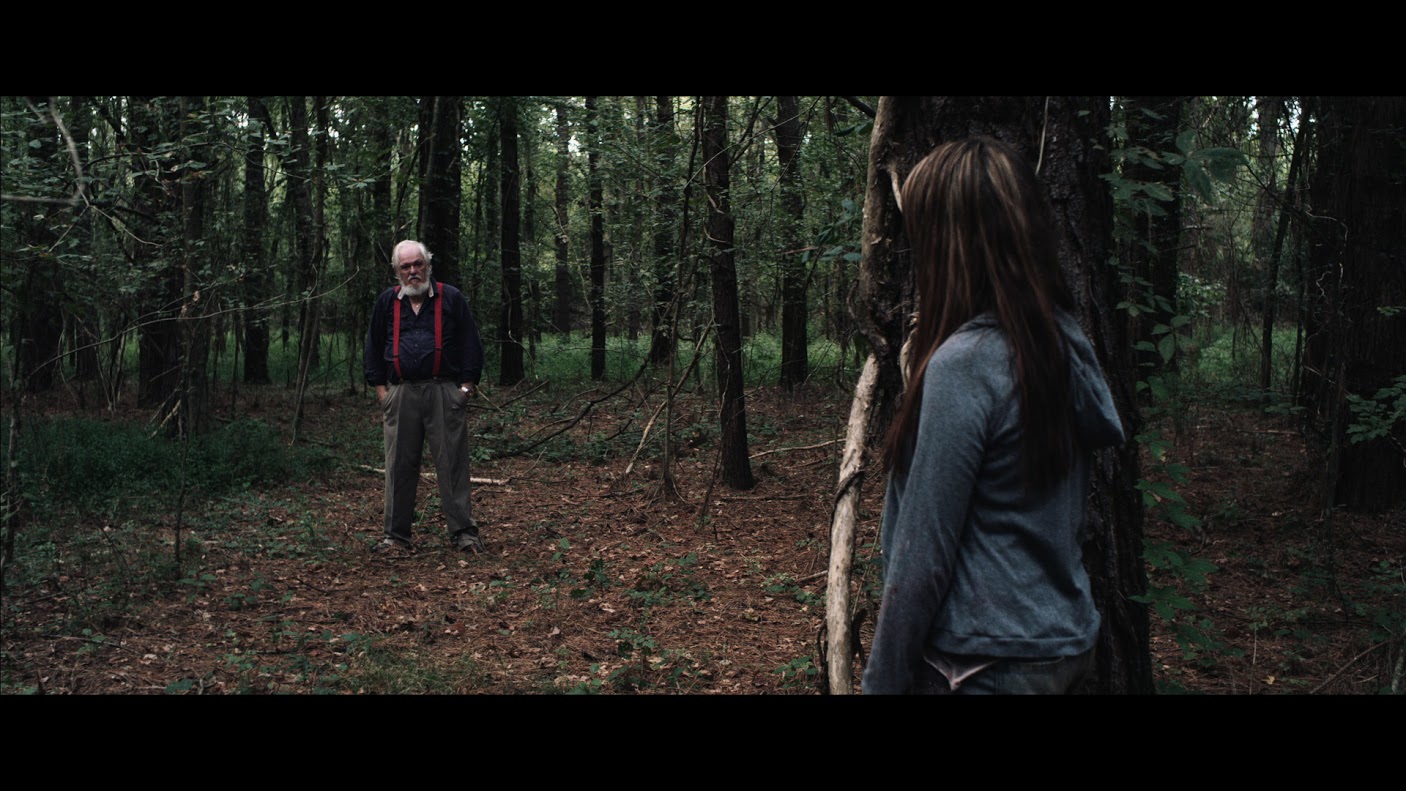 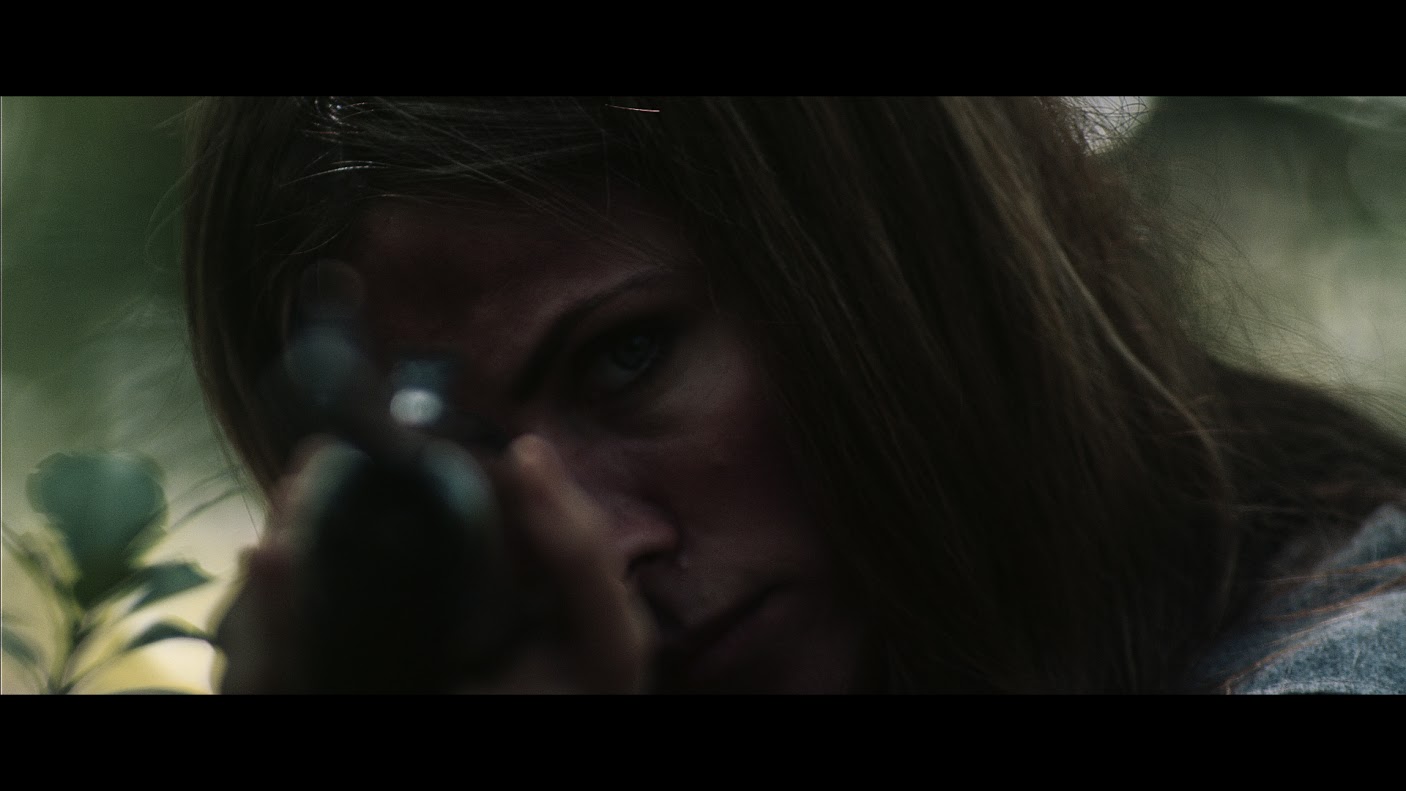 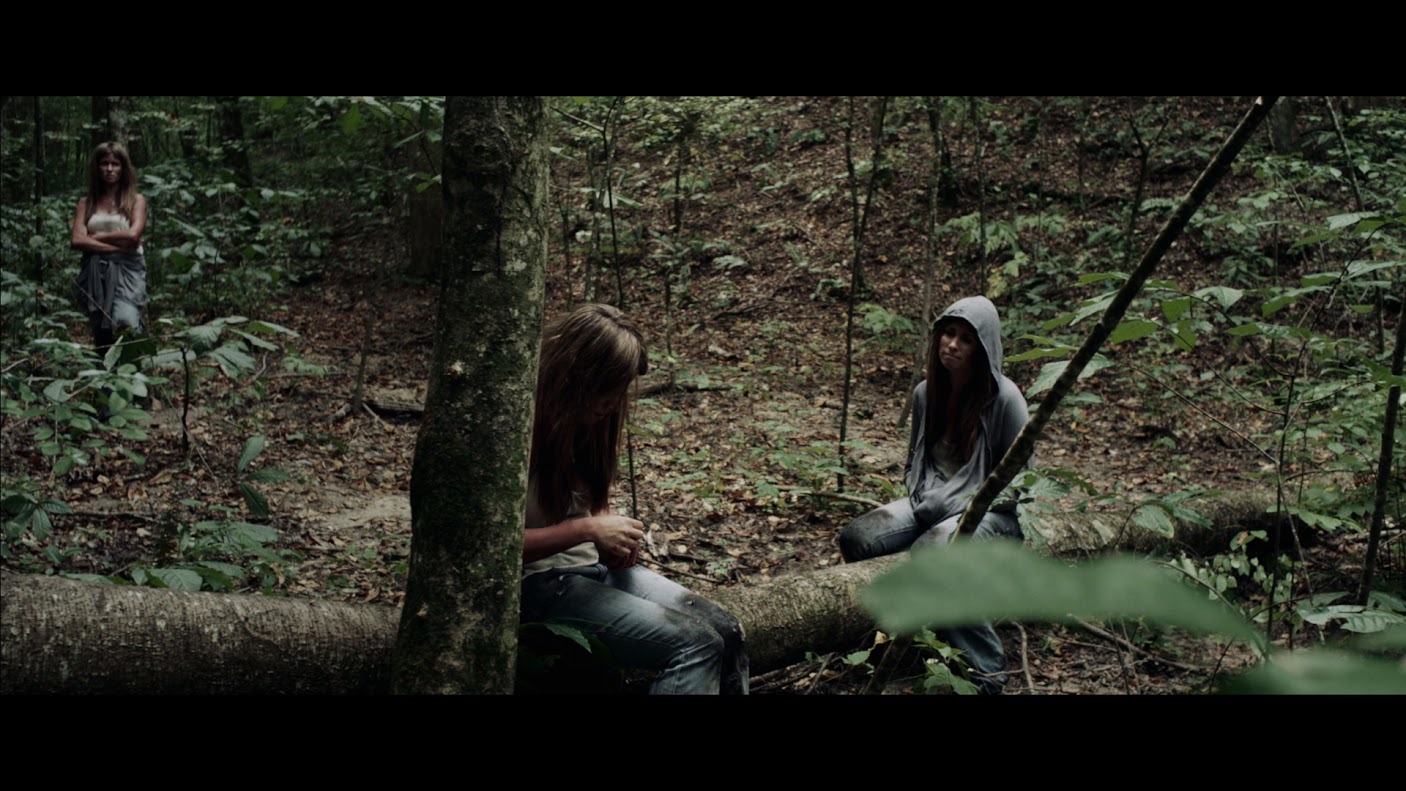 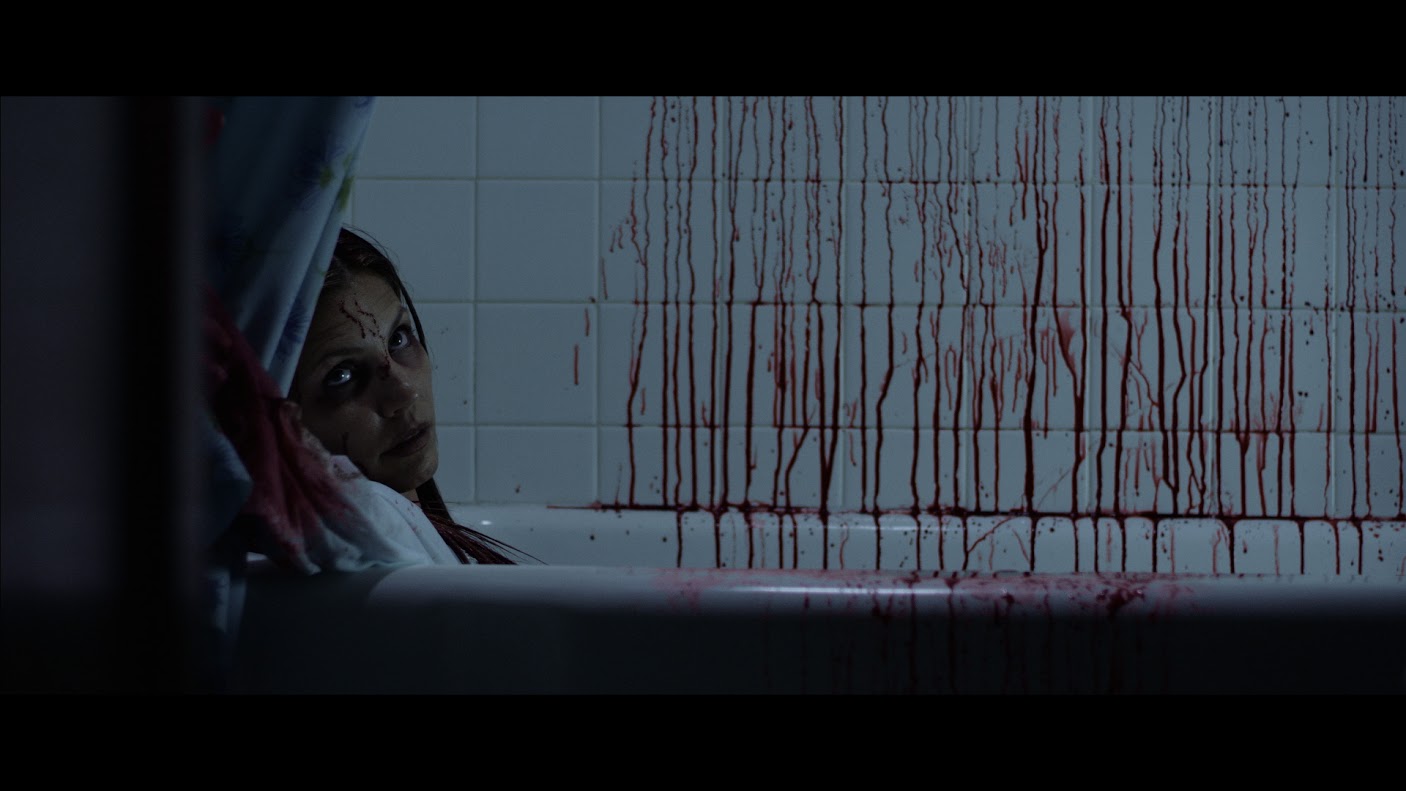 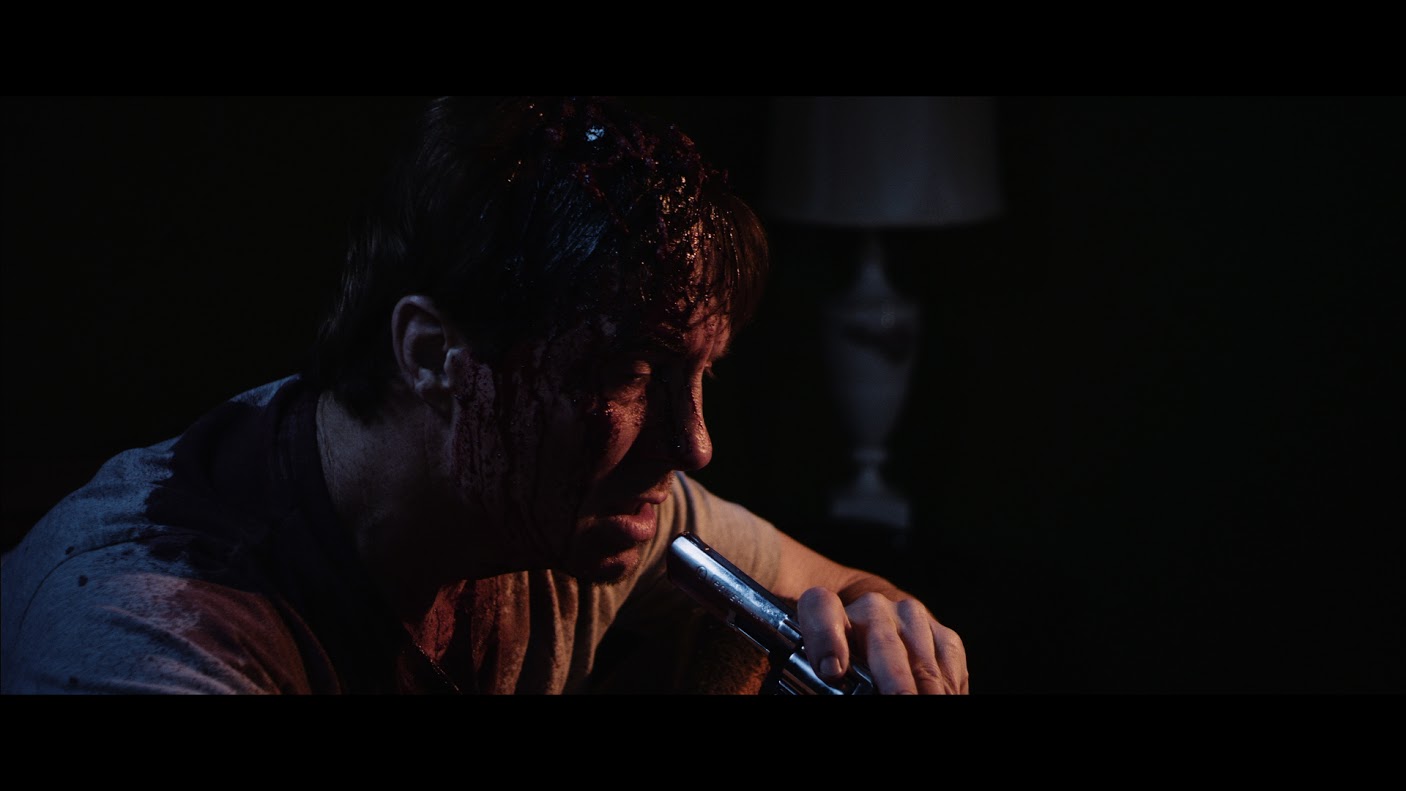 With a festival run expected in the near future, Yield Entertainment has released a new poster and stills for Jeremy Benson‘s Girl in Woods. In the latest thriller from the director of Shutter and Live Animals, the titular girl must battle nature and her own demons for her survival and sanity in a deserted part of the Appalachian Mountains.

The death of her fiancé (London) leaves Grace (Reeves) abandoned in a harsh mountain wilderness. Struggling against the elements and fighting off starvation, the fragile shell of her sanity begins to crack. Soon her struggle worsens when she notices a dark figure stalking her, watching her every step. Through memories of her mother (Carpenter) and father (Perkins), Grace finds a long-forgotten truth about herself. It is this secret, long hidden away, that will either lead her to safety or down a path of horror beyond anything she could comprehend.

On his latest film, Benson said:

Girl in Woods was a passion project for us. The idea of doing an origin story to what would be a slasher film interested me, and being able to wrap that inside of a psychological thriller seemed to add a level of storytelling that, as a horror fan, I felt would be welcomed. This film is the birth of an urban legend; one of a mysterious savage that is believed to be killing people in the mountains. I want audiences to be disturbed by what is happening to Grace, and at the end understand the legacy these events leave behind.