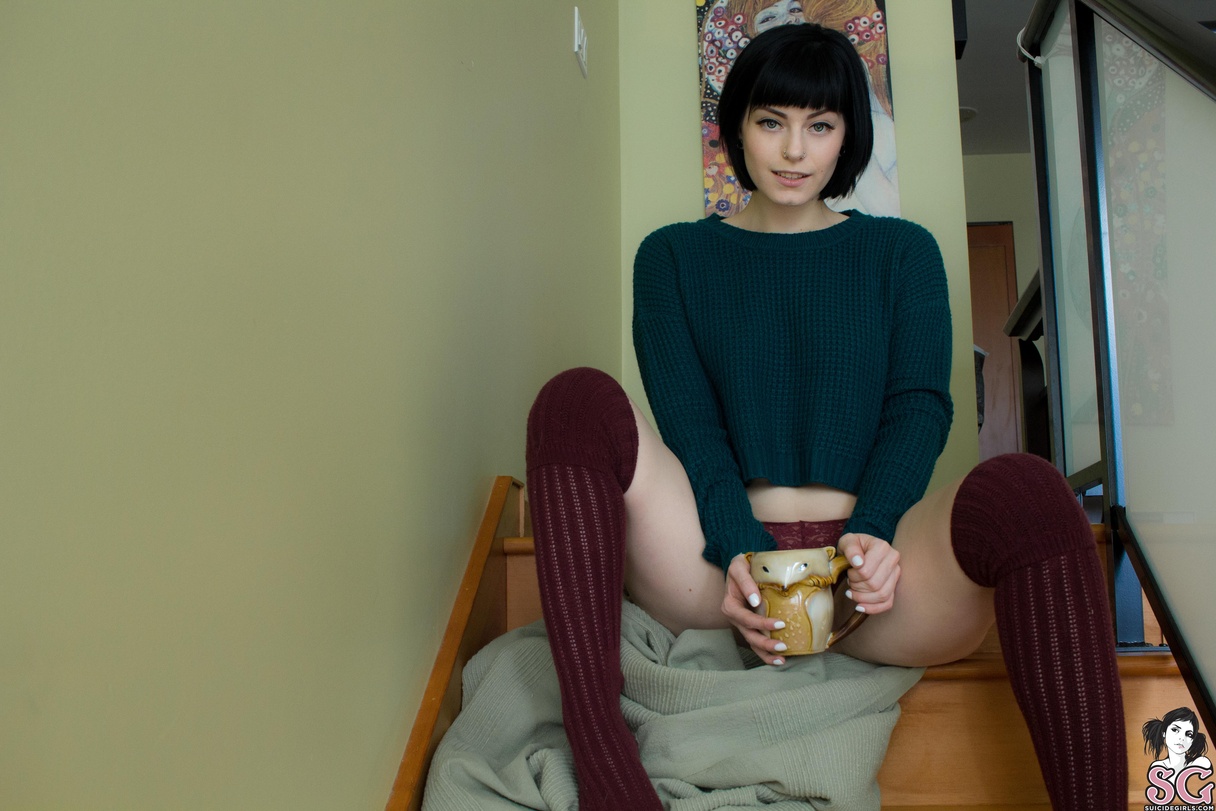 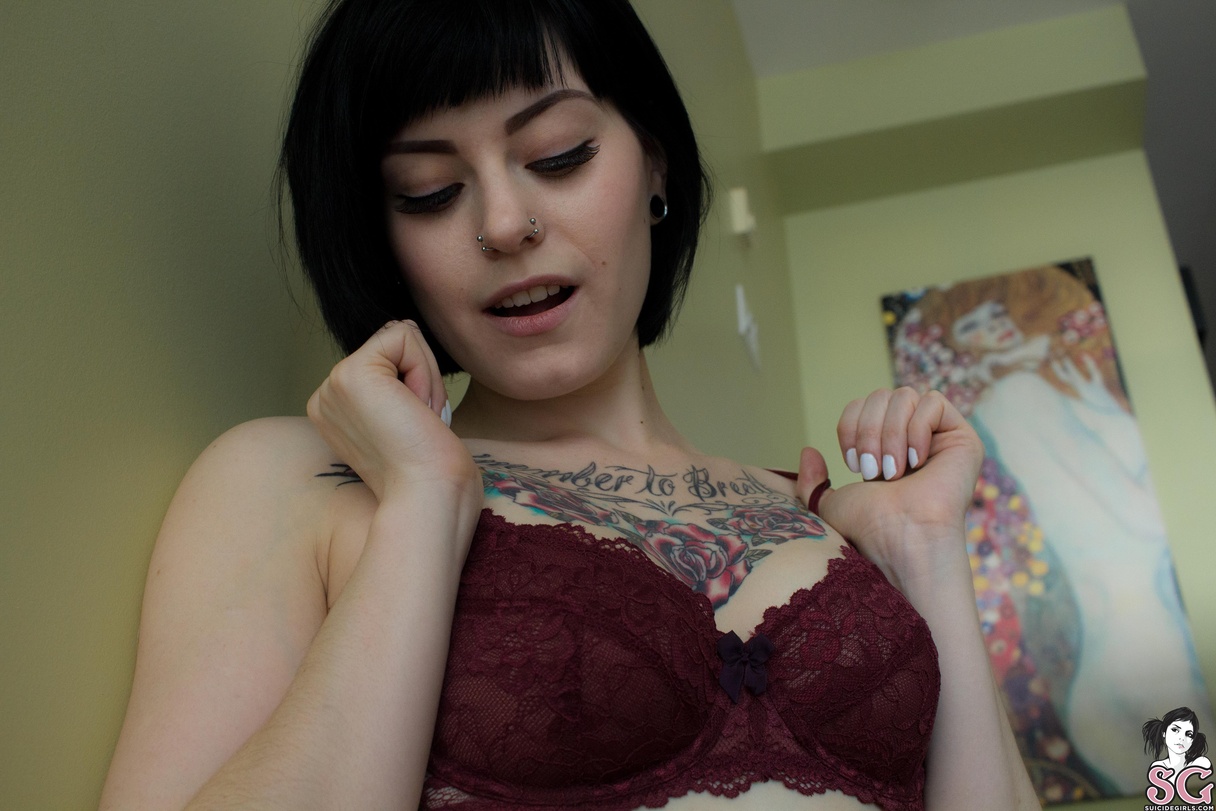 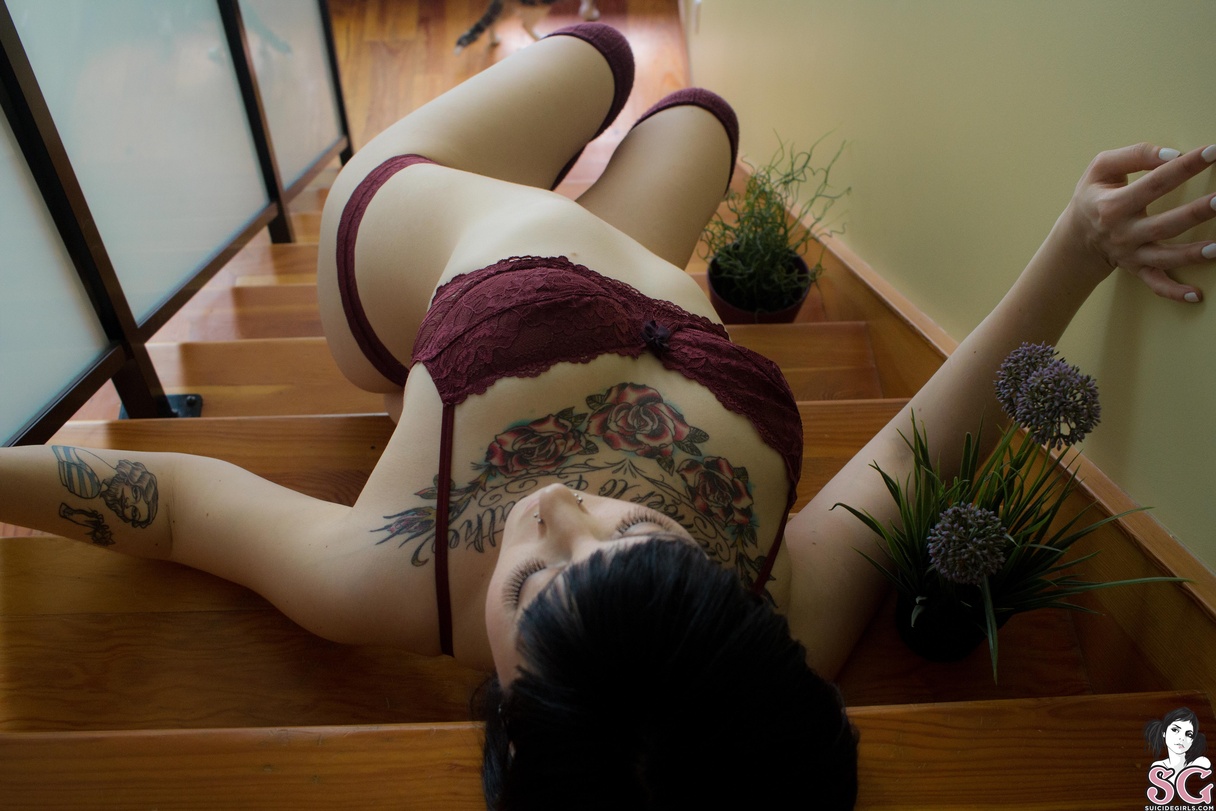 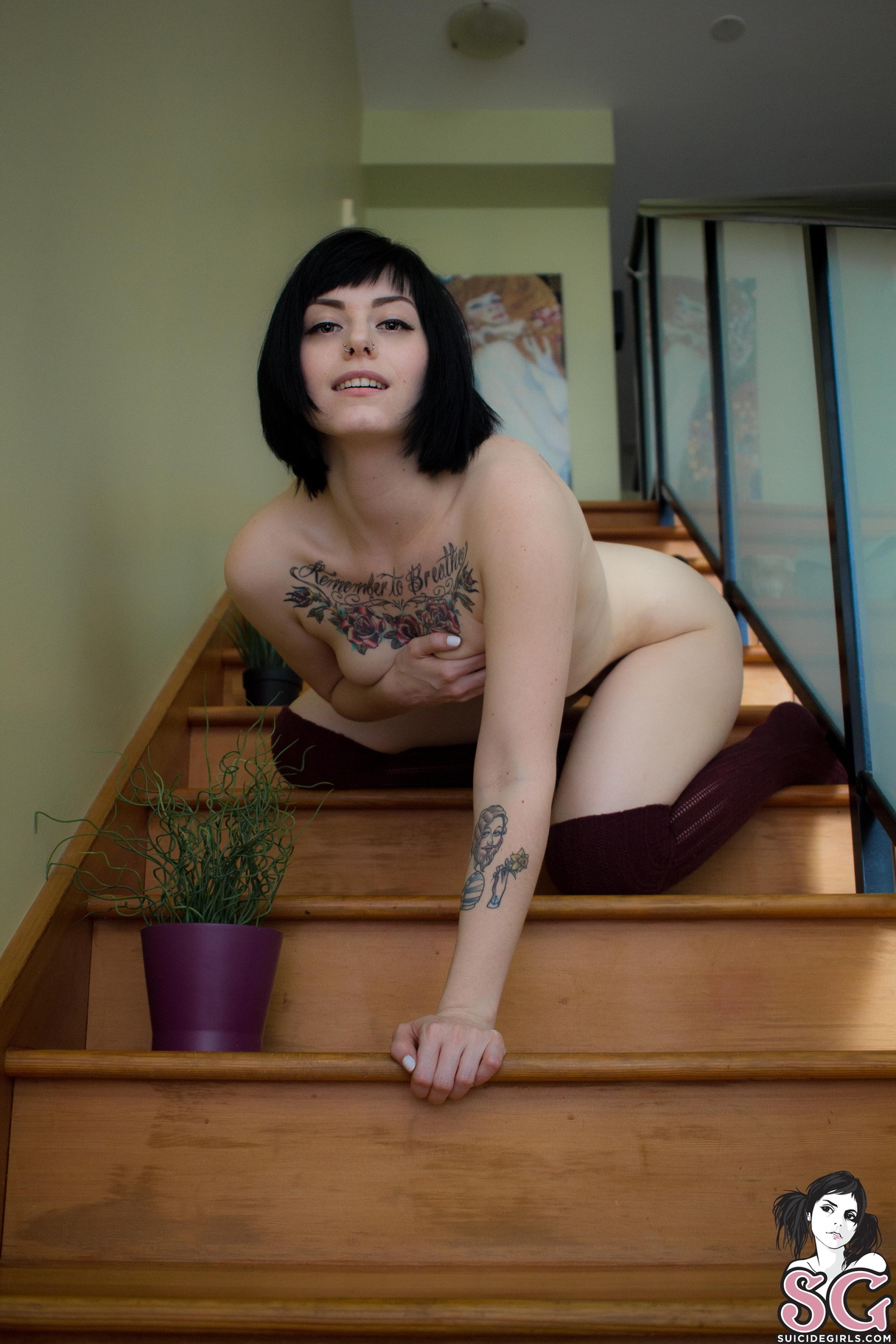 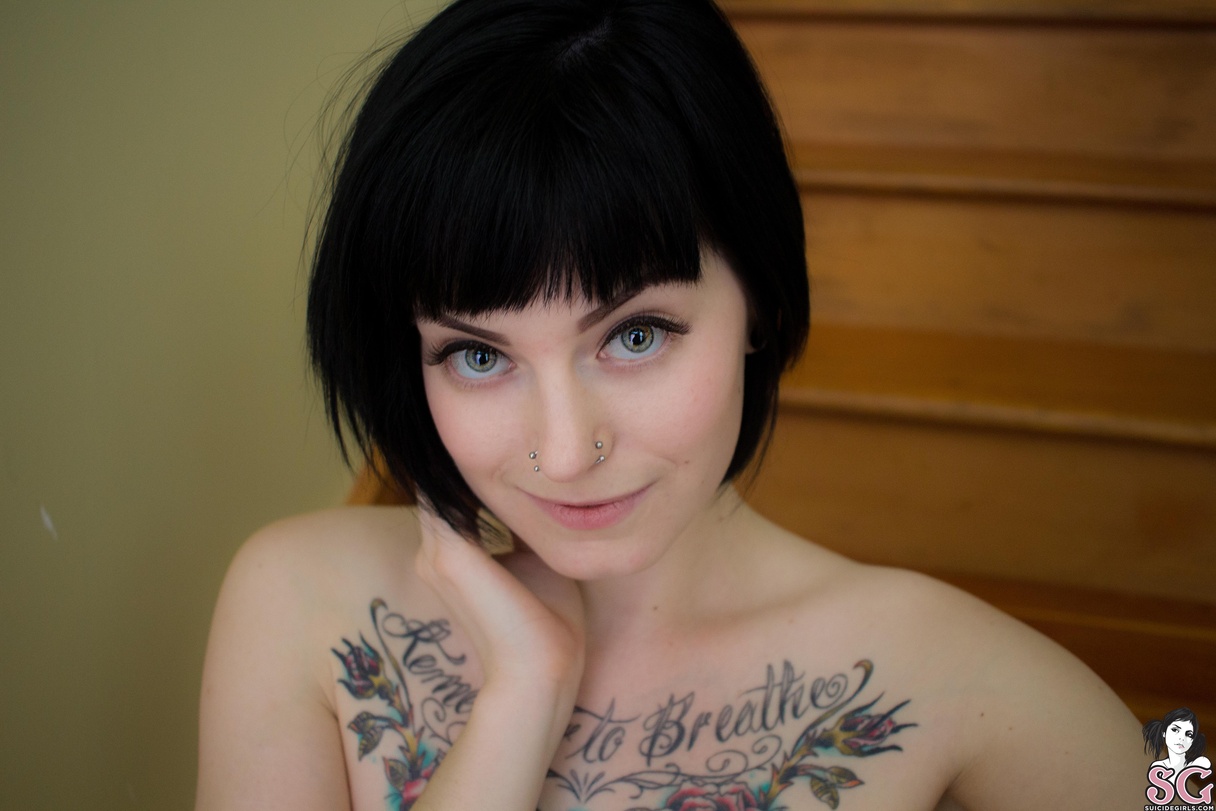 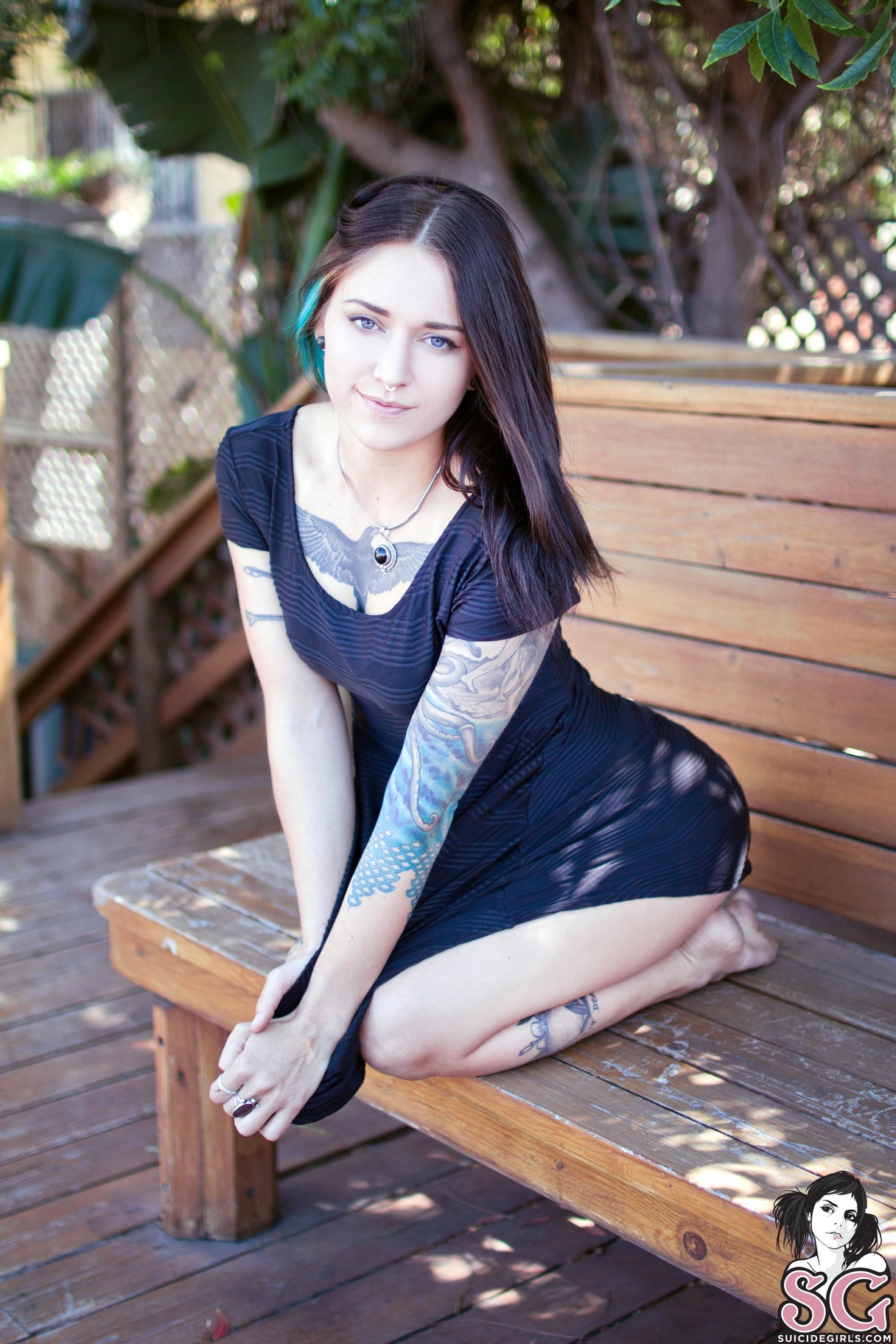 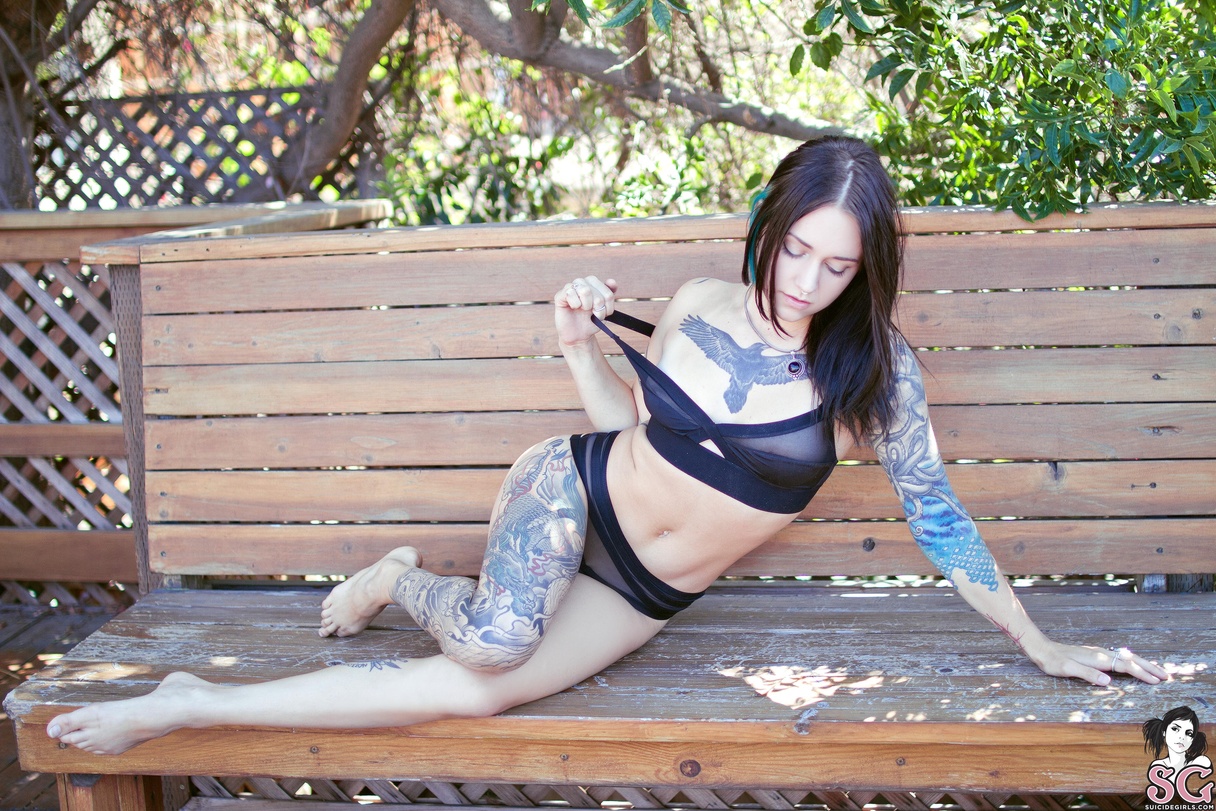 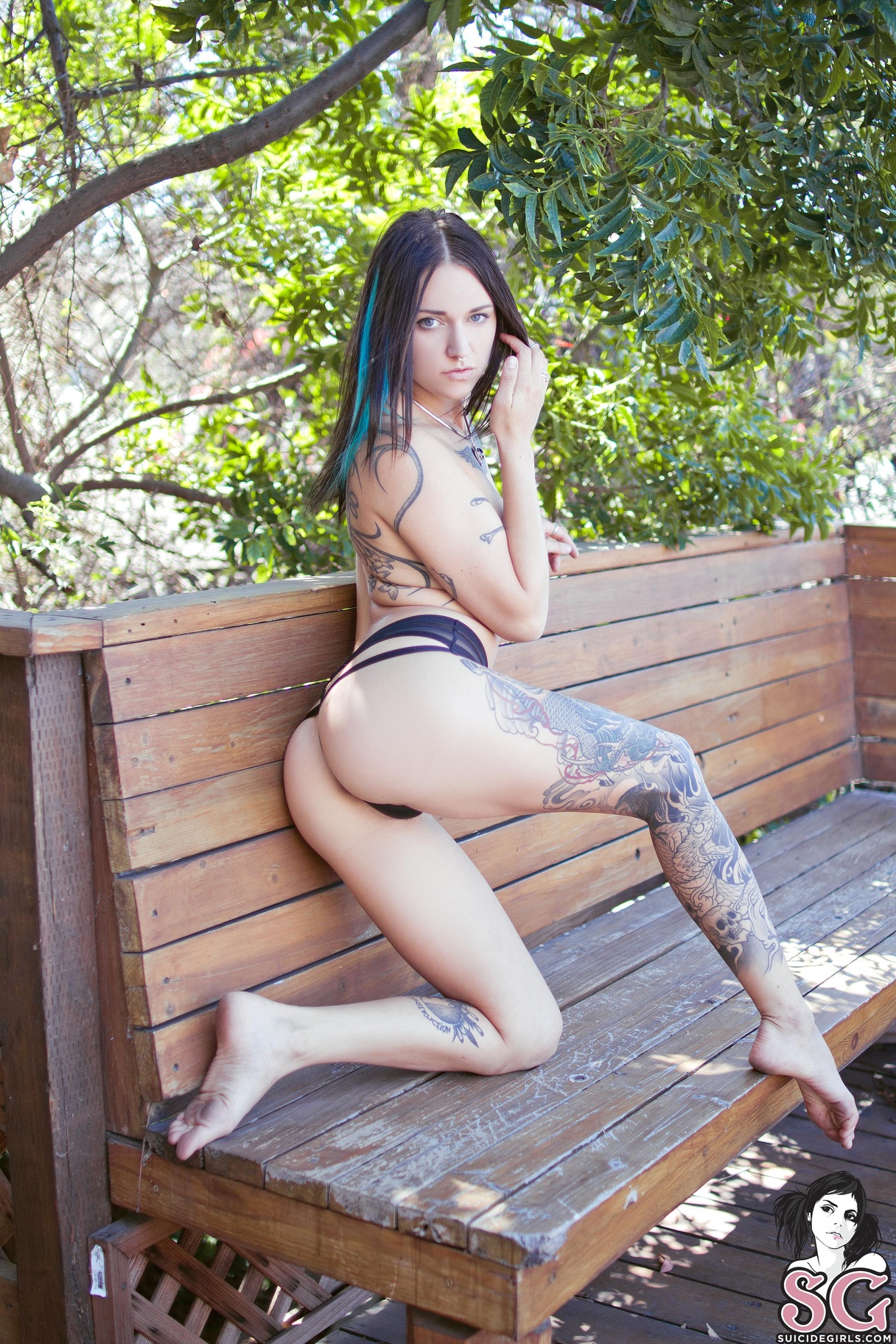 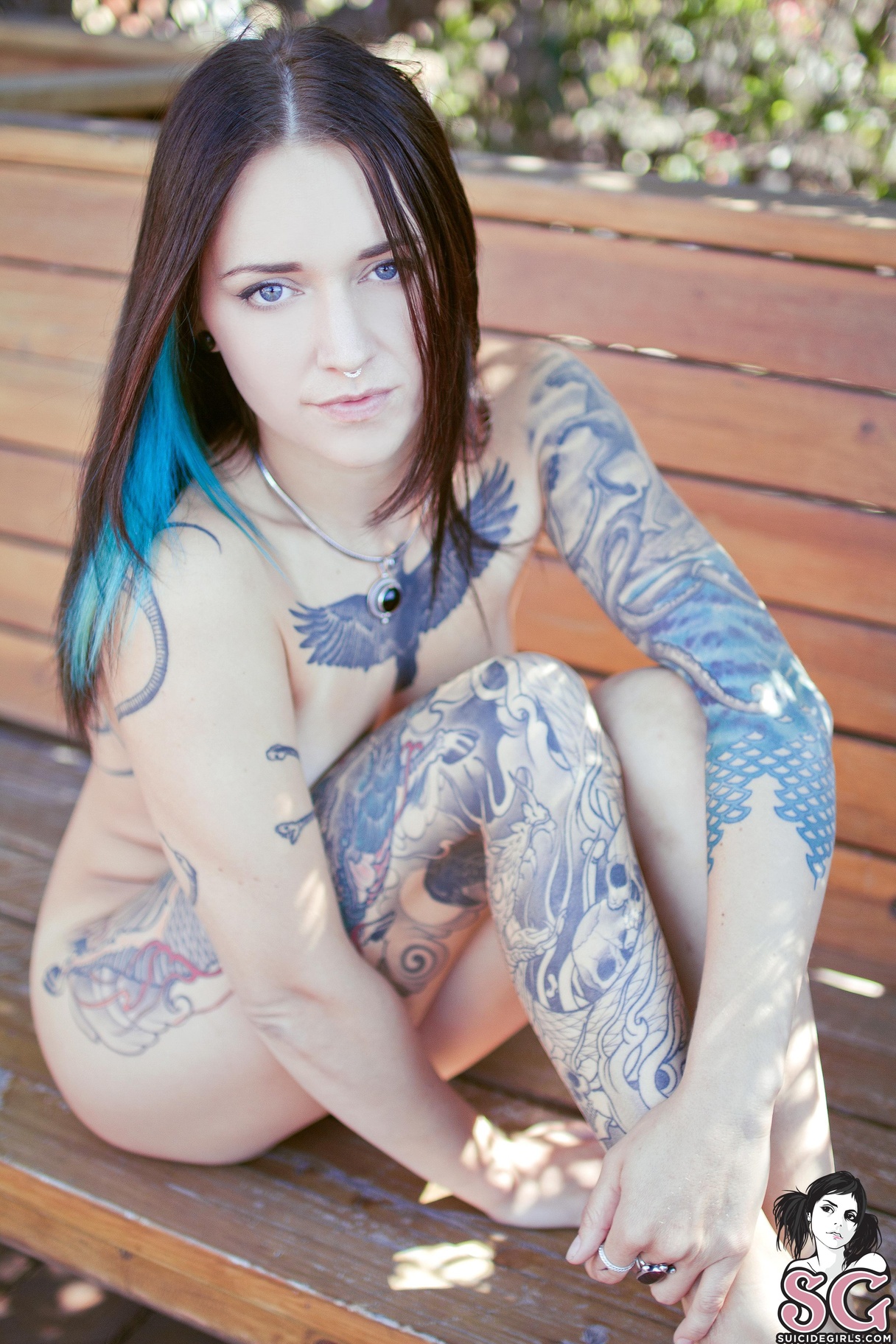 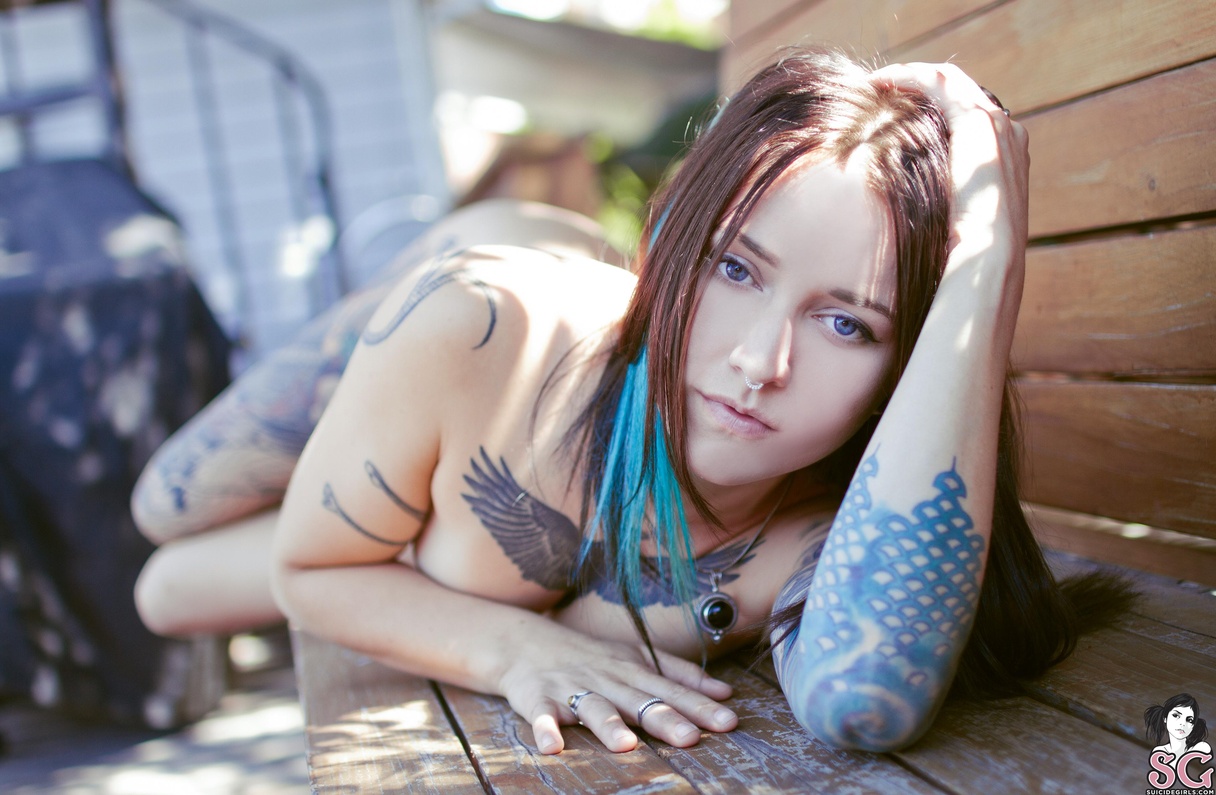 Venom Suicide has some tempting poison after the jump…