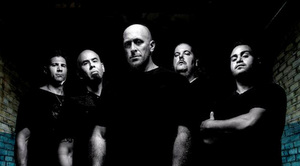 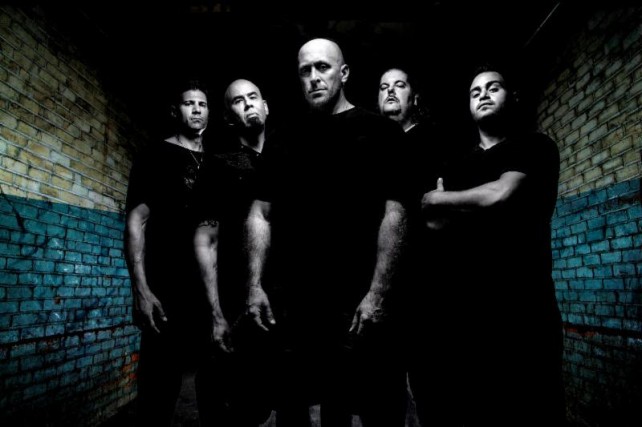 New England heavy metal quintet, I.N.C. (Indestructible Noise Command), has announced a November U.S. tour with Tantric. The 15-show run will kick off next week in Colorado Springs, Colorado. A full list of confirmed dates can be seen below.

Commented guitarist Erik Barath, “It feels great to get the circus back on the road again. Wonder which clown will bleed first?” 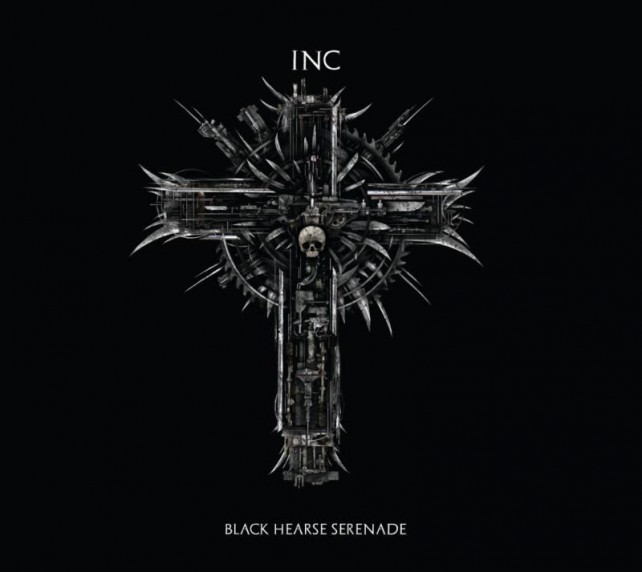 A new music video for the track “No Turning Back” – directed by the acclaimed Thomas Mignone (Slipknot, System of a Down, Mudvayne) and starring Michael Rodrick from the TV show 24 – will surface this Halloween via Bloody-Disgusting.com.

Drummer Kyle Shepard and bassist David Campo (Payback, When Freedom Dies) joined the band in 2012 to complete the permanent lineup before recording album number four, Black Hearse Serenade, in the spring of 2013.