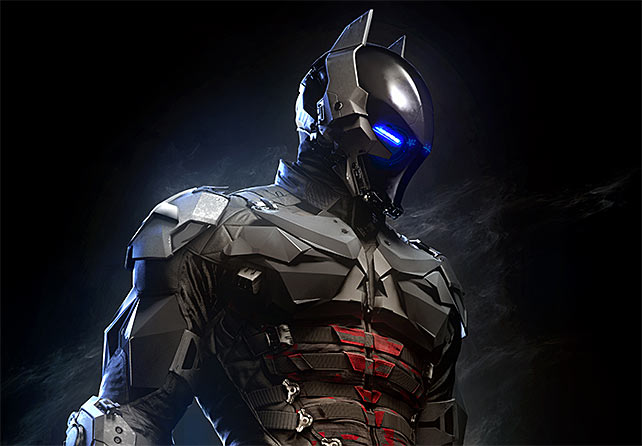 Although, Rocksteady Studios has already created the best damn Batman video game series to date with the Arkham franchise, it’s hard to image the award-winning series will get even better. Batman: Arkham Knight is expected to combine a bigger world than ever, the Batmobile, and Batman at the height of his powers, with these three elements alone Rocksteady believes they may have hit the jackpot in the franchise.

Rocksteady is striving for “the ultimate Batman simulator”, according to the developer’s marketing manager, Guy Perkins:

If people walk away thinking this is the ultimate Batman simulator, then our job is complete, we gave them Gotham City, we gave them Batman at the height of his powers, and we gave them the Batmobile. I think those three elements come together to make a great game. If people go away feeling like it was awesome, we’ve done a good job.

Batman: Arkham Knight has already been delayed because the developer needed more time to improve the experience in the game. It’s now scheduled to launch sometime in June 2015 for Xbox One, PlayStation 4, and PC.

Are you looking forward to it?