According to the box office reports, Sin City: A Dame to Kill For was a flop — in fact, it was a complete bomb, surprisingly. I thought it was a great film, but apparently nobody else thought the same. Bringing in only $6.5 Million in weekend sales, behind the already-downloadable Expendables 3. That’s right, it finished in eighth place, behind a movie that has been on the Internet for nearly a month. When you think about it, that’s quite sad.

The film had an amazing cast, which contributed to my surprise when I read the box office scores on Sunday. With the likes of Bruce Willis, Mickey Rourke, Jessica Alba, Josh Brolin, Joseph Gordon-Levitt, Eva Green, and Rosario Dawson, you would’ve thought it would’ve done better. Dennis Haysbert replaced the late, great Michael Clark Dunkan as Manute. There are many other names to fill you in on, such as Christopher Meloni, the Law and Order: SVU actor. Ironically, he has a sex/rape addiction, but that’s just about all I’ll say about that. 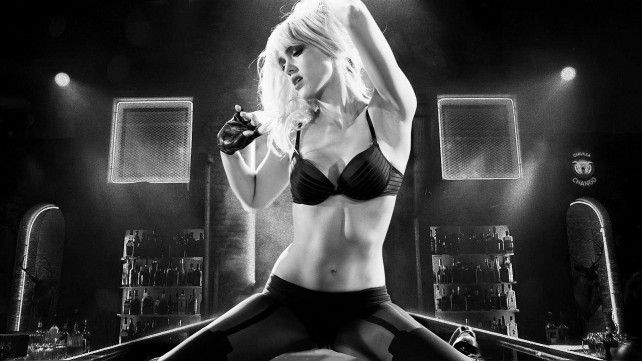 I will mention this about the film; it’s a prequel/sequel type of movie where it basically wraps around the previous film in timeline fashion. So, if you haven’t already seen Sin City, then you’re missing out on a really good film, in addition to possibly being a little behind in A Dame to Kill For. 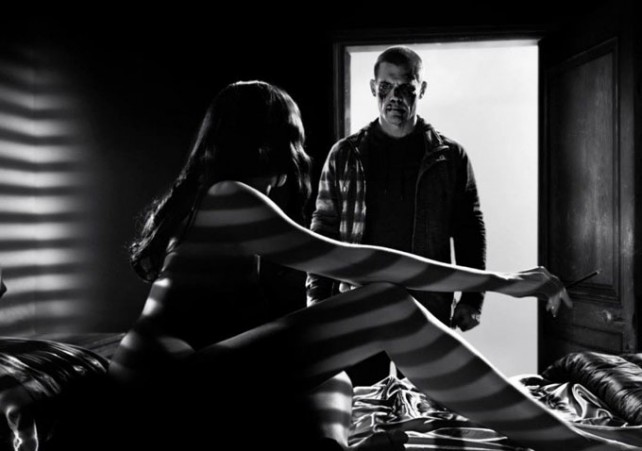 With its graphic novel colors and effects, an all-star cast, and hot babes... this is surely a good one to check out. I don't want you to not go and see it because of the horrible box office numbers. I want you to go see it because YOU, the reader/viewer, want to. We all have different opinions, so maybe the film won’t be for you. Regarding the slumpy box office numbers, I'm sure they’ll eventually catch up -- especially since it's not on the Internet yet (laughs).

Related Items: Sin CitySin City: A Dame to Kill For