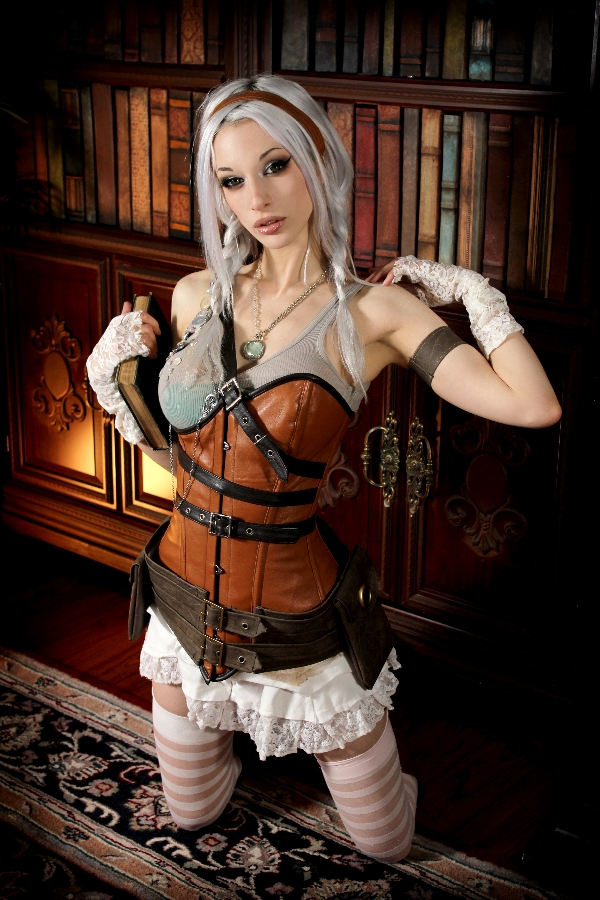 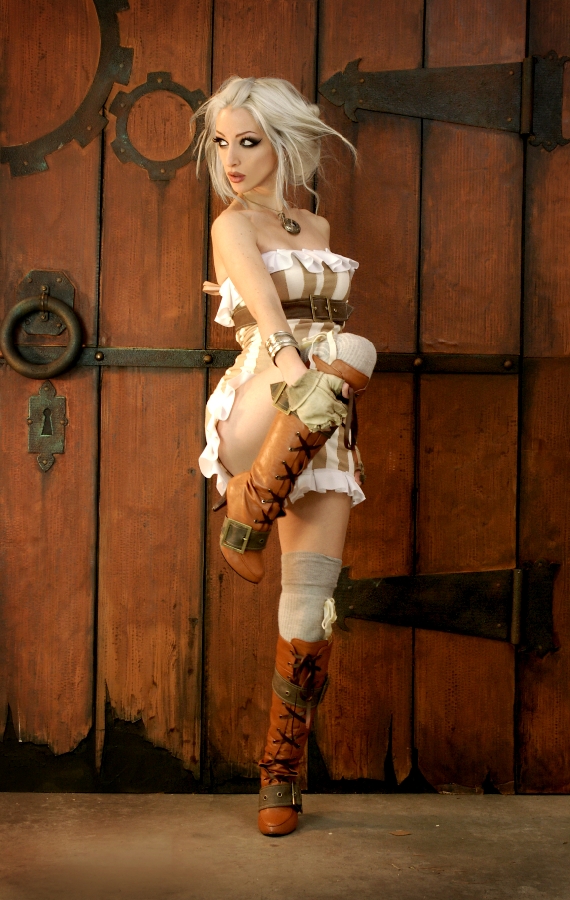 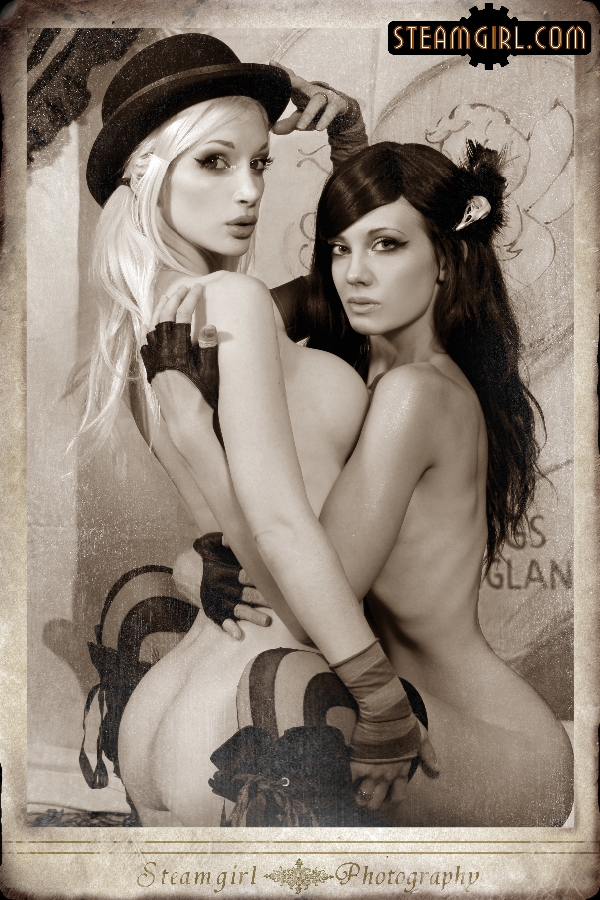 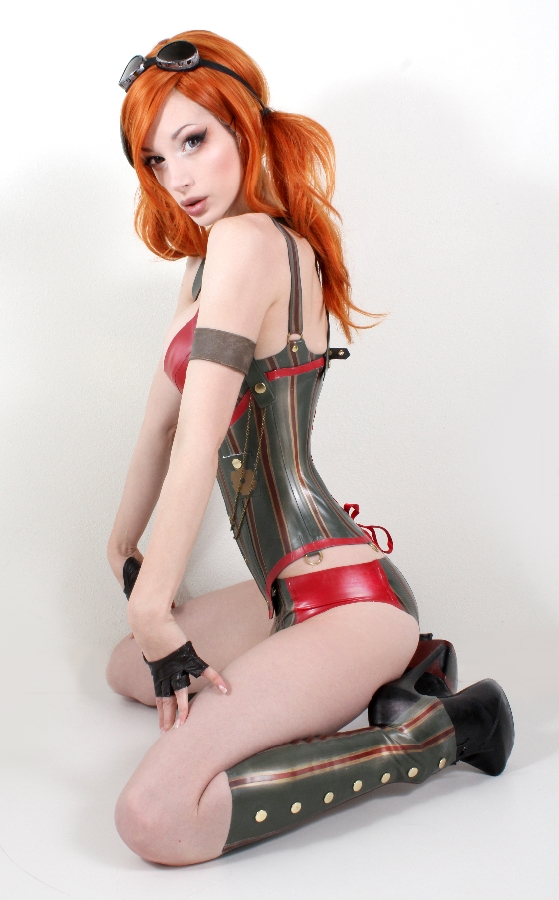 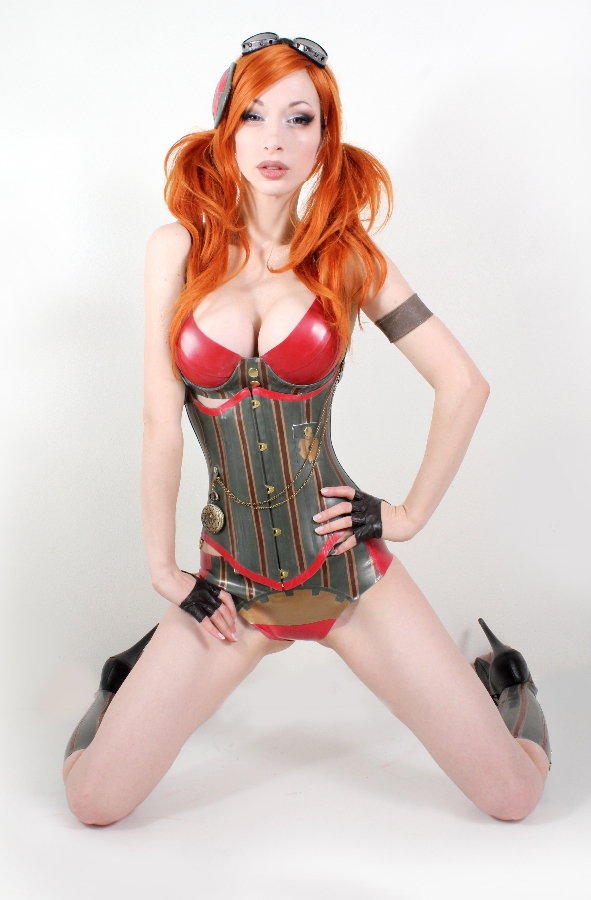 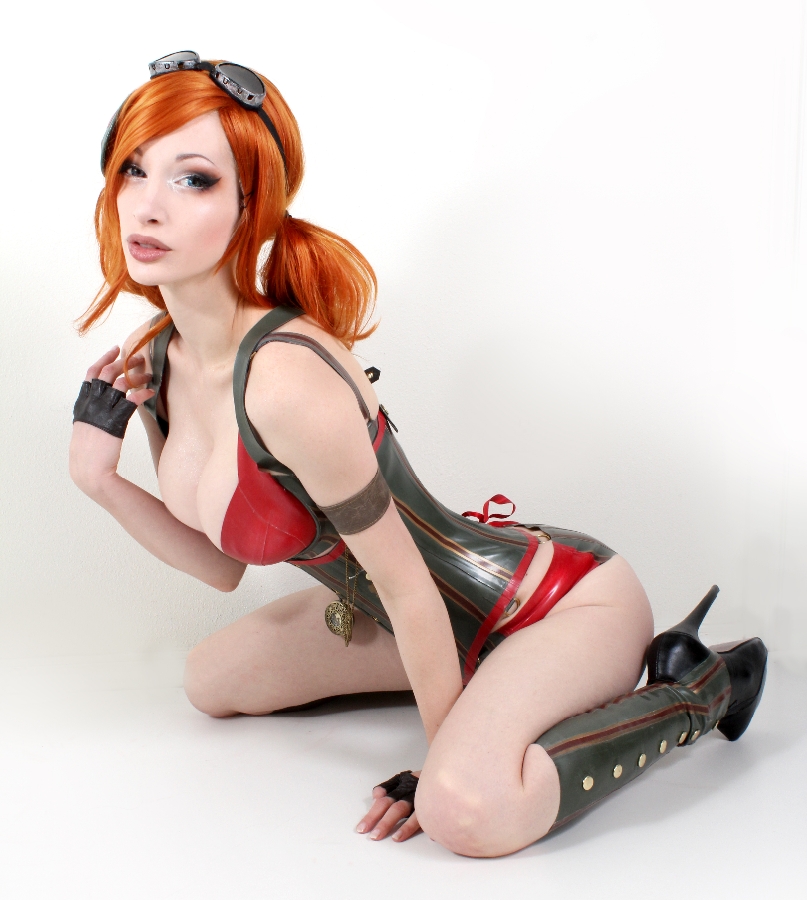 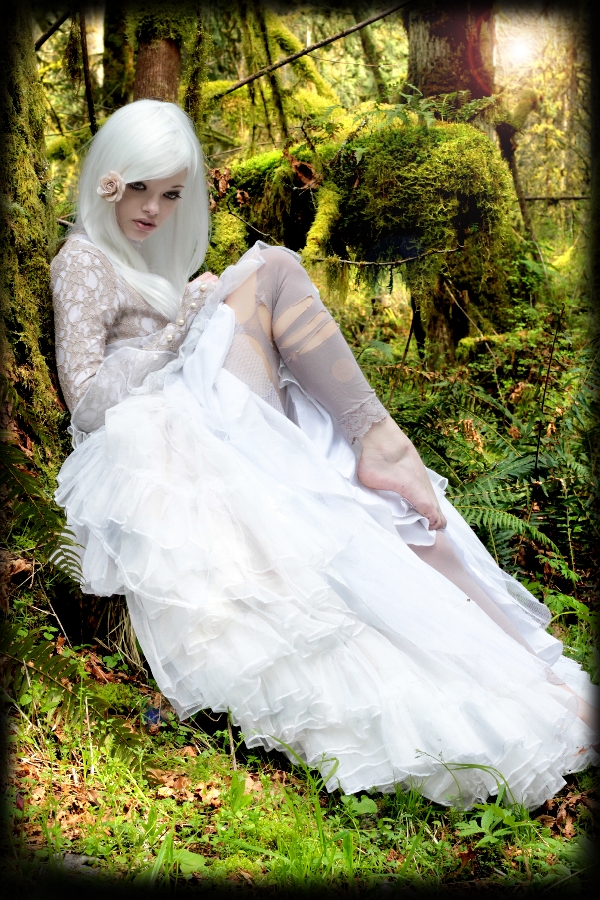 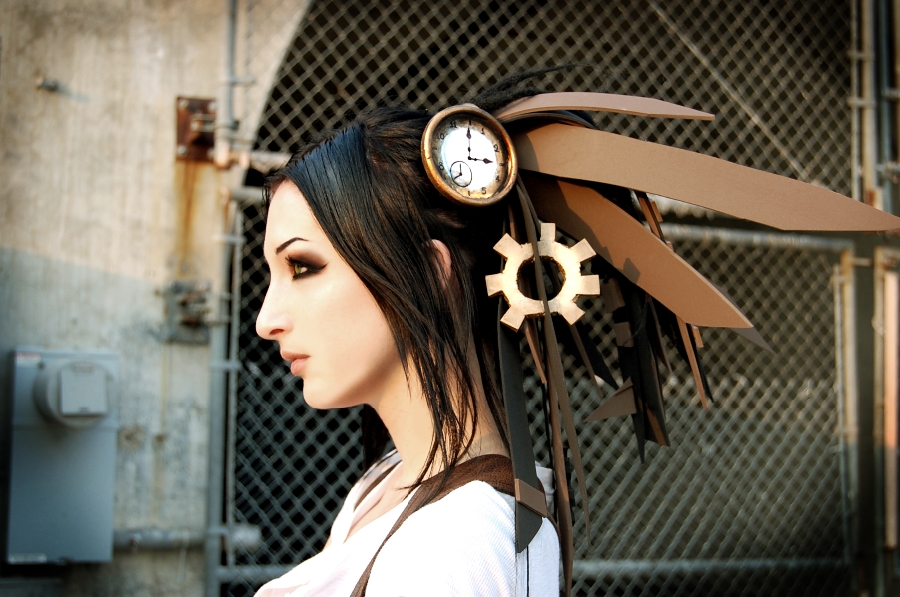 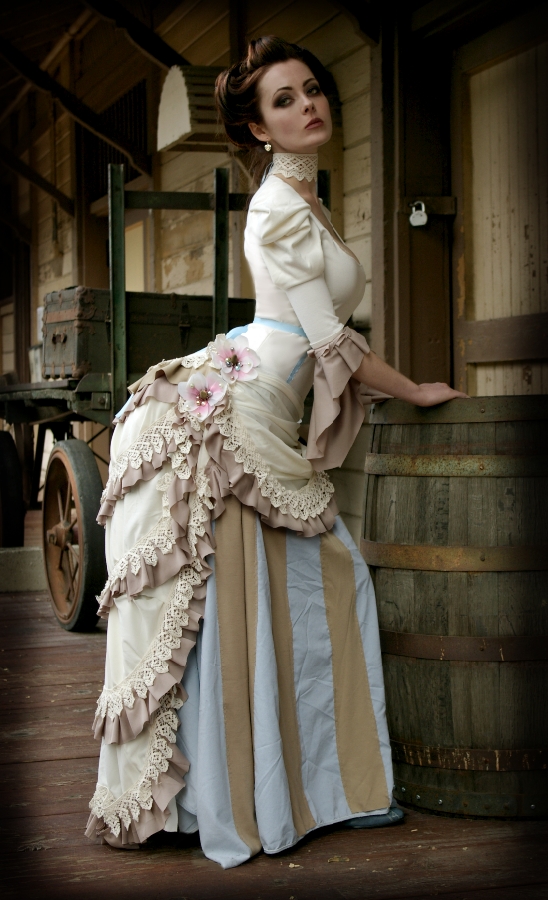 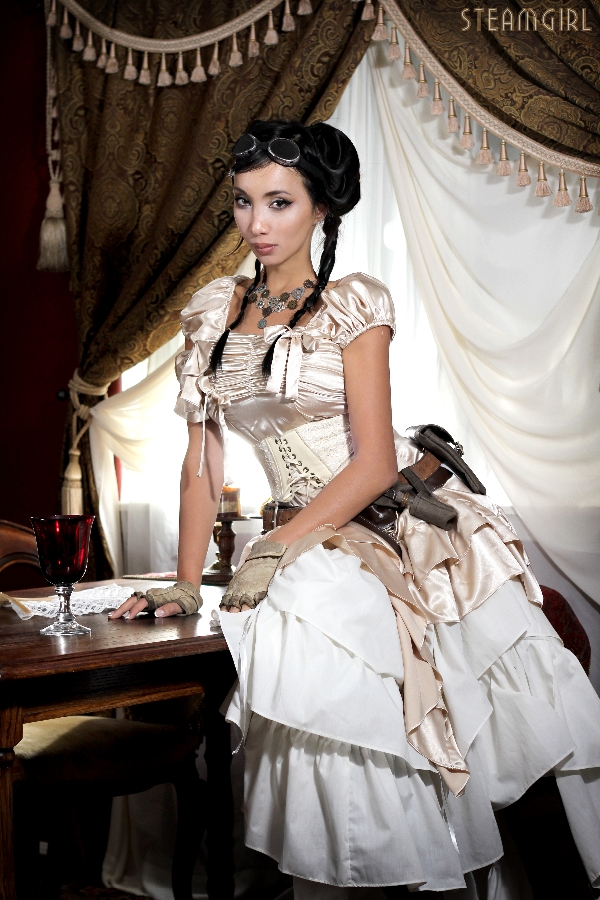 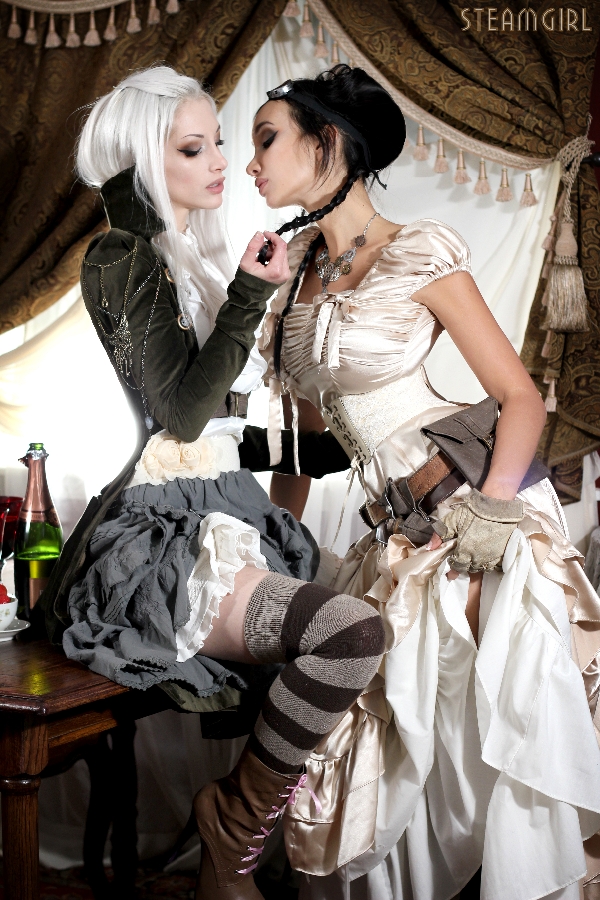 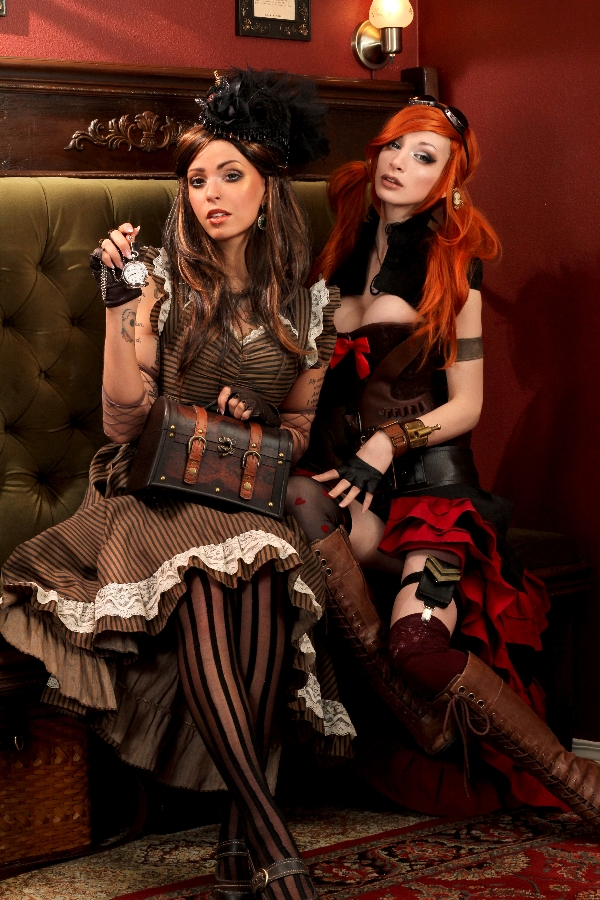 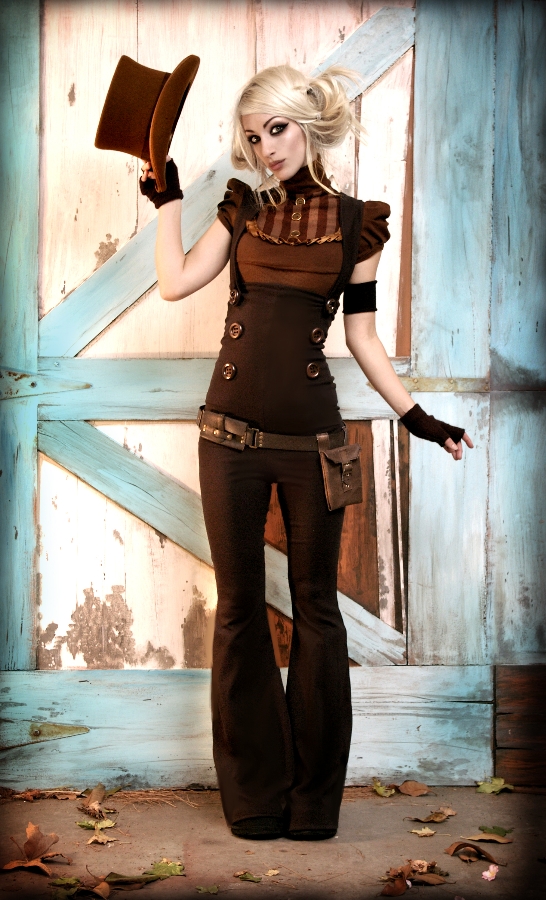 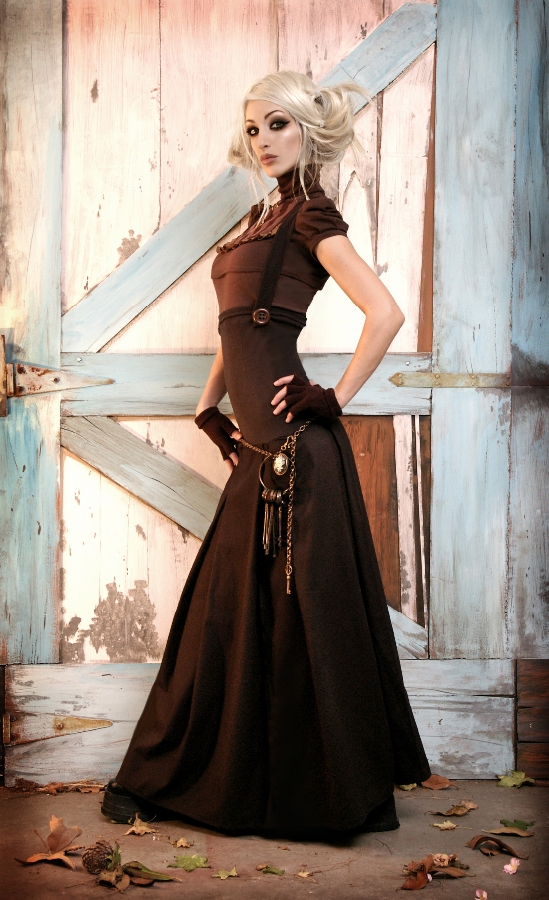 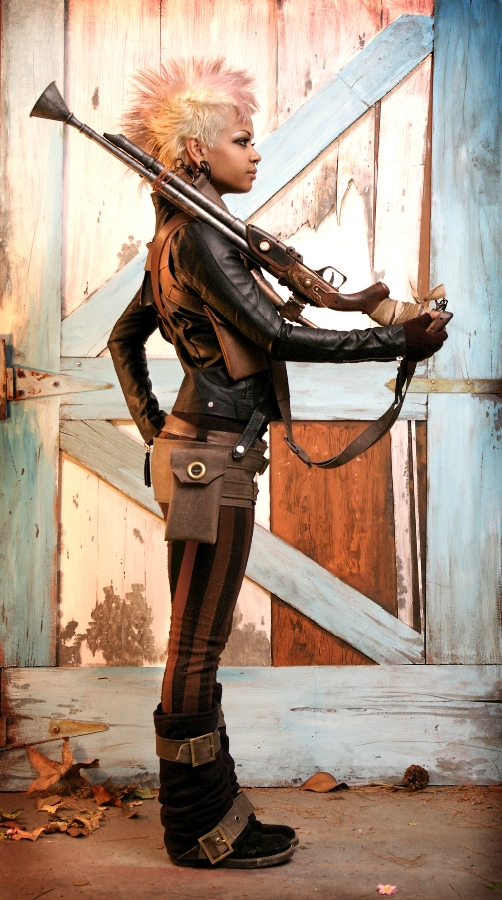 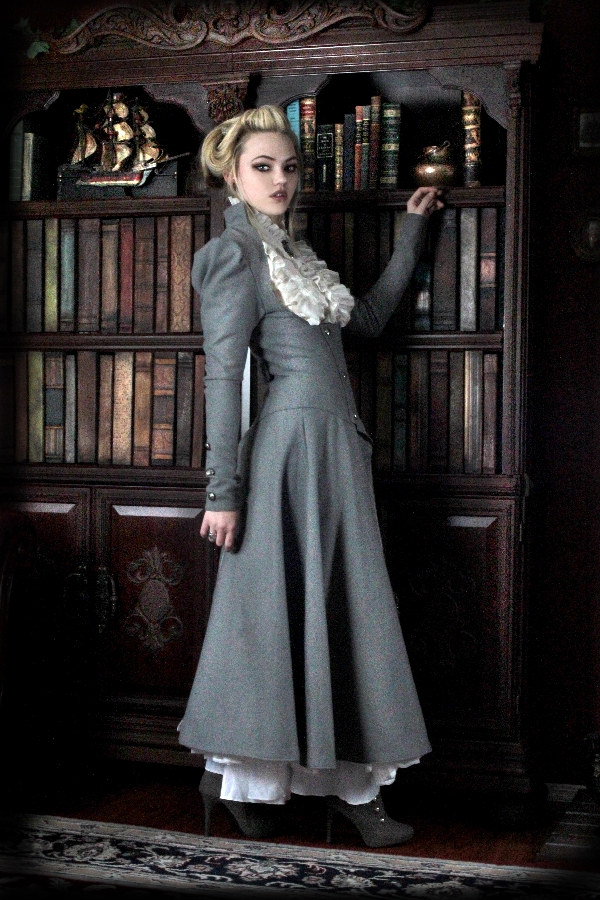 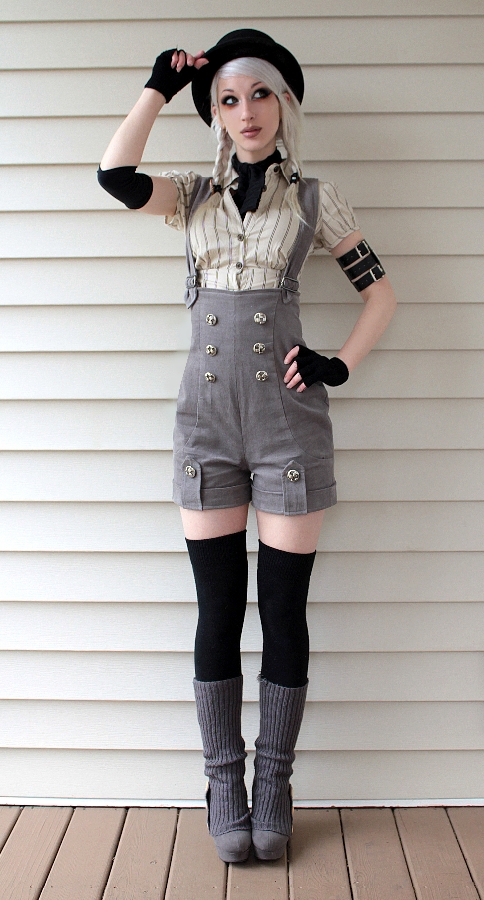 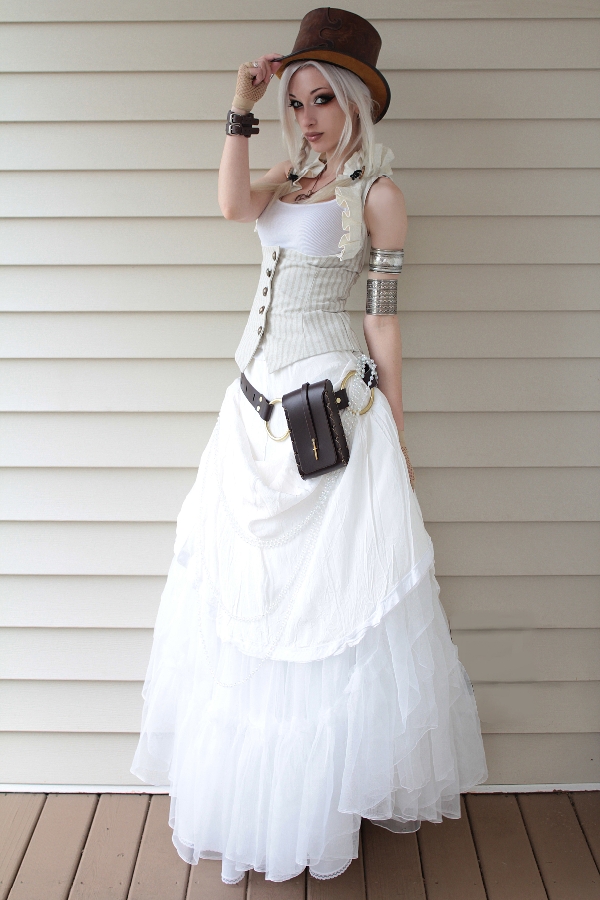 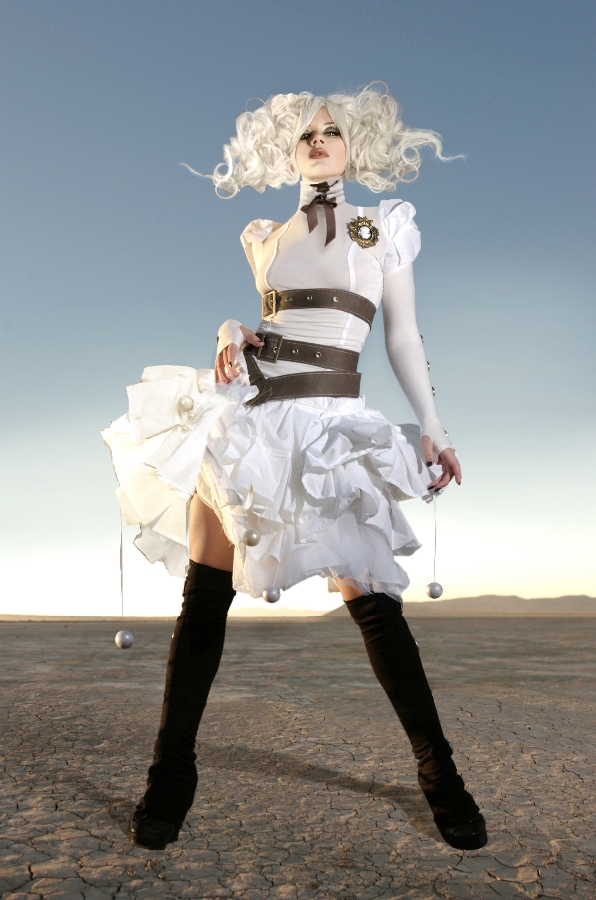 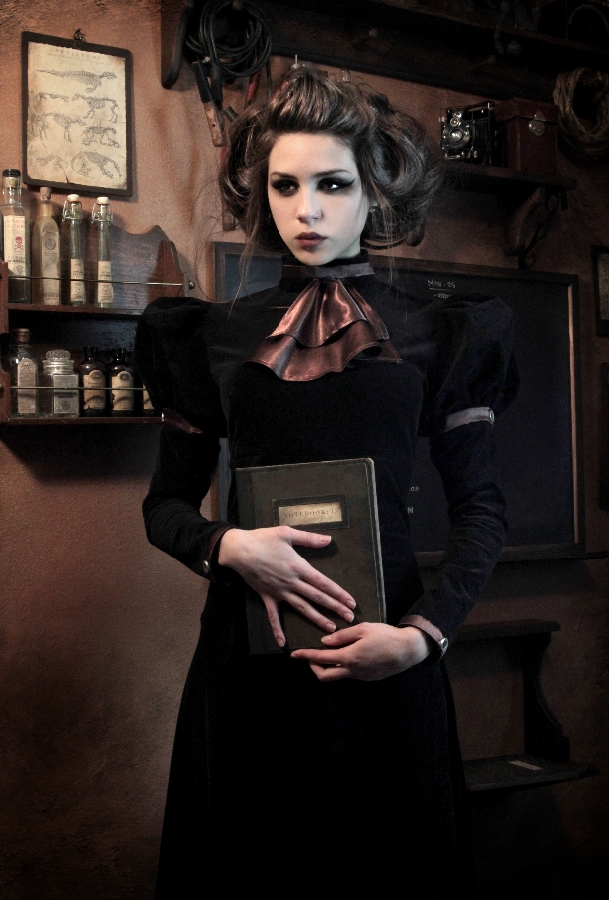 Kato, or Steamgirl, is a vibrant young model and designer currently residing in Oregon. She’s a beautiful bombshell who has taken the modern subculture of steampunk by force with her innovative designs and her stunning looks. Kato is set on a path of pure domination, creating an empire for herself built from gorgeous neo-victorian clothing and beautiful women. I had the absolute pleasure of chatting with her and here’s a sneak peek of what goes on inside that pretty little head of hers: Tell me a bit about your background, life before modeling/designing. Where are you from?
I’m from the UK. I was born and raised in Wales to English parents. I emigrated to the States a few years ago and currently reside in northern Oregon.

What got you into designing?
Oh my goodness, well… I don’t recall anything specific that got me into designing, but for some reason, I’d always had a fascination (obsession) with clothing and various styles. I “punked” all my clothes (much to my mother’s horror) before I’d barely hit 8 years old, and was designing and “attempting” to make my own clothing by about 11 or 12. I guess it was just always there, waiting to be turned into a career.

What got you into modeling?
I did a little bit of modeling early on for Toxico clothing with Ulorin Vex and then with Chad Michael Ward. Then, when I started my clothing company, I needed a readily available model that I could afford, so I just used myself! After modeling my work for a while, I started to get hired by other designers and companies to model their products and it just continued from there. I have never considered myself a model, however.

Tell me about the evolution of “Steampunk couture.”
When it started I was designing and making outfits that had a Neo-Victorian and post-apocalyptic vibe to them for a little while, then decided to start showcasing them on MySpace in 2004. A few months after doing so, it was pointed out to me that what I was doing was called “Steampunk.” I established the business just before emigrating to the States and within a year, it was well underway.

Can you walk me through a typical day in your life?
I get up pretty early and do all that fun, gym and juice stuff, and then I work solidly on social network PR and catching up with my staff and my e-mails. I spend the rest of the day working on new designs or organizing shoots and styling for www.steamgirl.com. I end the day with gardening till sundown or watching Netflix. I’m quite the hermit, so this kind of routine suits me just fine.

Tell us about your collections. Do you have any new collections coming out in 2013?
I released seasonal collections until 2011, and since then I just produce and release big, annual collections. It’s easier on my schedule that way. The collections don’t tend to be themed. They consist of anything I’ve been dying to get out of my head.

What are some of your other big plans for 2014?
I’m in the final stages of production on a Steamgirl action figure and then I’ll be ramping back into my graphic novel. Both of these are huge endeavours that are taking up masses of my time and funds, so I look forward to their completion.