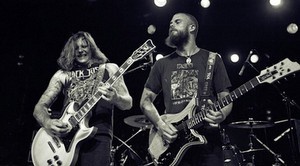 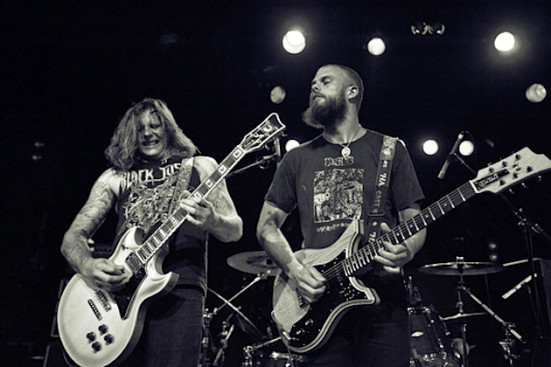 If you’ve been following our coverage of Baroness, then you know that we think they’re one of the hottest acts of 2013. Seriously, they’ve been working hard to bring you their music all year, from a new album to a new live EP to album streaming, and more. Now, along with other bands, they’ll stream a live performance. The Baroness show is going down at the Visions Westend Festival in Dortmund in Germany and can be caught tomorrow, October 3rd, at 4:30 p.m. EST/1:30 p.m. PST. Just hook yourself up at WDR Rockpalast’s website: www.wdr.de

If you tune in for the whole thing, you might just catch Long Distance Calling and The Ocean as well.