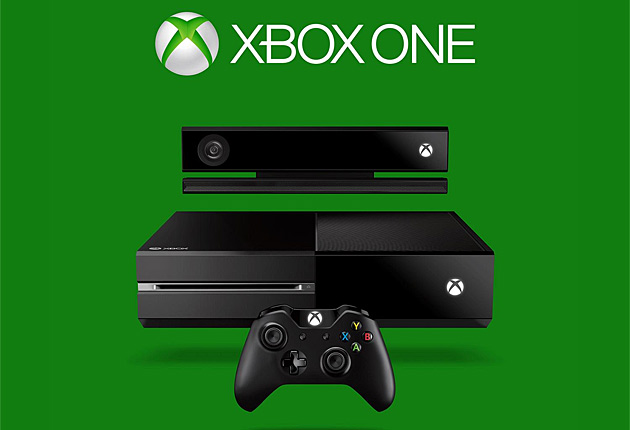 According to Microsoft executive Aaron Greenberg, preorders for the Xbox One have stopped at retailers, specifically at GameStop because the next-gen console is such in high demand. Much like the PlayStation 4, which also sold out through GameStop and preorders haven’t been accepted since. However, it sounds like preorders for the Xbox One will pick up again at a later date since you can get on a “first to know” list for preorder updates.

“Demand was through the roof, so preorders stopped for now,” Greenberg said on Twitter. “Get on the GameStop first to know list for preorder updates.”

GameStop started accepting preorders for the Xbox One last month, the unit is selling at $499 (plus taxes) and will be available worldwide around the holiday season.

Stay tuned at Yell! Magazine for more updates coming up.