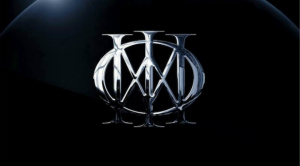 After 28 years, the iconic progressive metal band, Dream Theater, will release its 12th studio album, which will be self-titled. While Dream Theater will be the band’s second album without drummer Mike Portnoy, guitarist John Petrucci assures fans that the new album will undoubtedly be a Dream Theater album, it will include everything “from the epic and intense to the atmospheric and cinematic.” Dream Theater pre-orders can be made sometime in the second half of July. Fans will be pleased to know that there are a variety of formats and packages available, including everything from vinyls to limited-edition box sets. Hit up Roadrunner Records for more details.