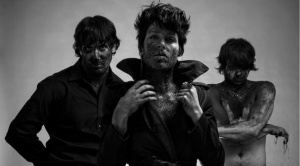 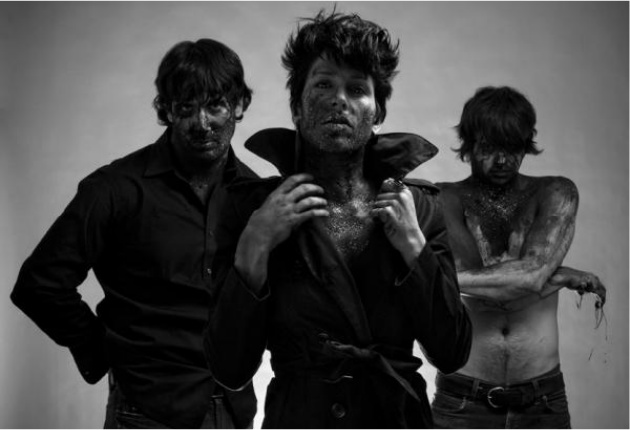 Heavy Metal is king. But from time to time it’s nice to change the pace, and when I do I generally lean on something with some punk sensibility (I’m not picky about which genre of punk). Being a pretty big New York Dolls fan, I prefer a sloppy, rock-based punk. I also have a soft spot for The Runaways. As such, it comes as no surprise that I dig Cusses.

Cusses music is tight and deliberately less than perfect sounding. The tone of Bryan Harder‘s guitar is mesmerizing and Angel Bond‘s vocals are compelling, sounding at once like Cherie Currie, Joan Jett, and Chrissie Hynde.

The band’s self-titled debut album was critically praised, and now the retro avant-garde punk-influenced band needs your help to get their second full-length out. Fans, or just supporters of good music, can got to their Kickstarter page to make a contribution. In return, you can look forward to possibly receiving personal videos, vinyl records, photo diaries, screen printed posters, handwritten lyrics, skateboards, racing helmets, intimate performances, a guitar, and more.