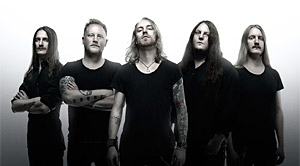 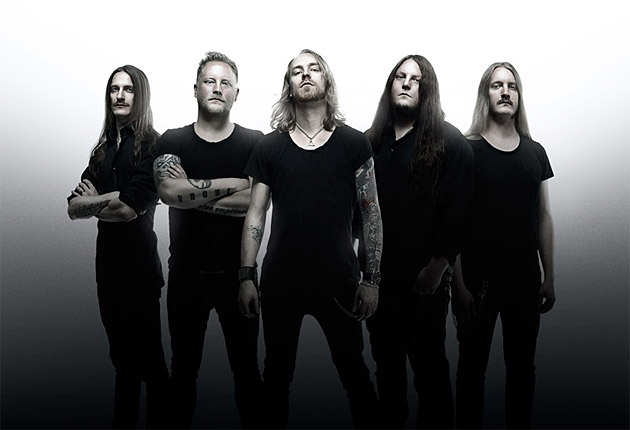 Katatonia will return with a special triple-LP vinyl release, not entirely unlike what KISS did with the release of The Originals, featuring an epic set of classics from the band’s catalog. Last Fair Day Gone Night features the Swedish dark rock/metal master at their glorious best with this electrifying set from London’s esteemed Koko venue during a series of special celebratory shows that marked their 20th anniversary during 2011’s Last Fair Day Gone Night tour.

Set for a June 17, 2013, release on Peaceville Records, Last Fair Day Gone Night is presented on triple heavyweight 180gm vinyl in a deluxe box with a 12-page 12″ book.

Founding members Anders Nyström and Jonas Renkse are joined by long-time drummer Daniel Liljekvist along with recent members – namely guitarist Per Eriksson, plus recently recruited bassist Niklas Sandin – for an exhilarating night fueled by a rich and extensive set of Katatonia tracks both past and present, including a special performance of the landmark 2001 album Last Fair Deal Gone Down in its entirety.

You can check out Katatonia as they tour with Opeth. Dates were listed in a previous Yell! Magazine post.