Whitechapel’s The Somatic Defilement Gets Remastered 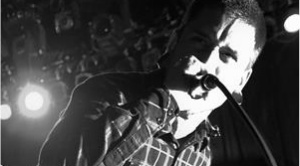 I’m not sure how much recording standards have changed in the last five years, but apparently enough for Whitechapel to remaster, remix, and reissue their 2007 debut, The Somatic Defilement. Check out the new recording above and get the details below.

You can pre-order now at metalblade.com/whitechapel.

The Somatic Defilement, originally released in 2007, is a concept album about Jack the Ripper’s infamous murders of prostitutes in East London’s Whitechapel district. This 2013 re-release sees the band tasking producer Mark Lewis to painstakingly bring the 6-year-old recording to today’s standard.