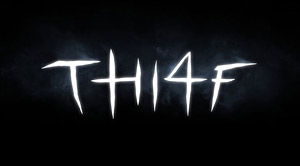 According to OXM (Official Xbox Magazine), rumor has it that Thief 4, the next sequel to the long-awaited stealth video game series is expected to debut on PlayStation 4, and Xbox 720 as early as next year. Various online sources like Gamespot, and CVG are suggesting that this rumor may be authentic since new consoles are expected to hit store shelves by next Holiday.

Because this is still very early speculation, progress on the development of Thief 4 can easily take a turn again at Eidos Montreal since a staff turnover took place at the studio back in June. Apparently the parent company of Eidos, that is Square Enix, has also failed to respond to Gamespot’s request to confirm the rumor.

So don’t get your hopes up yet on Thief 4 because sooner, or later the truth will prevail.