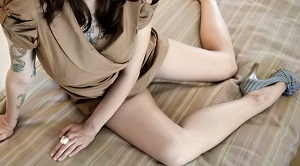 There is just something about Ukrainian women that drive us wild…