Terminator 5: The Governator Is Back In His Rightful Shoes 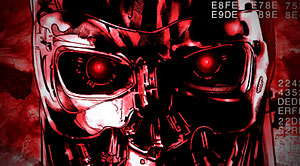 You heard that loud and clear from Yell! Magazine. Arnold will be back on Hollywood territory very soon, and has signed on to star as “The Terminator” in the upcoming sequel to Terminator Salvation. Deadline New York reported this late last week, and the most iconic sci-fi franchise is officially back in the game.

These are the first signs on the new Terminator project since February 2010, when the property emerged from a bankruptcy auction, and all the rights are now passed into Pacificor, beating out gorillas Sony and Lions Gate Films. Apparently this is a great deal for Halcyon who previously owned the rights, and will continue to get revenue streams from Terminator 3: Rise of the Machines and Terminator Salvation, in addition to getting $5 million for every Terminator movie made going forward. 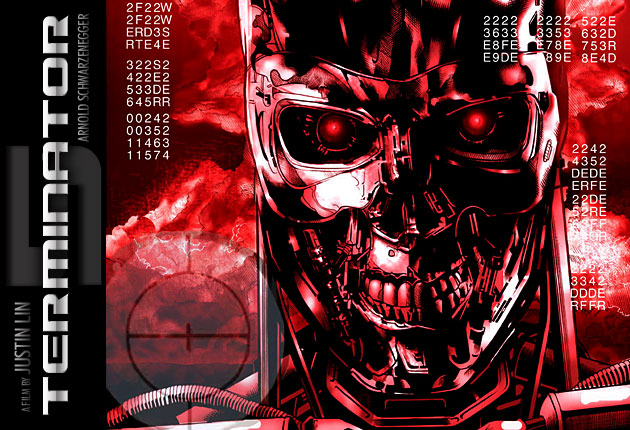