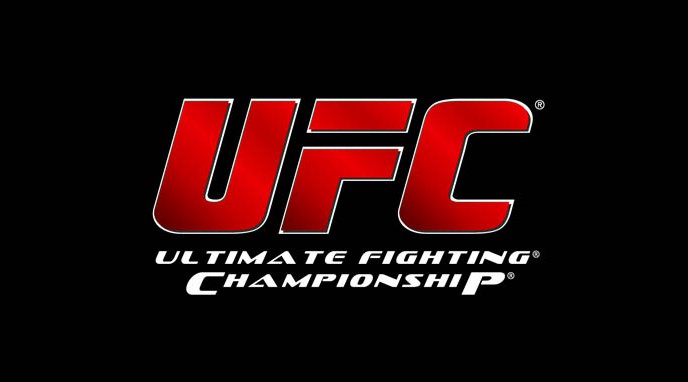 Zuffa, LLC, doing business as the Ultimate Fighting Championship (UFC) wishes to extend its great appreciation to the United States Department of Justice, U.S. Immigration, and Customs Enforcement (“ICE”) and Homeland Security Investigations (“HSI”) for the direct and forceful action they have taken in combating the criminal piracy of UFC Pay-Per-View events.

In connection with the recent forfeiture raids initiated by the United States Department of Justice, the UFC wishes to individually thank Preet Bharara, the United States Attorney for the Southern District of New York, and John T. Morton, the Director of U.S. Immigration and Customs Enforcement (“ICE”) for aggressively confronting and pursuing these criminal enterprises.

The very forceful actions taken by Mr. Bharara, the United States Attorney for the Southern District of New York and Mr. Morton, the Director of ICE, against these parasitic websites is very welcome news. The criminal theft of Pay-Per-View events has resulted in the loss of millions of dollars of revenue to not only the UFC and its fighters, but has also deprived federal, state and local government of their rightful entitlement to significant tax revenue.

On behalf of the UFC and its fighters, I extend my sincerest thanks to Mr. Bharara, Mr. Morton, and the many Assistant United States Attorneys and Agents of Homeland Security Investigations who worked so tirelessly during the course of this intensive investigation. 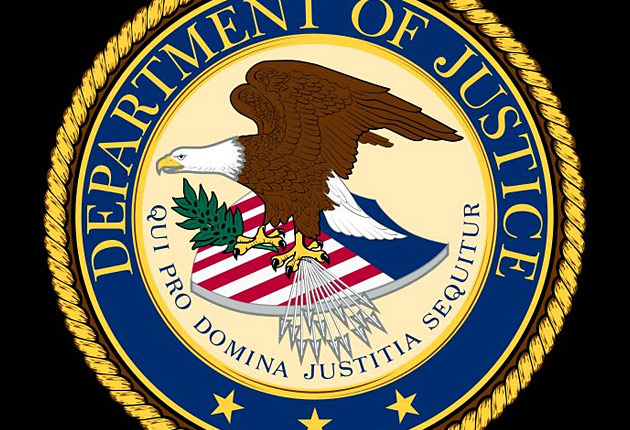