Impaling Update: Opeth Is Returning To The Studio In January 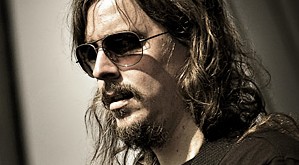 This December, Krampus isn’t punishing us for all the bad sins we did this year, but instead gave his blessing to Opeth for announcing their return to the studio. This will be Opeth’s 10th album, which they will begin recording in January at Atlantis Studios (formerly Metronome Studios) in Stockholm. They will work again with Jens Bogren (engineering) and Steven Wilson (audio mixing). Opeth also described the new material as being “Good!”

“Ghost of Perdition” is one of our preferred songs from the album Ghost Reveries. Have a listen!