The trailer for The Human Centipede went viral on the Internet a few months back and caught the morbid fascination of many, but how many of you have actually seen the film? If you have, you were either caught by curiosity or have a true passion for the genre. 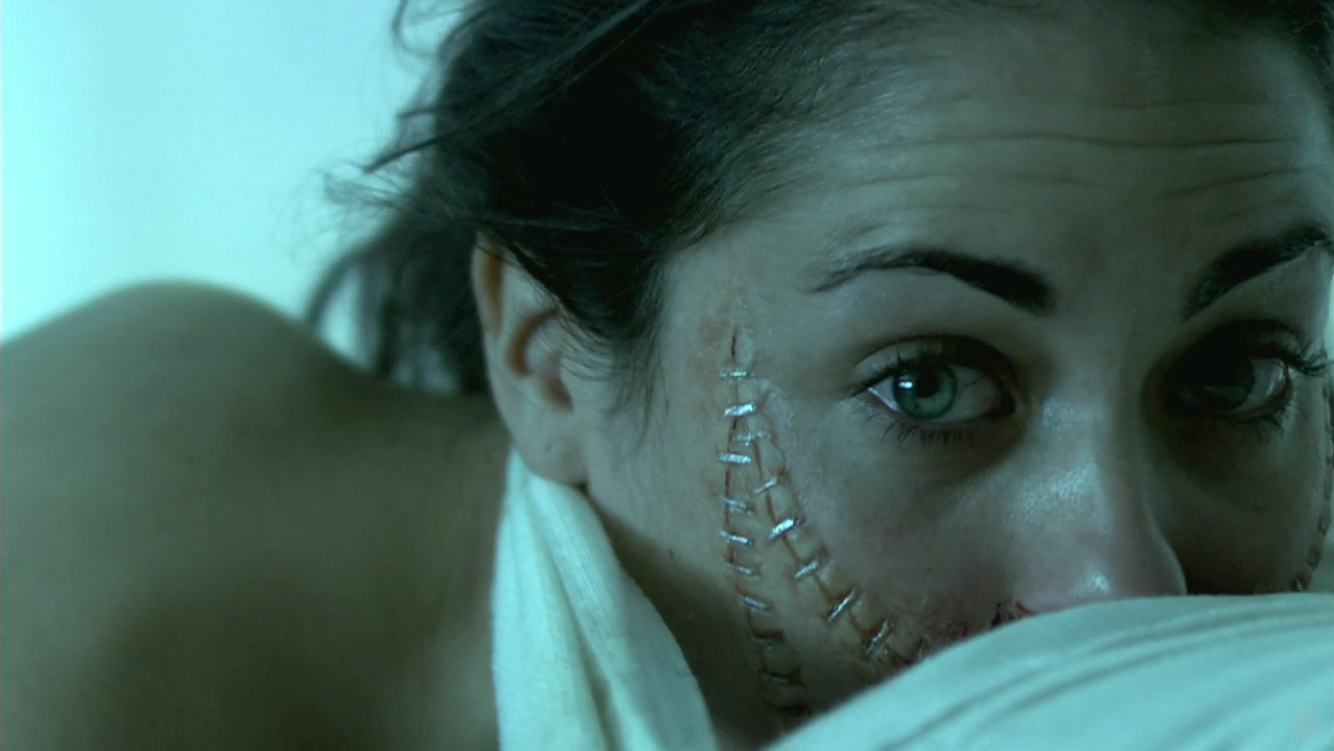 As for the film itself, it’s disturbing but far less grotesque than I imagined it would be and, whether intentional or not, it actually has a few humorous moments. There are a few lines that I’d love to repeat here, but won’t because I don’t want to spoil it for any potential viewers. I will say, however, that these lines could easily become pop culture catch phrases.

The premise of The Human Centipede is pretty basic. Writer/director Tom Six follows conventional and easy plot movements, including idiotic American tourists in Europe, a deranged and retired surgeon, and foiled escapes. While the concept of forming a human centipede by attaching the victims’ mouths and anuses is nightmarish and original (if not medically impossible to nourish the whole chain off of the lead’s food intake), that’s where any originality starts and finishes. 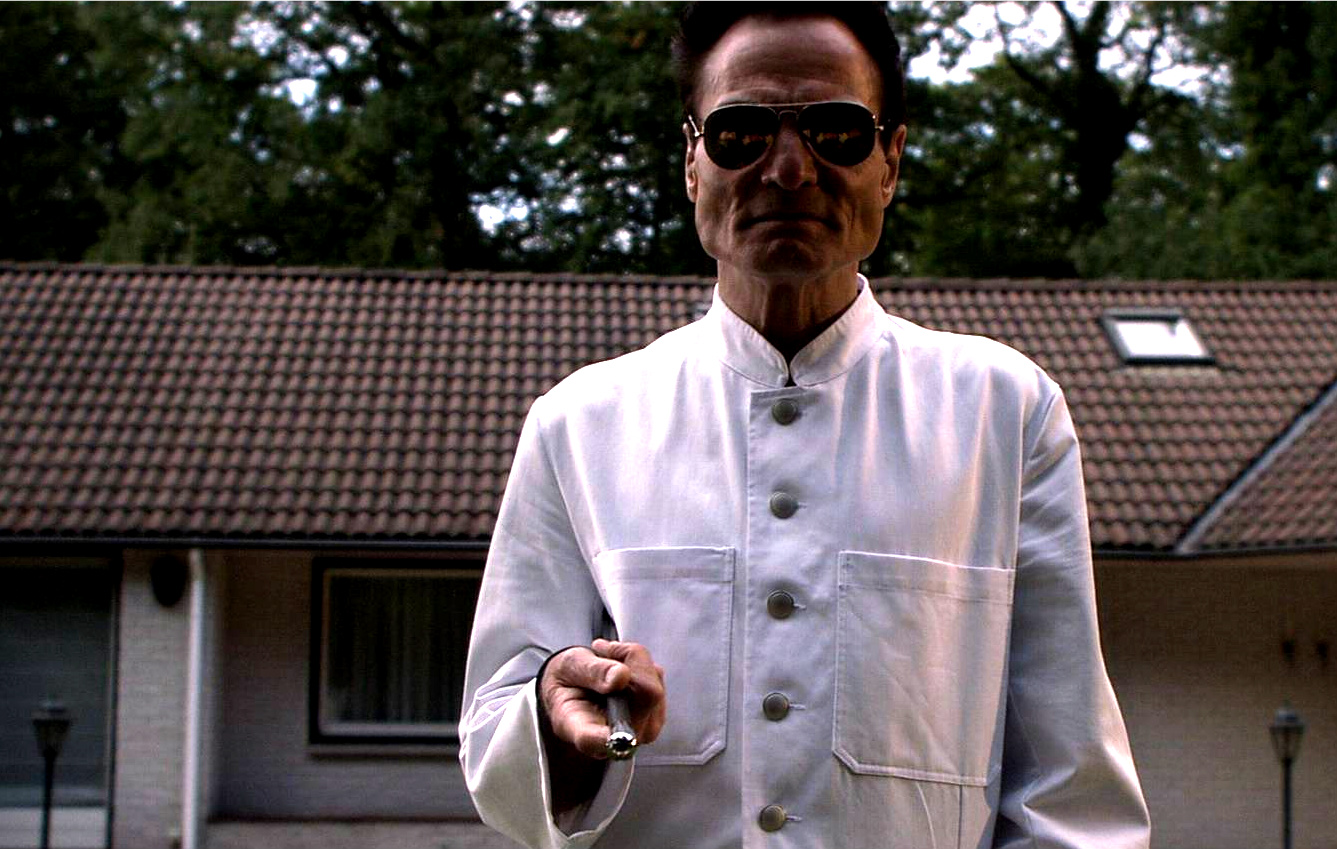 For me, the most horrific aspects of the The Human Centipede were the sterility of Dr. Heiter’s home and lab and Dr. Heiter’s calculated demeanor. Honestly, I was expecting something more shocking from this movie, but was pleased to find some laughs in it. And speaking of the good doctor, he was played by German actor Dieter Laser, but watching him in The Human Centipede makes you almost wish Heiter was played by Christopher Walken. Perhaps SNL will invite him back to do a skit on it.

The Human Centipede (Full Sequence), also written and directed by Tom Six, is due out in 2011. 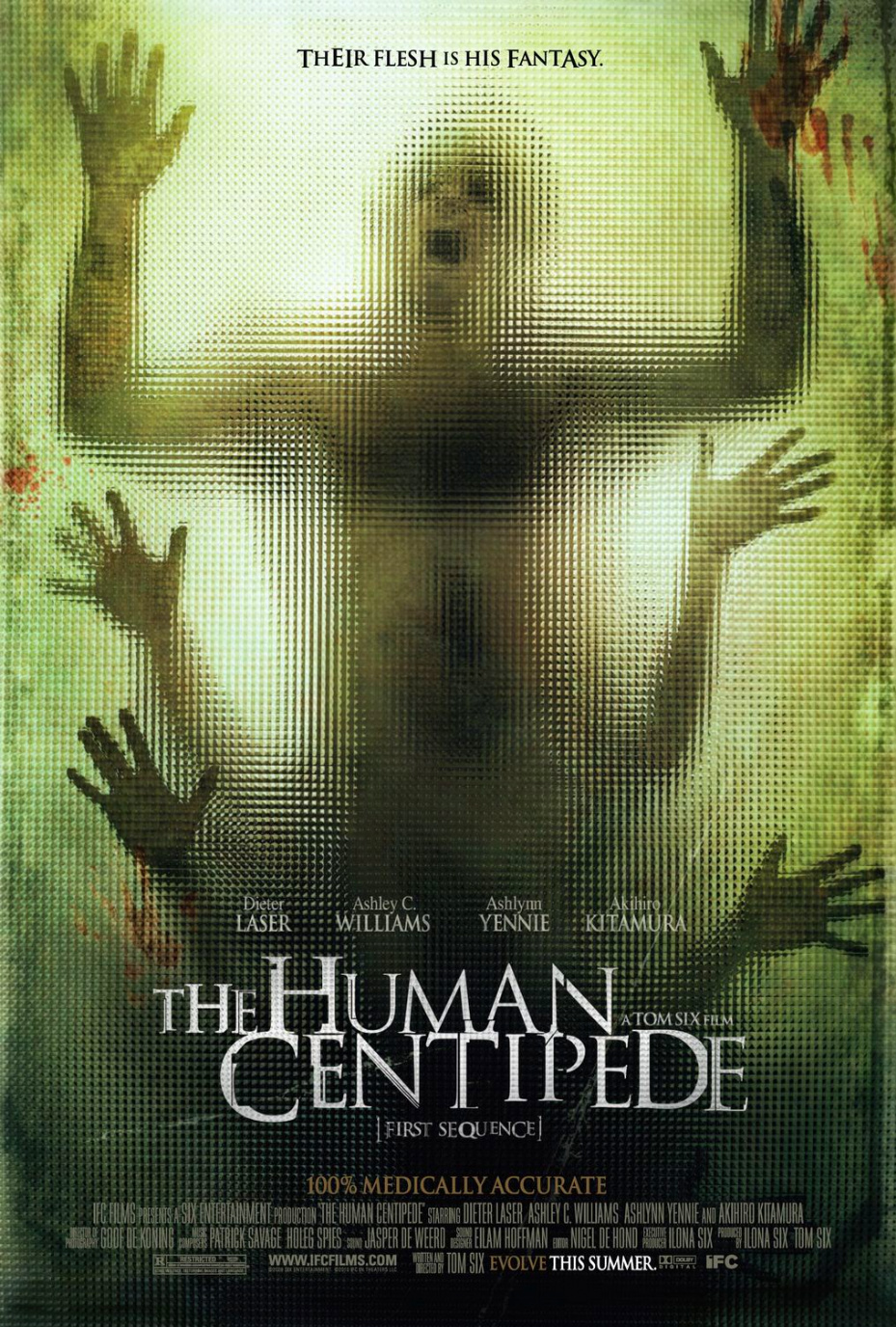